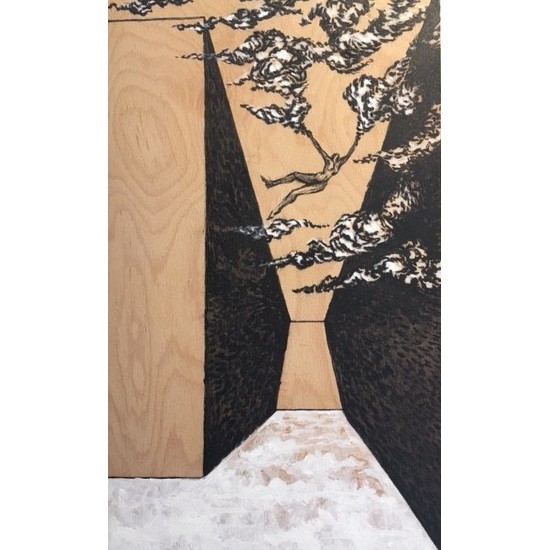 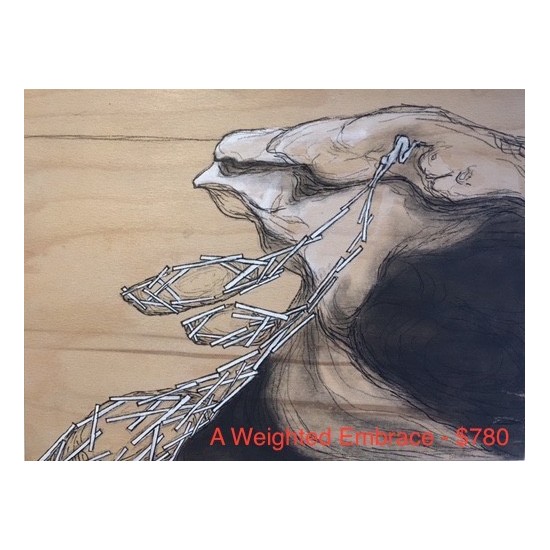 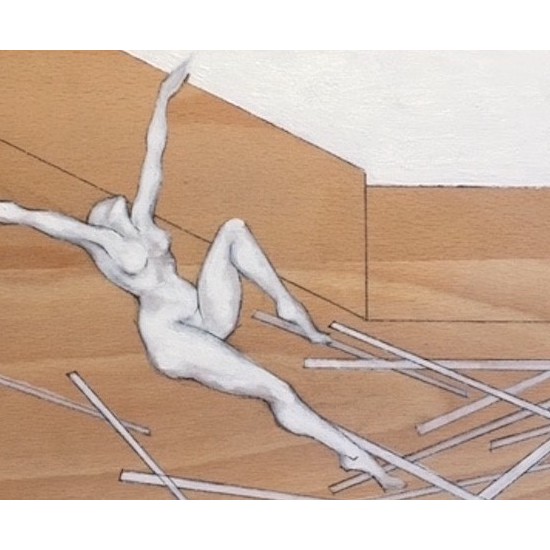 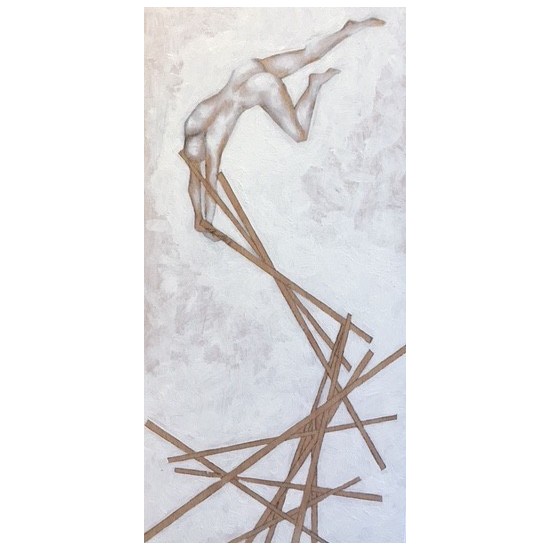 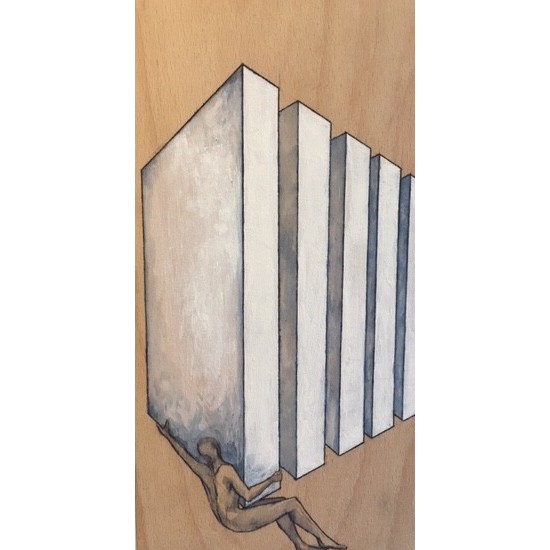 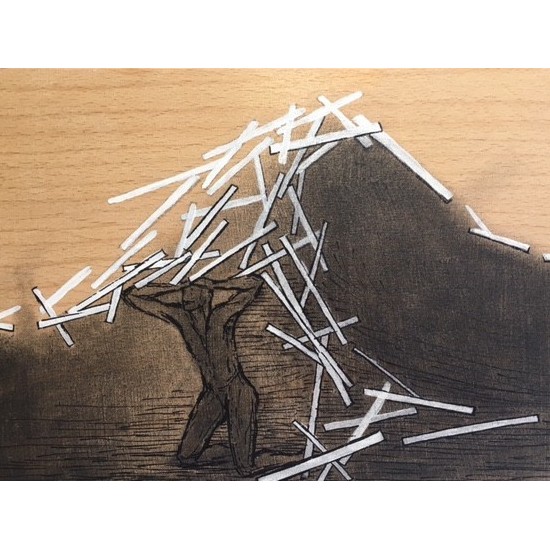 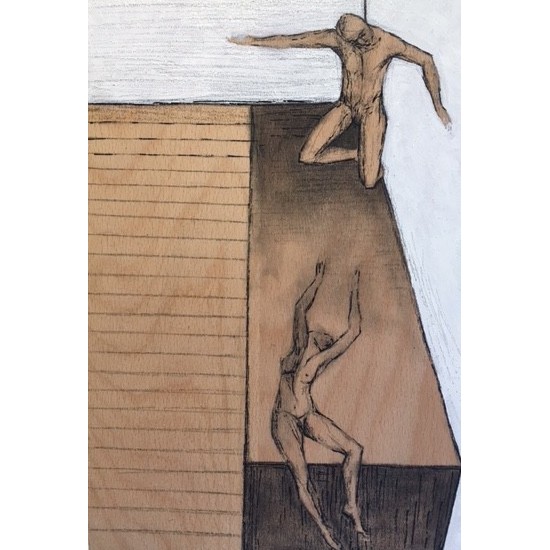 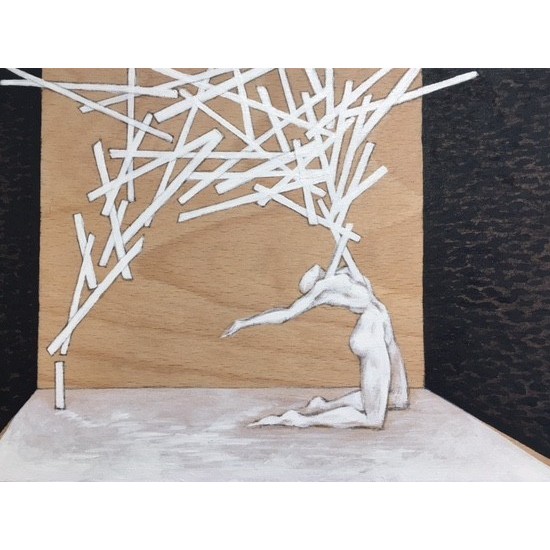 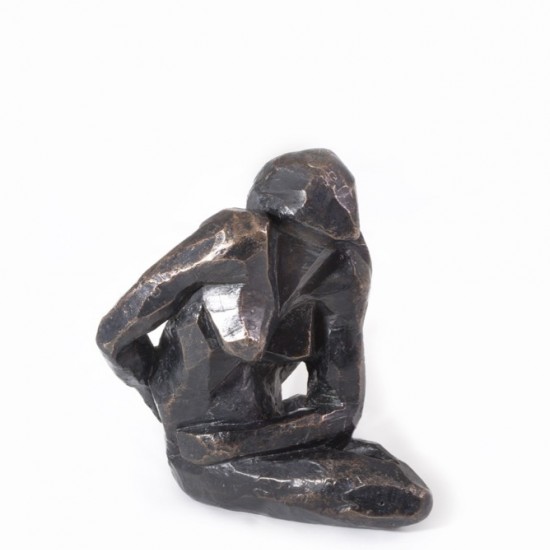 Confinement Of Your Aloneness, 2016 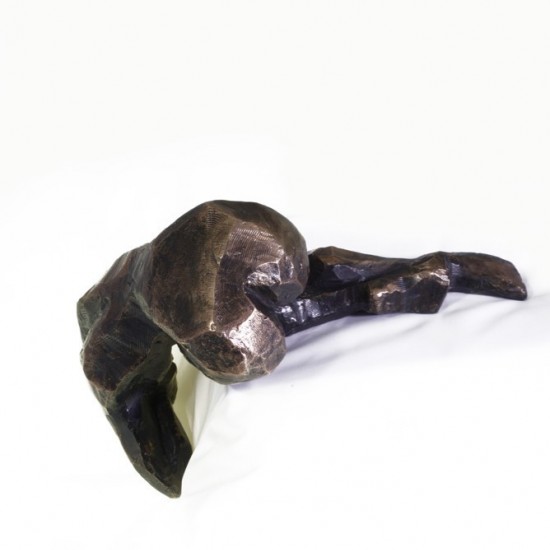 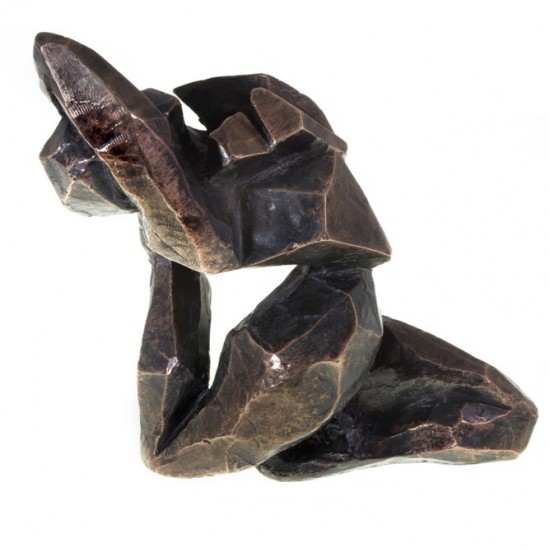 Elyssa Sykes-Smith is an artist currently working within the fields of site-specific sculpture, installation, performance and public art. She seeks to translate the expressive qualities of the figure, exploring form, space and movement pushing the figure towards abstraction and approaching sculpture as a multisensory experience that incorporates many forms of media to explore issues of and experiences of humanity.

Her practice encompasses analysing emotional and psychological states derived from personal and public experiences and creating artworks in response to architectural and natural environments. When the sculpture not only responds to a site but also brings it to life, a dynamic relationship is created between the audience, artwork and surrounding environment. Key concerns involve encouraging her audience to experience an environment from an altered perspective and connecting to an artwork through a visceral, embodied response.

The approach Sykes-Smith takes is one of evolution. She aims to build off her pre-existing body of work to explore new materials, processes and concepts. These evolutionary possibilities will manifest in the future through inventive installation, performance and large-scale public artworks.

Elyssa Sykes-Smith is a Shoalhaven-based artist currently exploring the figure through site-specific sculpture and installation. In 2013 she completed a BFA (Hons) in Sculpture at The National Art School. Sykes-Smith has exhibited in Sculpture by the Sea, Bondi (2012-16) and Cottesloe (2015-16) and received the Clitheroe Foundation Mentorship in 2012 and the Staff Choice Award in 2013. She was awarded First Prize and People’s Choice Prize at Sculpture at Scenic World in 2015, completed a studio residency at the Waverley Woollahra Art School in 20XX, took part in the Heath Ledger Young Artists Oral History Project, National Film and Sound Archives, and has a permanent installation in the Saatchi & Saatchi Sydney collection. Sykes-Smith recently interned with the artist Isidro Blasco in New York City, Madrid and Lisbon. In 2016 she created an artwork for the front façade of the Shoalhaven City Art Centre and Regional Gallery; received the Shoalhaven Public Art Grant to create a sculpture for permanent public display at the Shoalhaven Entertainment Centre where the project is at the initial stages; and is currently undergoing an artist in residence at the Fremantle Arts Centre. Sykes-Smith continues to explore creative sculpture, installation and performance possibilities. 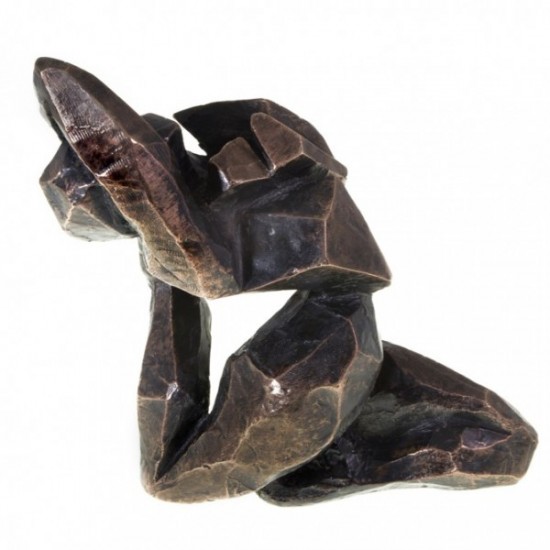 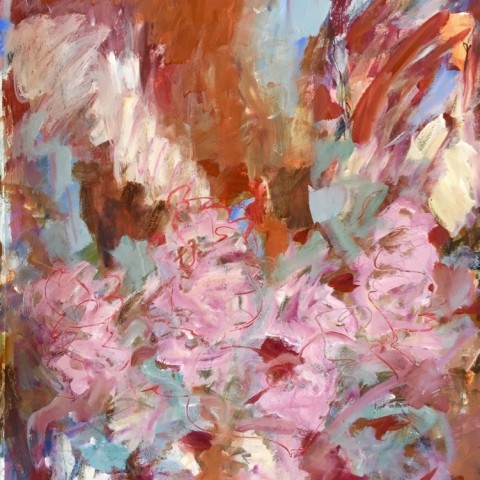