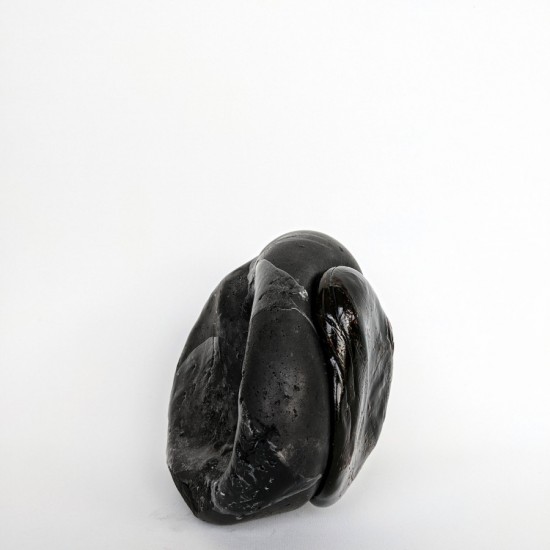 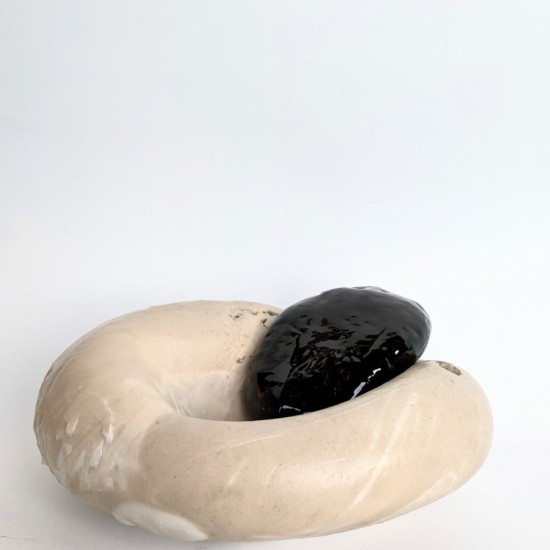 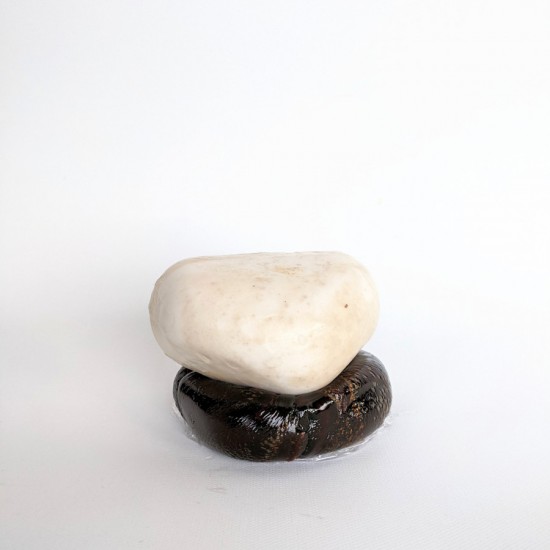 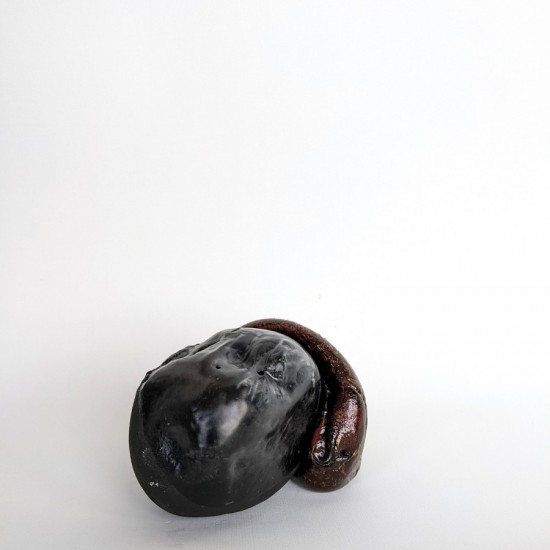 During the pandemic, I had to reconsider my practice outside of the studio environment. I searched for means of sculpting with the menial. Sugar had an intriguing materiality that I sought to extended with the invitation of other environmental elements such as heat, air, humidity or my body. The nature of sugar is to change and deteriorate, in both a natural and a controlled way. Humidity affects the hardened sugar causing it to melt once again, allowing it to return to its early form that is molasses.

I am interested in exploring the idea of entropy texturally. Entropy is the inevitable and steady progression of all matter and energy in the universe to change toward a state of disorder or randomness. There is an element of randomness with which the plaster components are made, in the sense that the movements and contours of my body are never the same and are not predetermined.

Meredith Cravey is an emerging artist currently based in Sydney. She has recently graduated from the National Art School where she majored in sculpture. Cravey is interested in finding unusual potentials in conventional material. Pivoting from the notion of entropy, Cravey’s sculptural practice experiments with the textual limits of plaster and sugar. 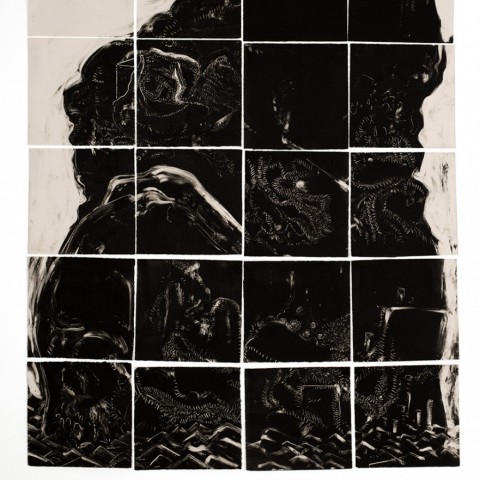