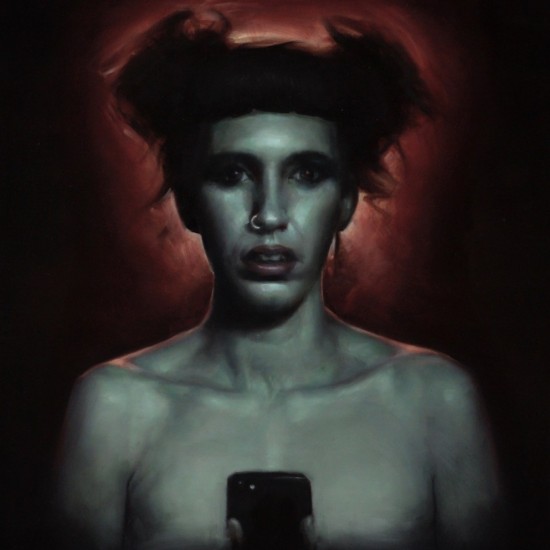 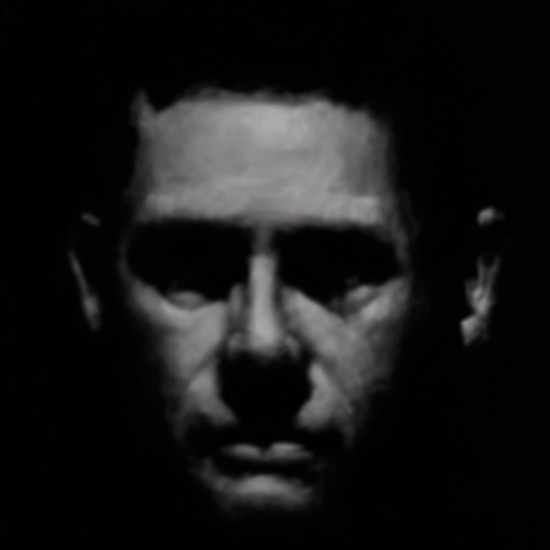 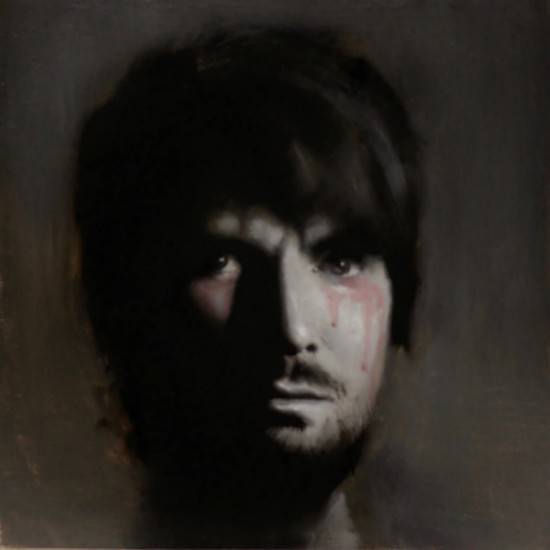 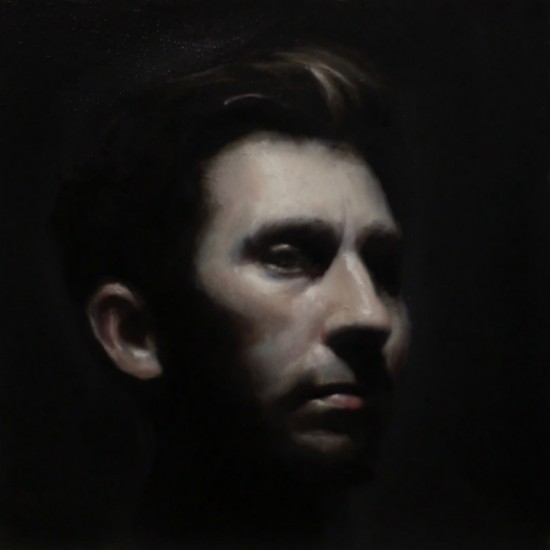 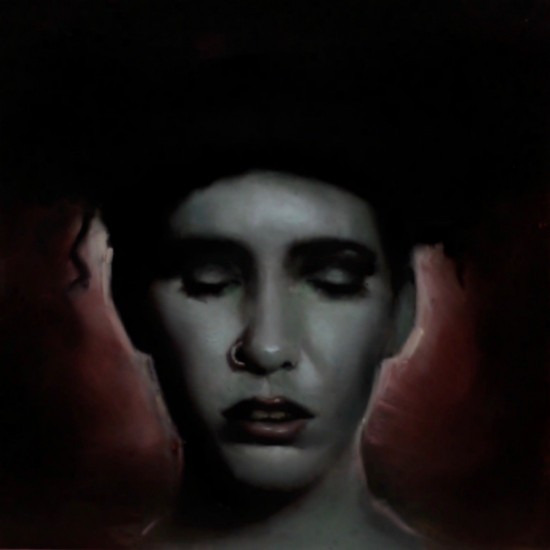 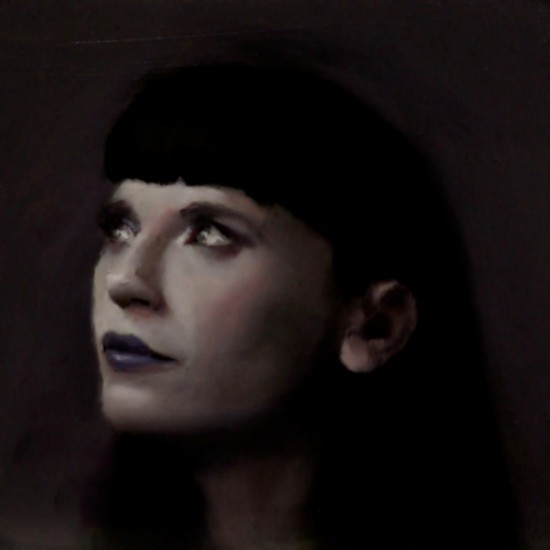 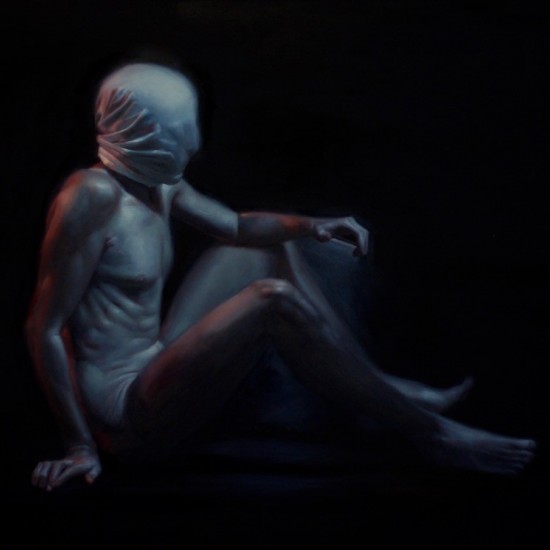 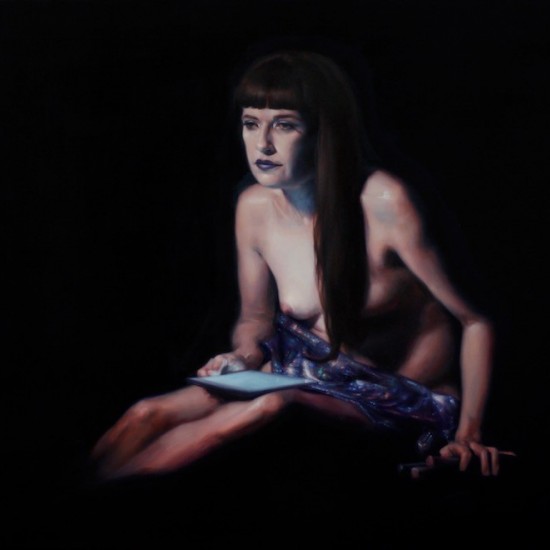 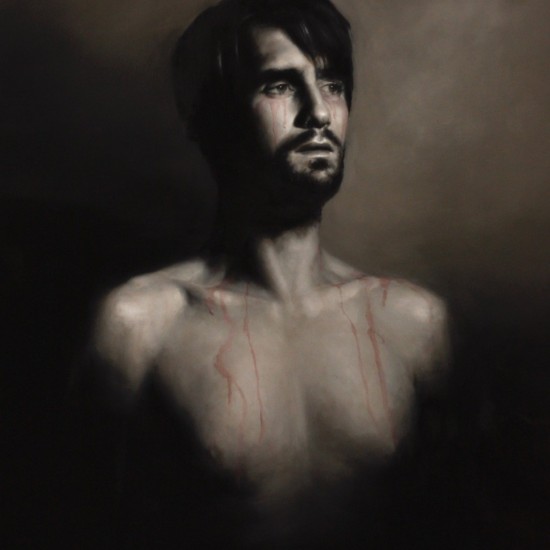 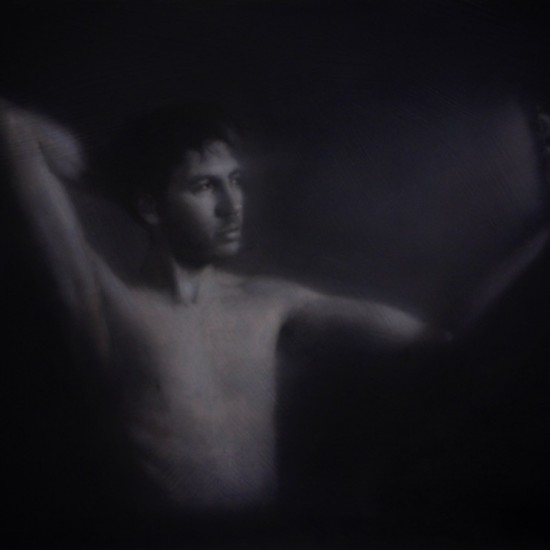 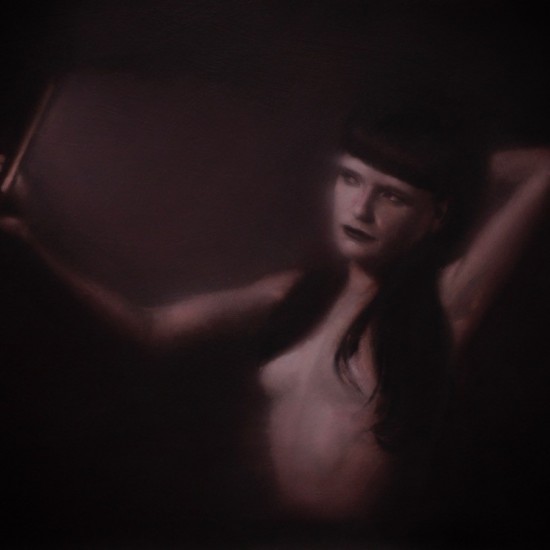 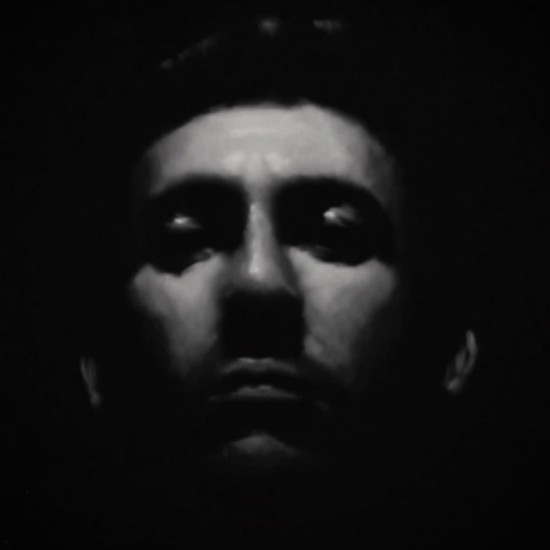 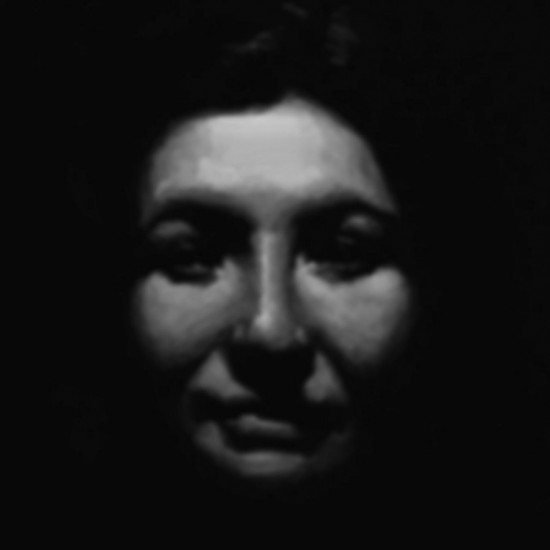 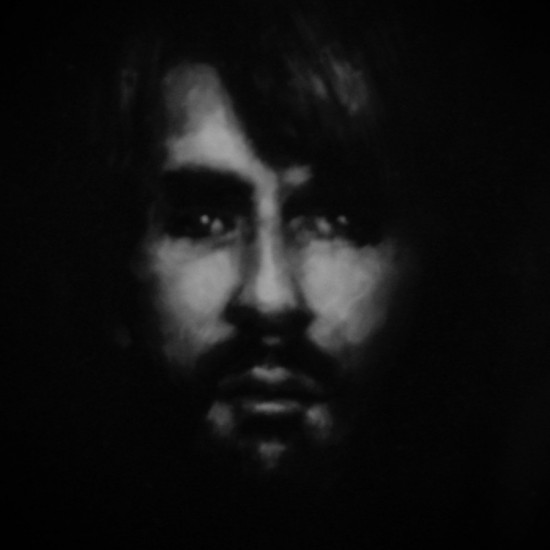 Michael Simms is fascinated by the transient nature of existence, and the role portraiture plays in creating a vestige of a life - particularly in our modern world where we are exposed to an unprecedented amount of highly manufactured images of faces.

His realistic portraits aim to capture qualities in his sitters that aren’t immediately apparent, delving into their psyche to reveal hidden truths. As well as portraiture, Michael is interested in exploring our anxieties surrounding death and how this can inform our behaviours as well as our fragile relationship with the environment.

Michael Simms is an award-winning artist based in Sydney. Growing up in Adelaide, he studied psychology and film at Flinders University before moving to NSW and winning a scholarship to study at the Julian Ashton Art School. Since then, Michael has brought together his interest in human behaviour and classical fine art to reveal hidden truths in his subjects and society.

In 2016, Michael was the winner of the Cambridge Studio Gallery Portrait Prize, and has been a finalist in several major awards including the Black Swan Prize for Portraiture, the Emerging Artists Awards, the Calleen Art Awards, the Percival Tucker Portrait Prize and the Contemporary Art Awards. Notable Australians who have sat for Michael include Thomas Keneally, Liz Ellis, Genevieve Lemon and Paul Capsis. 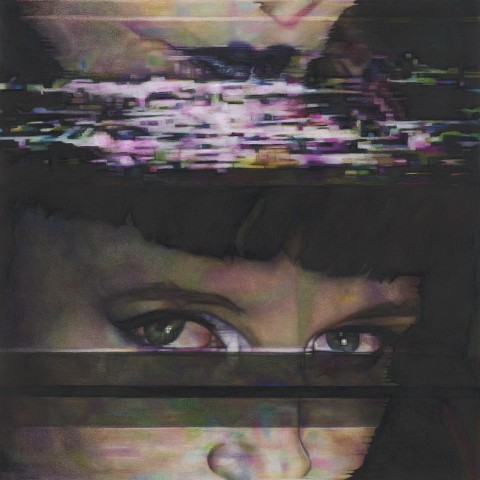