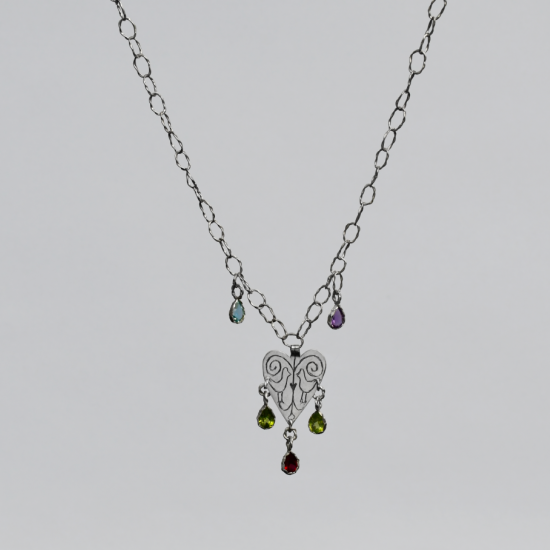 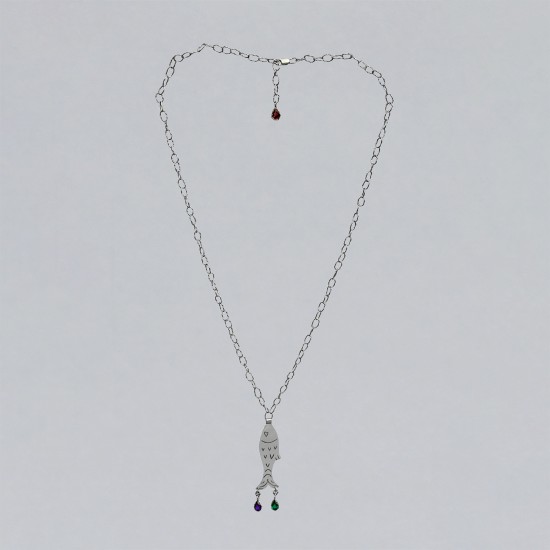 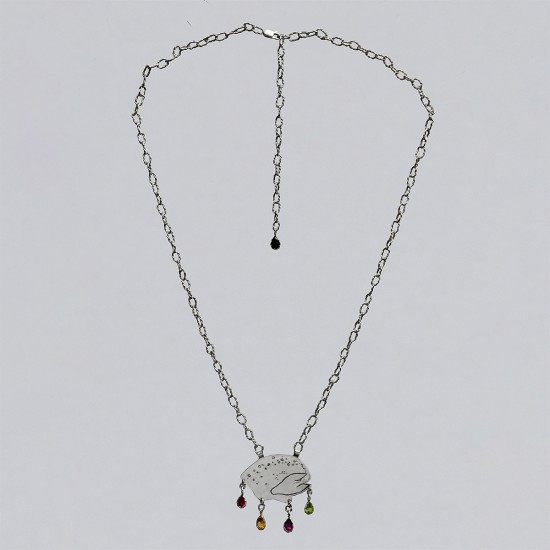 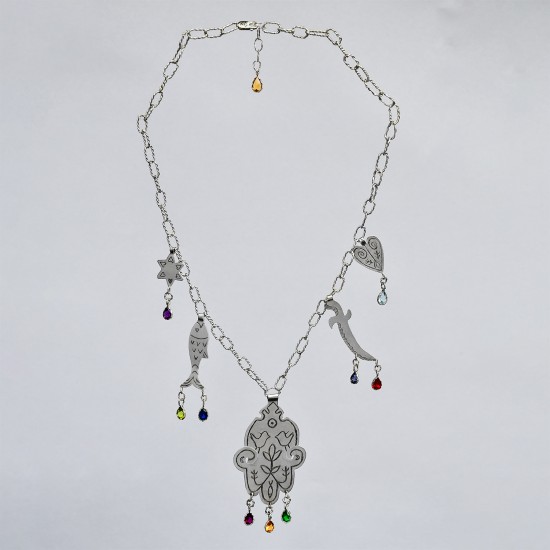 Salchani (take care of yourself for me), 2022
AVAILABLE 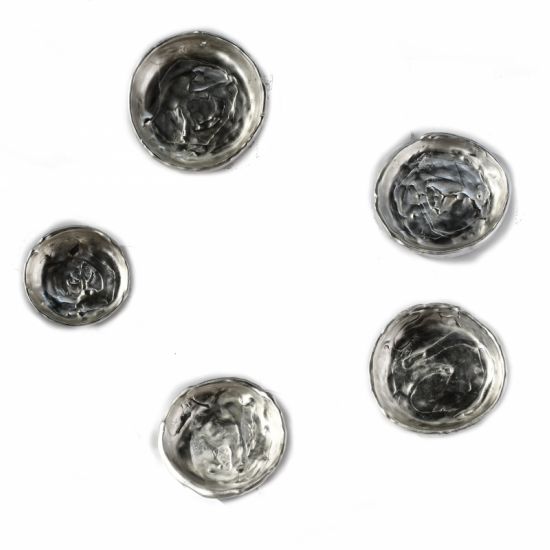 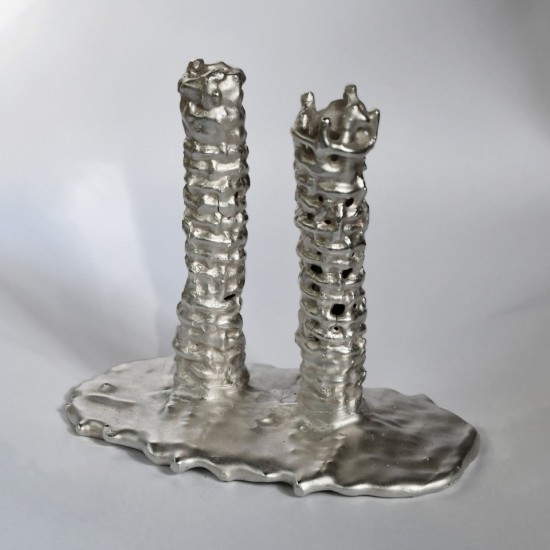 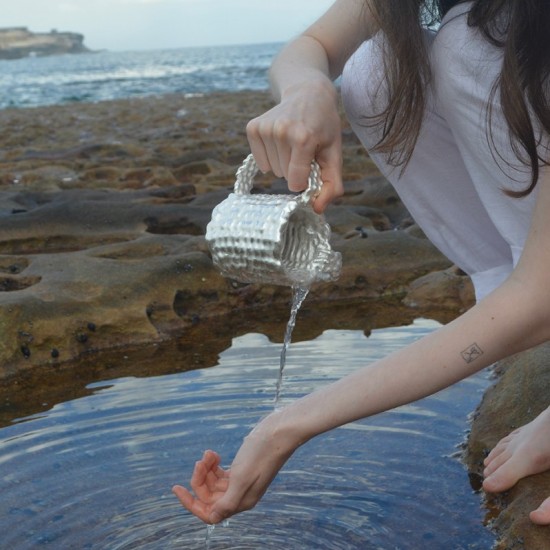 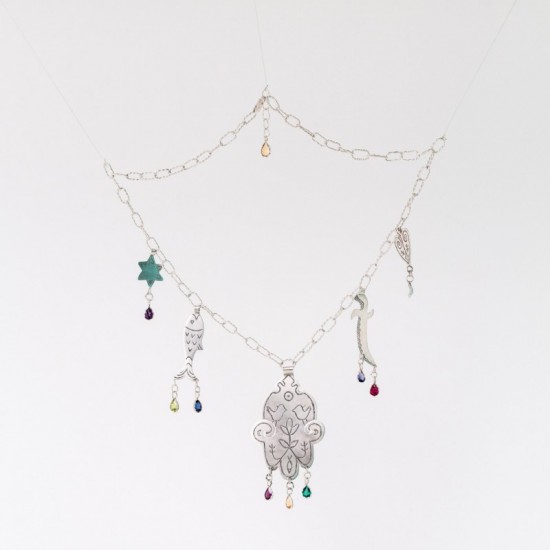 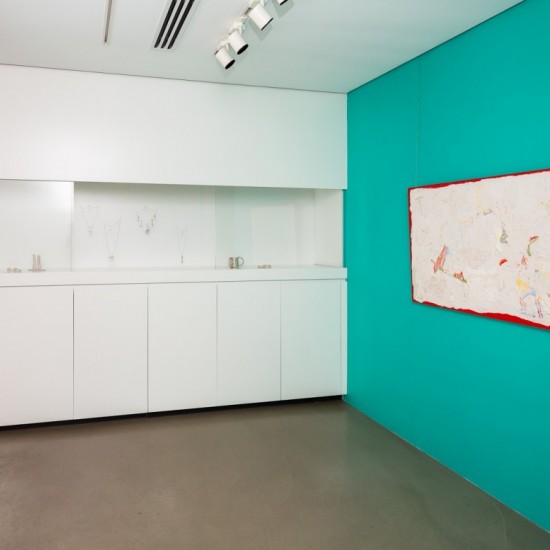 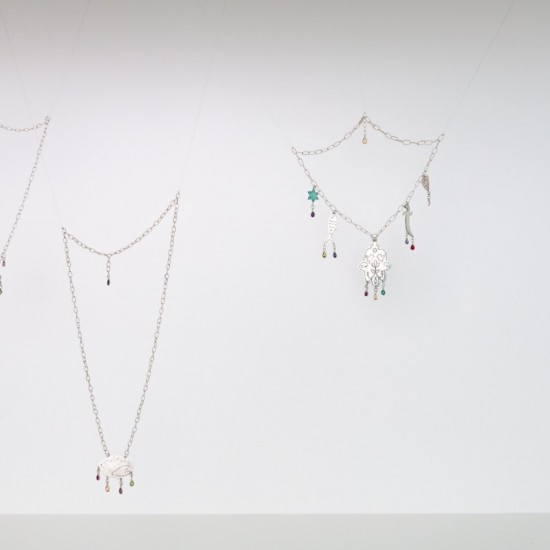 a place where we can be together, Installation Image, 2022, Work by Mika Benesh, Photo Document Photography

Often, protective amulets from Jewish Iraq, Iran and Kurdistan are collected by colonial institutions as relics of lost worlds. Frozen in archives of disuse, they promise an impossible restoration.

These objects’ stories don’t end after leaving their countries of origin; many are still passed down through families, between friends and lovers in exile. And what of those trapped in the archives? Removed from vibrant inter-faith contexts, they can't keep us safe the way our ancestors made them to. Will we ever be reunited?

Ella Shohat describes a reunion of displaced Iraqis in the Dar Al Sulh Jewish-Iraqi restaurant project as a warmly embraced homecoming... together mourning our and their exile... And in this coming together, we returned, in an imaginary voyage...

And we are attempting to piece together the fragements and mend broken pieces. A related Arabic word to "sulh," of the same root, is "islah," which refers to mending, fixing, reclaiming, retrieving, piecing together.

Mostly I fantasise about stealing into the collections, breaking the museum glass, reaching in to touch those amulets. Instead I make new ones.

Searching for a glimpse of the future in these archives of lost worlds, the wearable pieces attest to the alive-ness of our cultures. Combining traditional amuletic styles with new family mythologies, playful hues and homoerotic medival Judeo-Arabic poetry, these enduring protective symbols have been transformed by our travels. I imagine we'll someday return / reunite to tell one another all about it. We still need to keep each other safe in the meantime, though.

Weaving futures is a series of ceremonial objects crafted to facilitate emerging and marginal Jewish ritual practices. Through the act of imagining alternative and possible times, worlds and futures, the project works in dialogue with queer, feminist and Jewish liberationist frameworks to uncover the potential for Judaica design interventions to facilitate practices which may or may not yet fully exist.

In a process which draws on braided Havdalah candles and challah bread, the pieces are initially woven from candle wicks and dipped in beeswax, then cast in bronze and silver-plated. The full series consists of a Natla (hand-washing cup), a Tzedakah (charity / justice) box, joined Shabbat candlesticks and a 10-dish Seder plate set.

Judaism is not static – as our traditions, cultures and rituals shift / rush / seep through our worlds like water, the project anticipates future movements, leaving the door open for possibility. While the objects are non-prescriptivist, some of the emerging and marginal rituals they respond to include transgender ablution rituals, embedding new symbolic foods in the Pesach meal, and honouring all found family connections in the lighting of two Shabbat candles.

Mika Benesh is an emerging artist, writer and designer working on unceded Gadigal and Dharug Country. Broadly speaking, he traces relationships between cultural institutions and archives, Jewish material cultures, queer and trans lives & movements, white supremacy and settler colonialism. Across his practice, Mika is interested in catching a small hold of many Jewish futures.

A Finalist of the 66th Blake Prize, Mika is interested in facilitating emerging & marginal Jewish ritual practices through Judaica-object design. At the moment he’s making protective amulets. As well as writing, Mika works in metal, graphite, zines, print and textiles.

Some spaces, organisations and publications which have presented Mika’s work include Craft ACT, the Casula Powerhouse Arts Centre, Runway Journal, the National Association for the Visual Arts and Pari. In 2021 he was a New Voices Fellow in partnership with the Institute for Jewish Spirituality. In September 2022 Mika will be comencing a Master of Arts (Judaic Studies) at Concordia University, Tio'tia:ke / Montreal. 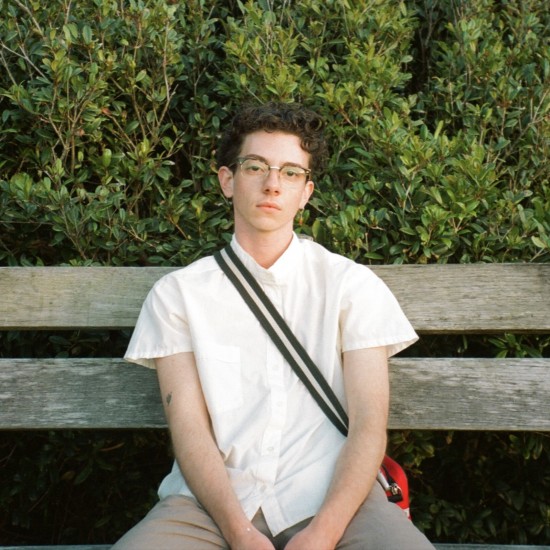 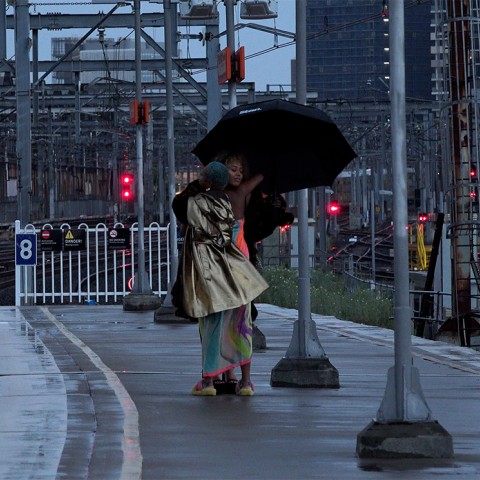 a place where we can be together