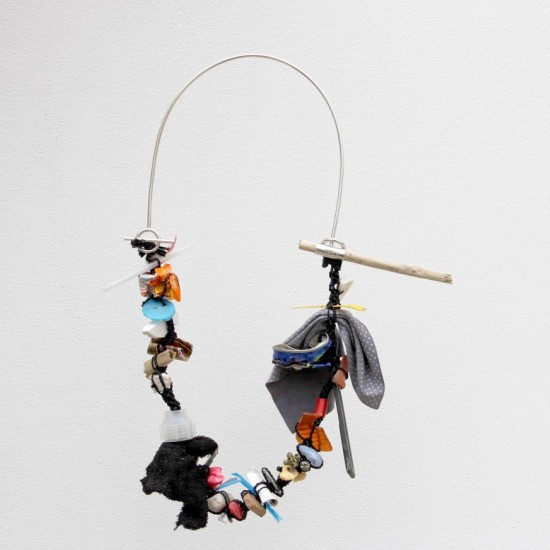 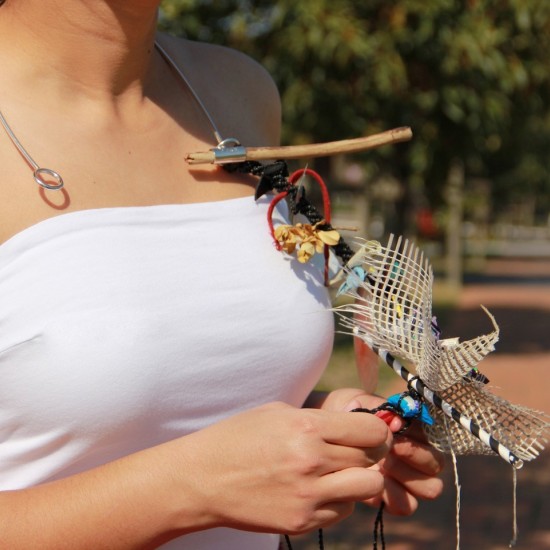 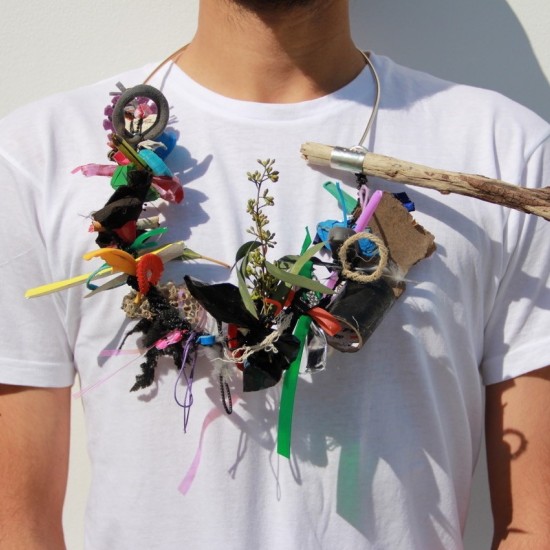 Loop catalogues Suburbia and calls upon languages of value, whilst challenging dualities between the banal and bespoke, the ordinary and the distinctive, the endlessly duplicated and the one and only. Importantly, Loop has kinetic, temporal bones, each neckpiece geometrically and materially charting one circuit around the main loop road within three neighbouring Western Sydney suburbs.

Each Loop charts one walk taken, but also gives evidence of each place within time. Each Loop conceals cues that can be read to reveal the age, demographic and ambience of the designated area, but also says something about an original journey - however ordinary or routine - about movement, pauses, meaningful temporal engagement and about the non-verbal cues that affect our figuration through space. Using postcodes and common, self-contained thoroughfares, Loop draws attention to our shared path but also to the variability and density of ornamentation that constructs the mundane. An emphasis upon materiality aesthetically governs the work, the design features of which oscillate between character and cosmopolitan.

Loop contains legible and obscured messages, the process of compiling each Loop also the process of situating otherwise disparate artefacts alongside one another, rendering them muted or conversant. Loop wears sculpturally upon the body and when suspended within the home alone, or alongside other loops, brings physical narrative and personal history together. Loop can be read as both document and as an object that operates between the sentimental and arbitrary.

Nakita Dass is an emerging artist and writer based in Western Sydney, Australia. In 2019, she completed her Bachelor of Fine Arts (Jewellery and Painting) with Distinction at the University of New South Wales. Her practice often explores the associative relationship between narrative, objects and value. She writes poetry and applies the same intuitive approach to creating meaning when making physical works. She will begin her PhD in Creative Writing at the University of New South Wales in 2020. 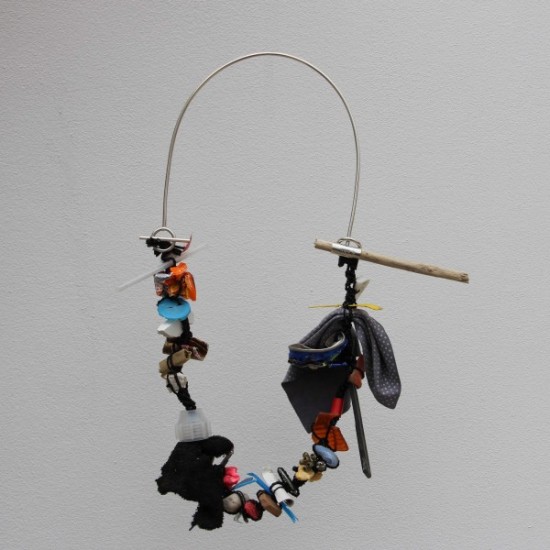 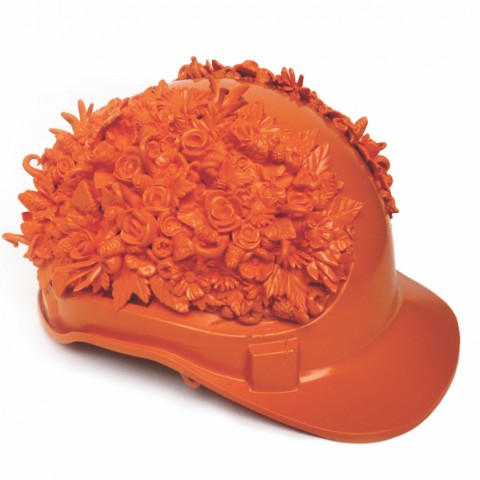