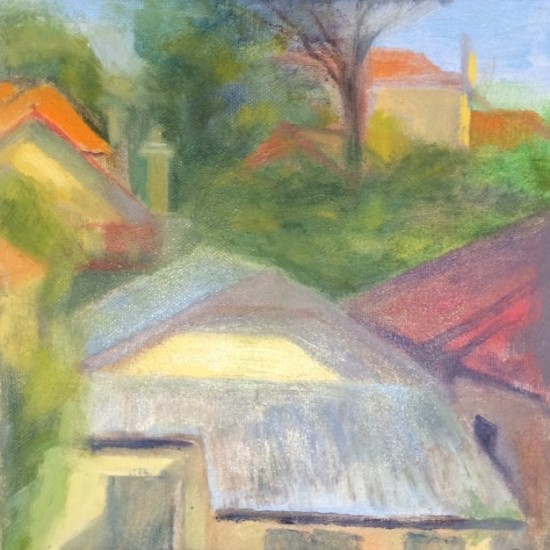 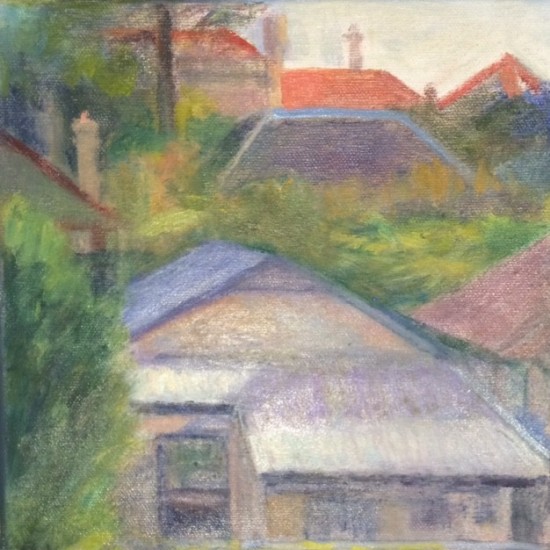 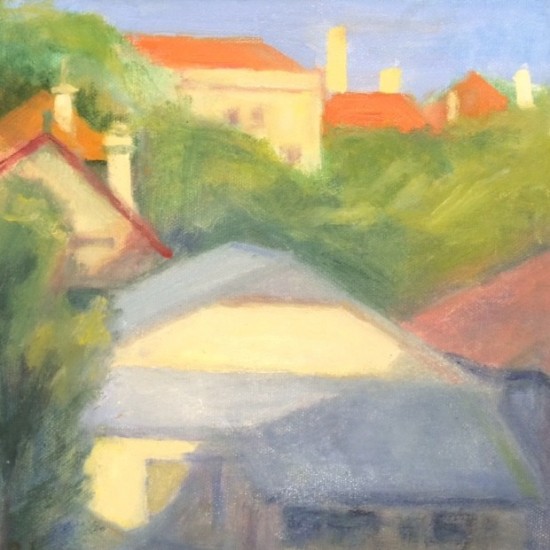 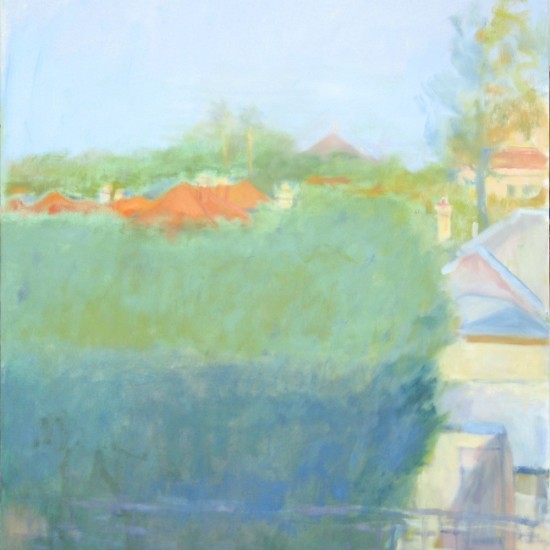 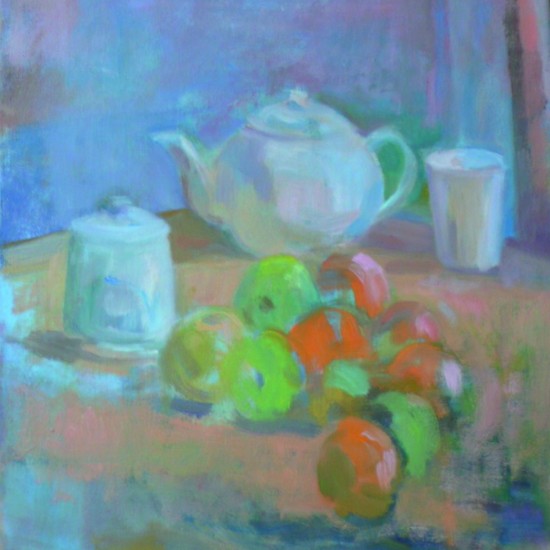 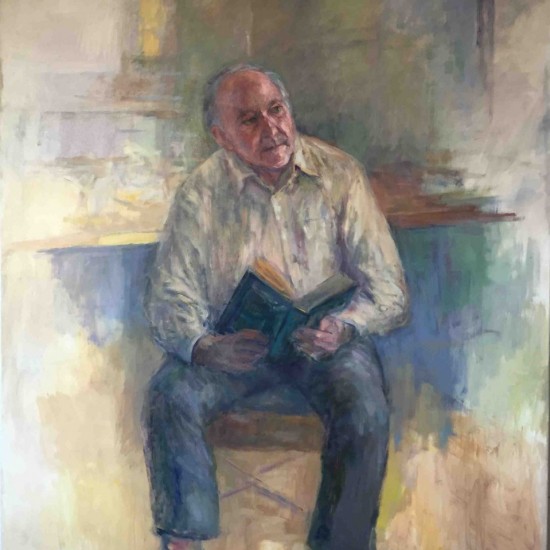 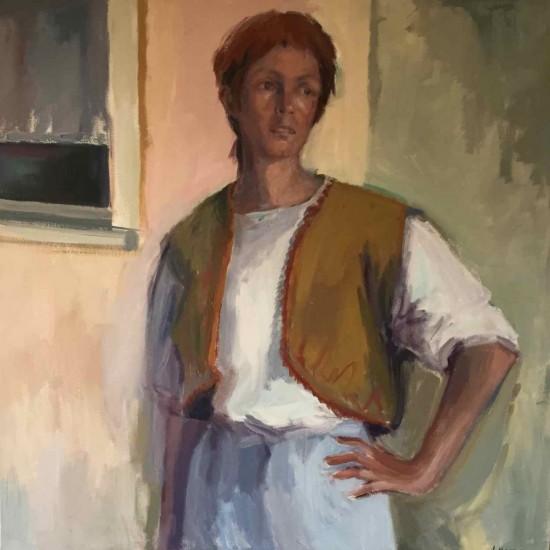 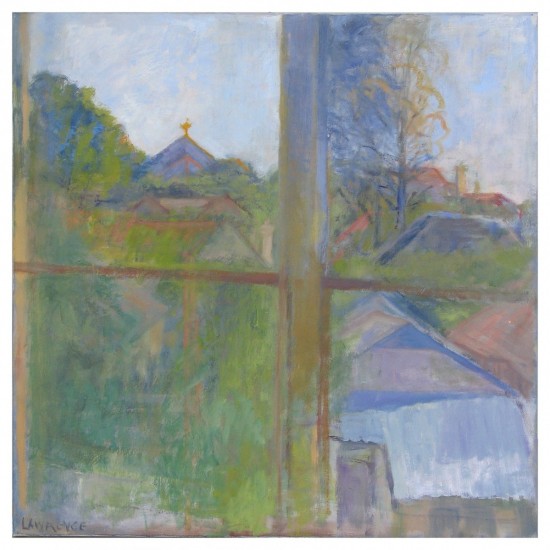 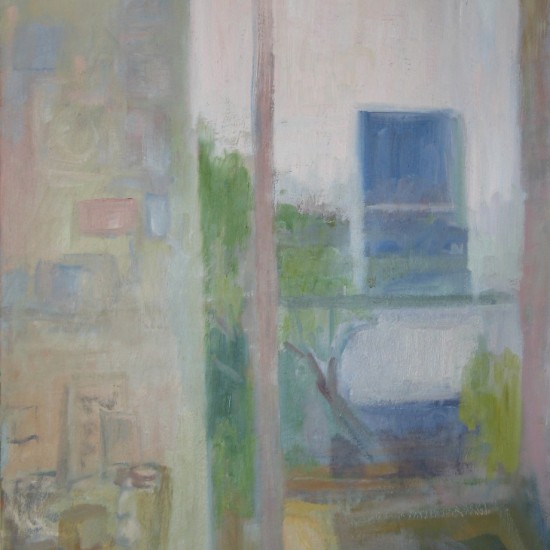 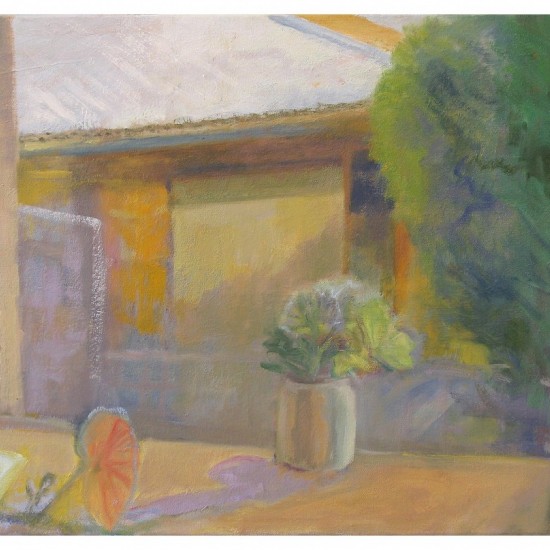 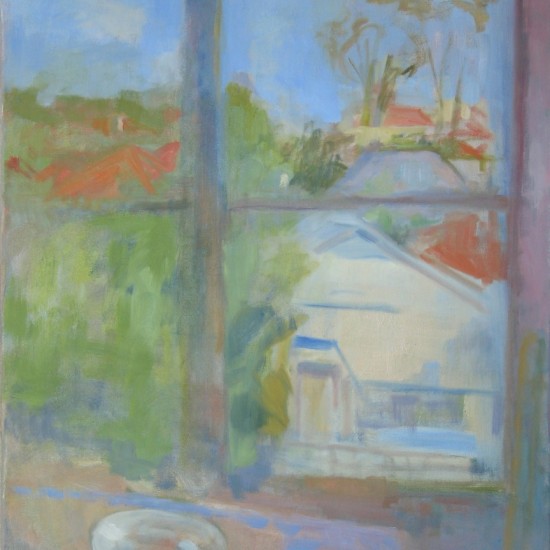 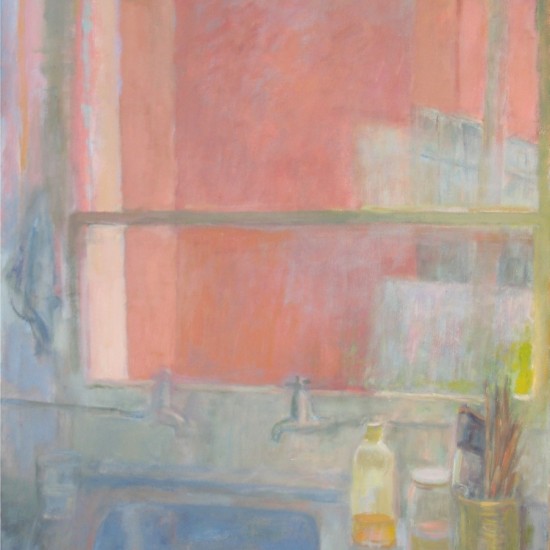 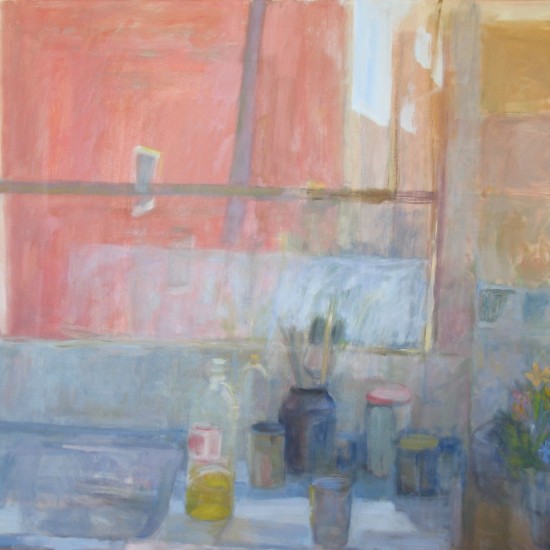 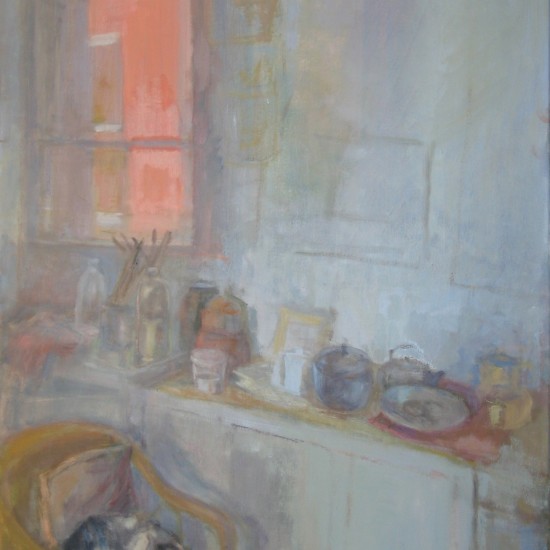 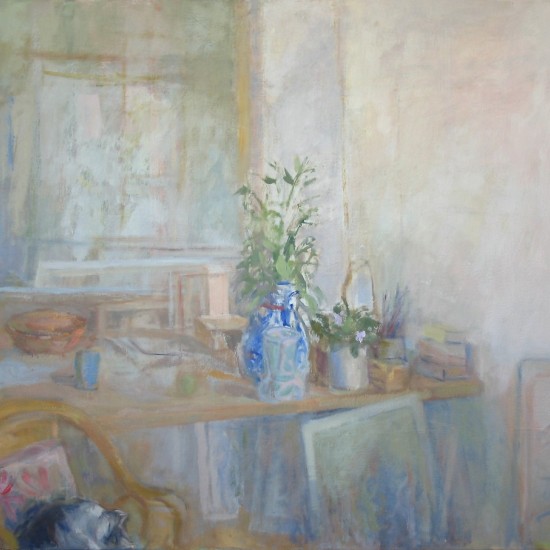 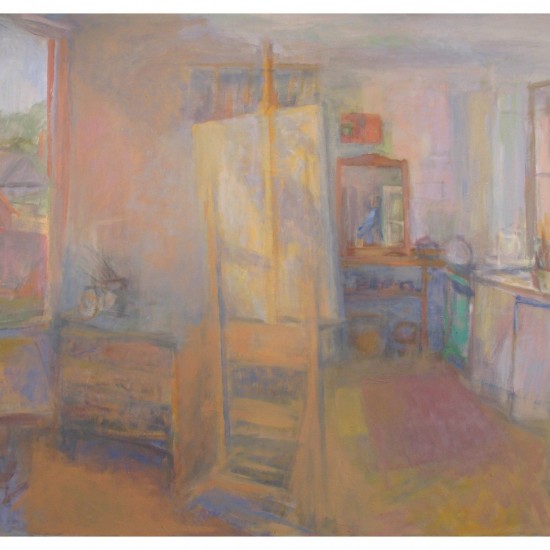 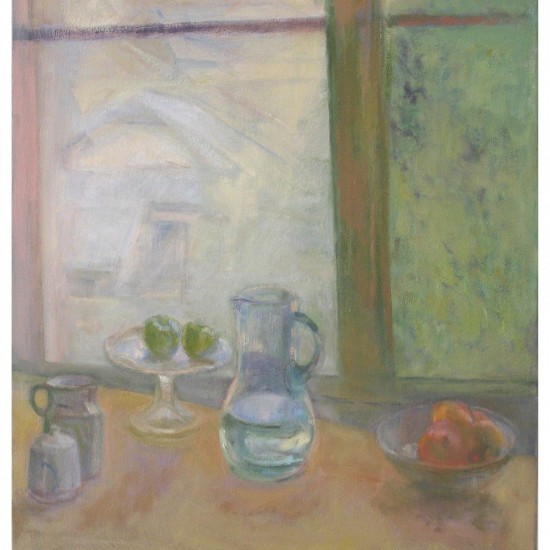 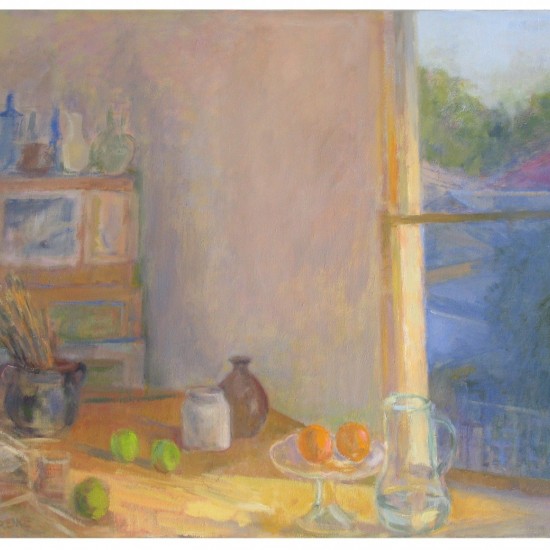 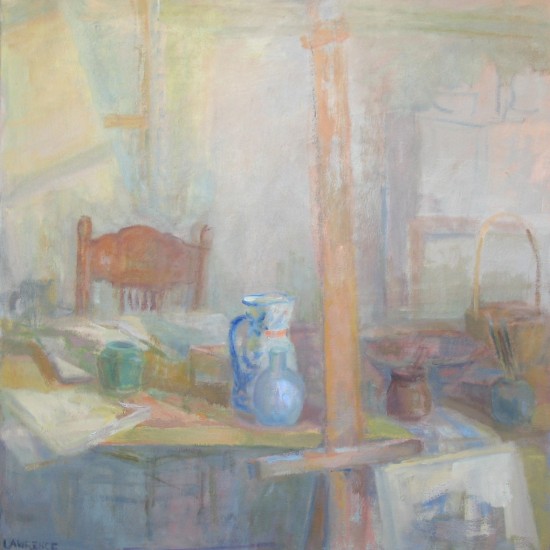 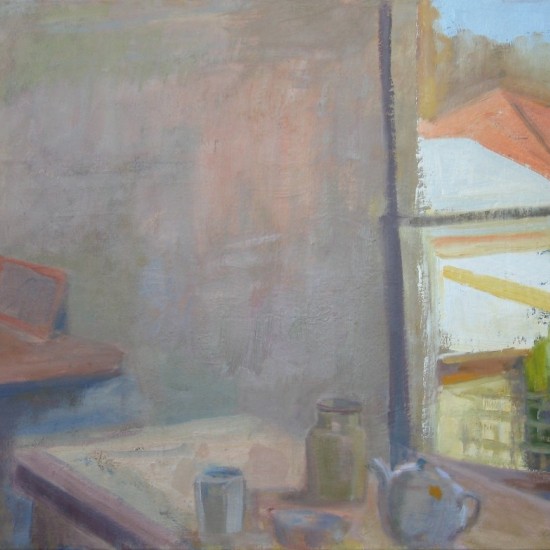 As the day passes into night, there is a vibrancy to indoor subjects, that to those who are attuned: presents an exciting new challenge. In this way, Robin Lawrence offers an inquiry into light and all its variances, most recently within her beloved studio; as it faces east to west. Her fierce understanding of colour and composition in its contrasts and harmonies, envelop the viewer into the world of the artist as it is known to her. In the everyday objects that sit within her the studio, Lawrence sees no limitation. Where there is light, there is endless opportunity to explore the subtle relationships between all things. A challenging yet stimulating practice – to which Lawrence approaches with infinite ardour.

Robin grew up in the western suburbs of Sydney in Merrylands. She attended Parramatta Girls School up to the Intermediate Certificate (Year 9), she was encouraged in her ability and gained a scholarship to East Sydney Technical which then became the National Art School. She was 15 years old when she started. After the introductory 2 years Robin chose her specialisation, which was painting. She then spent the next 3 years specialising in painting.

After graduating in 1955 Robin taught firstly at Sceggs in Darlinghurst until 1958. The expectation after graduating NAS was to travel to Europe to experience first hand the grand tradition of painting. Robin left Australia and went to England and then finally ended up in Italy, spending 4 years soaking up the sun and all that Italy could give her. Robin left for New Zealand with her husband Arthur Lawrence, who she had met in Italy. Painting was still paramount and quickly established her studio to paint. Robin spent time painting portraits.

In 1965, New York was the next destination for Robin, where she spent 21 years painting and 19 years teaching at the Rudolf Steiner School Manhattan. These were special times for Robin.

“Hard and challenging in every way, but also stimulating and exciting”.

Robin combined teaching with the birth of her son, whilst also consistently maintaining her painting practice.

"My journey, at a certain point, went through a fiercely expressionistic phase and then I realised that my deep personal expression was not enough, you have to go beyond. If you are in it for the long haul, there has to be an awareness of the classical tradition of relationships - for me they provide the foundation and building blocks."

Coming back to Sydney in 1986 gave Robin the opportunity for the first time to actually concentrate solely on painting. Portraits were a particular joy, and she gained some exposure with work hung in various exhibitions and the Archibald in 2000.

Robin moved to Glebe 1986 to the house she still lives in, in the Toxteth estate. Robin was awarded an OAM in 2010 for her contribution to the arts. 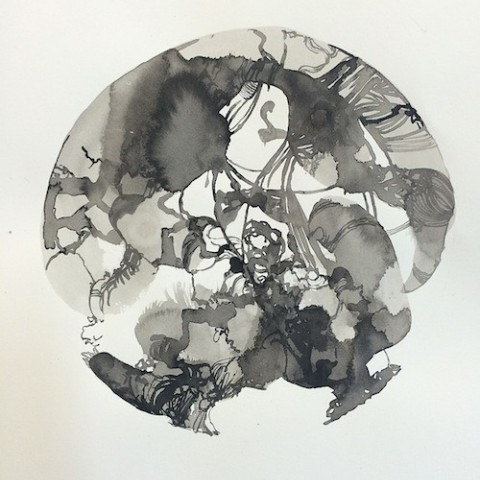 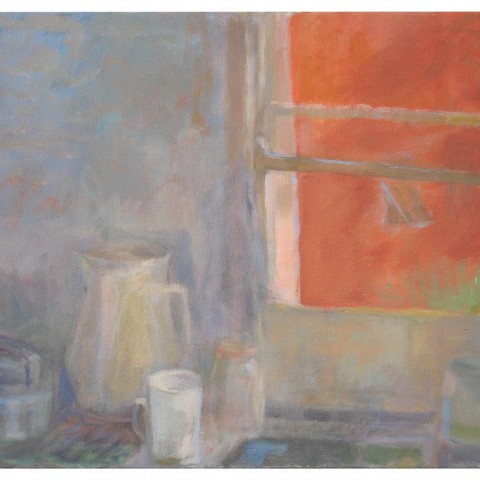