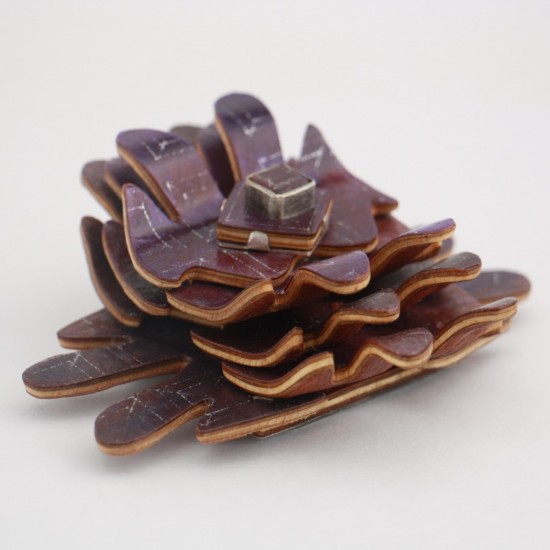 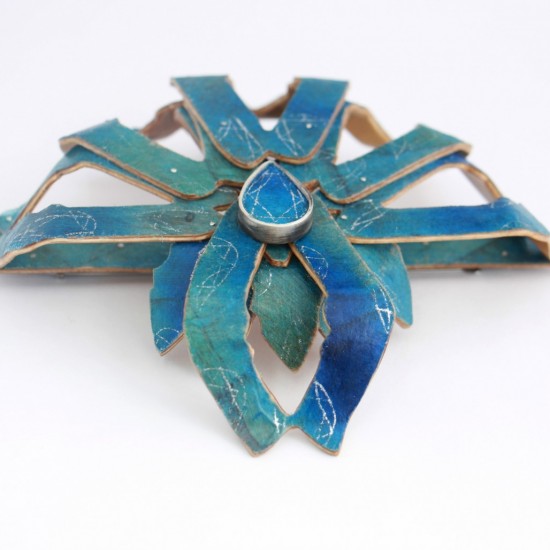 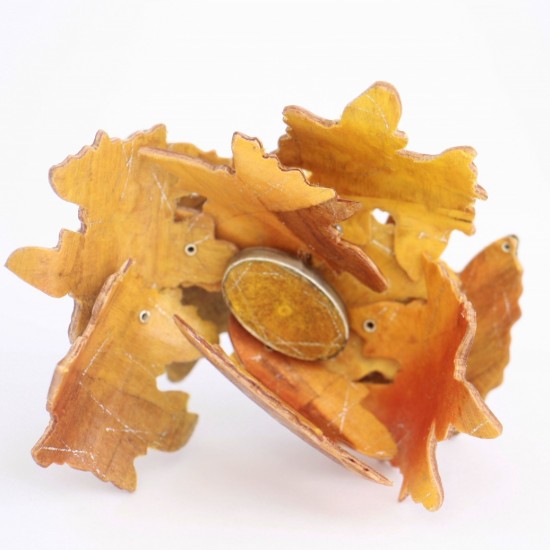 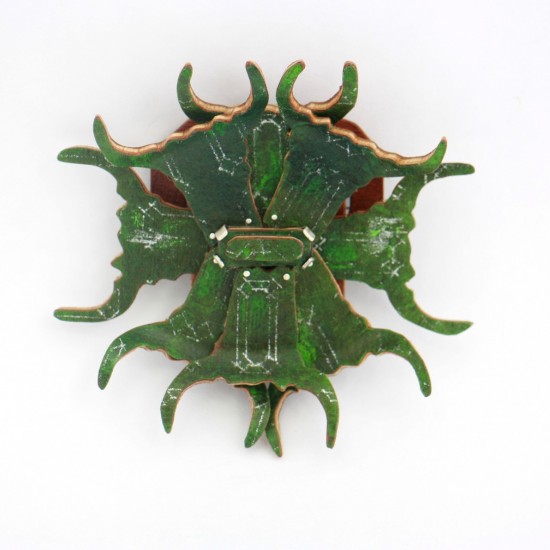 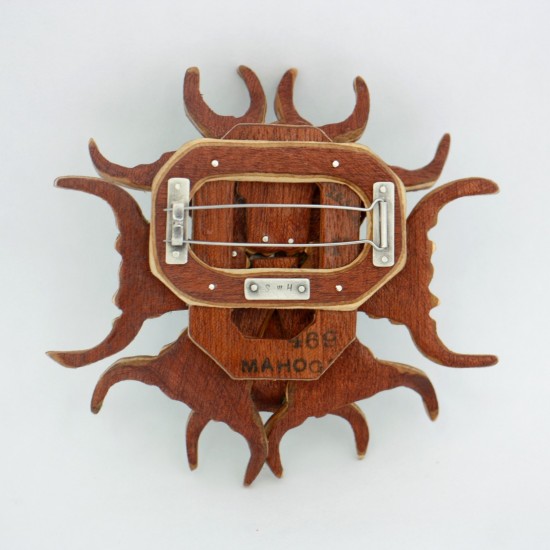 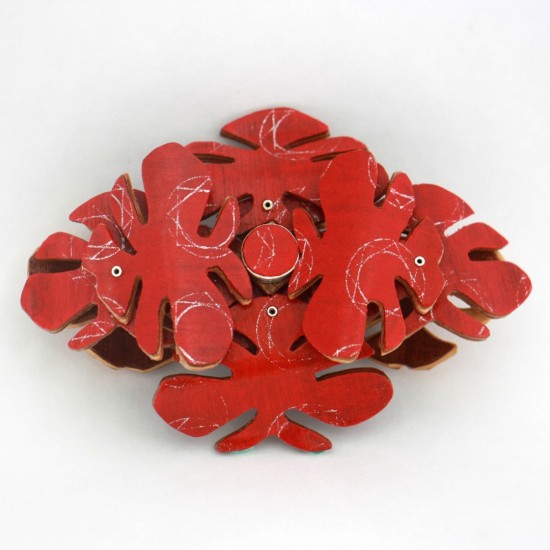 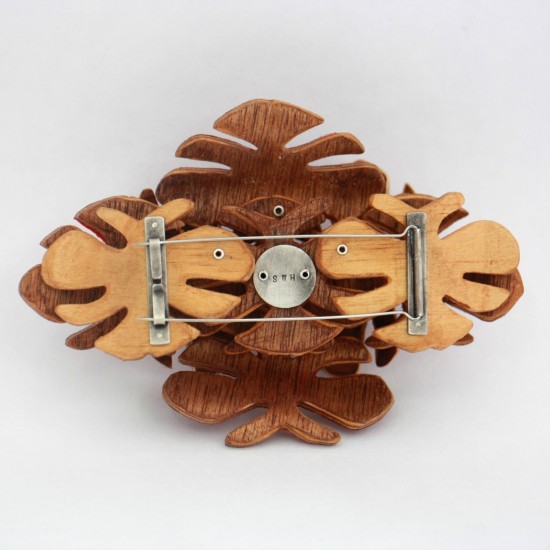 Influenced by traditional hand-drawn and drafting methods, that use structural and functional knowledge of materials, composition and wearability, Sarah Walker-Holt generates formative drawings that she then uses to produce distinctive jewellery. In an effort to comprehend and reinterpret the initial stage of drawing the pieces are taken from their drawn state through an impromptu rendering process of materials and techniques, at the bench, that allows for a less formal and liberal interpretation.

Sarah completed a Bachelor of Visual Arts at Auckland University’s MSVA in 2010 where she received numerous prizes as well as the Fingers Graduating Students Award. In 2011, she then went on to win the New Zealand Contemporary Jewellery Award. Sarah has exhibited both nationally and internationally and was an exhibitor in The Dowse Art Museum’s traveling show, Wunderrūma: New Zealand Jewellery. In 2014-2015 she was mentored by Helen Britton as a participant of Handshake 2: Prentice and Prodigy and successively selected for Handshake3 in 2016-2017 and Handshake5 in 2019.sarahwalker-holt.com 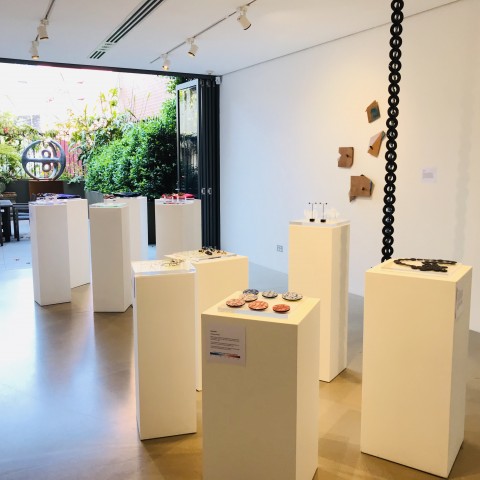