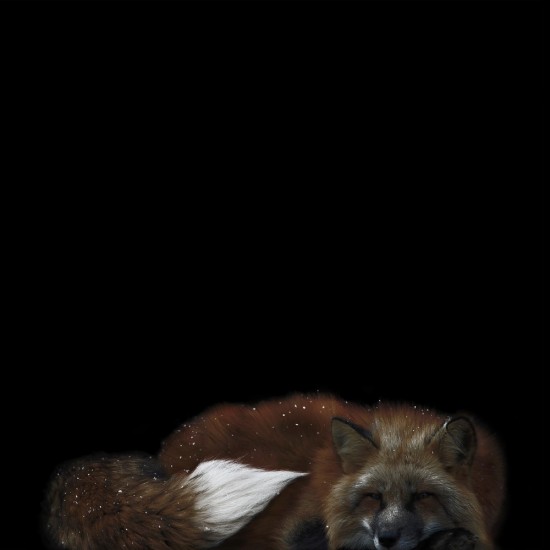 kitsune bi [foxfires] I 2017
NOT AVAILABLE 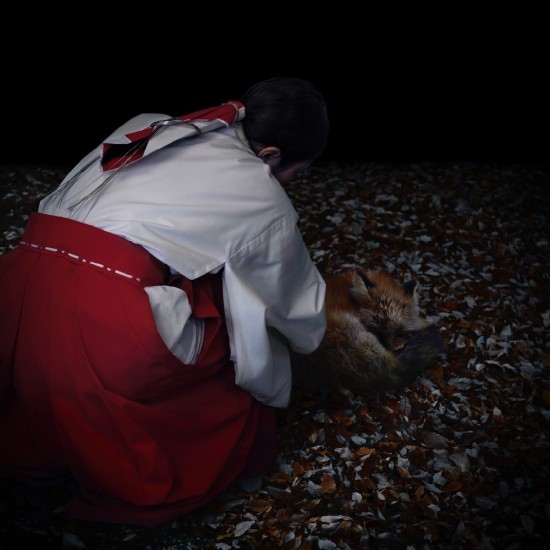 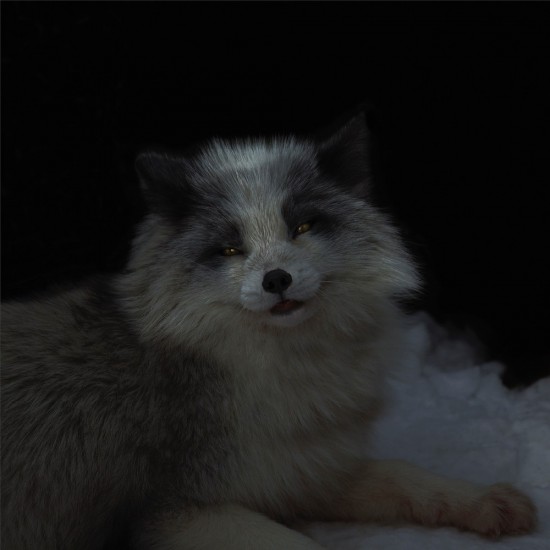 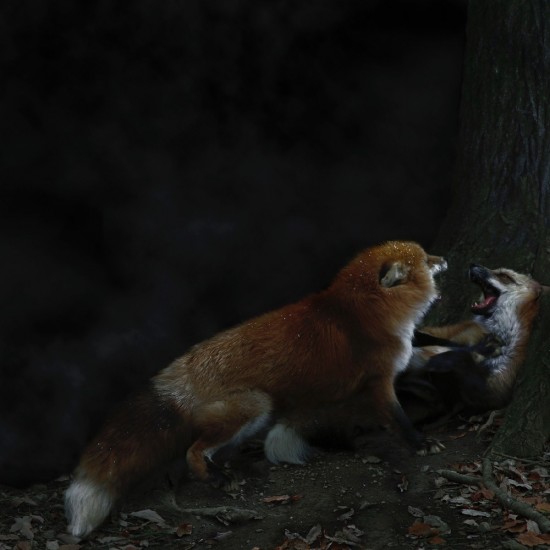 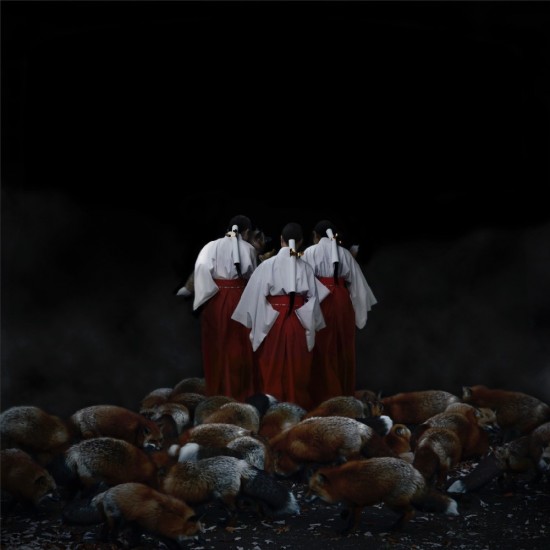 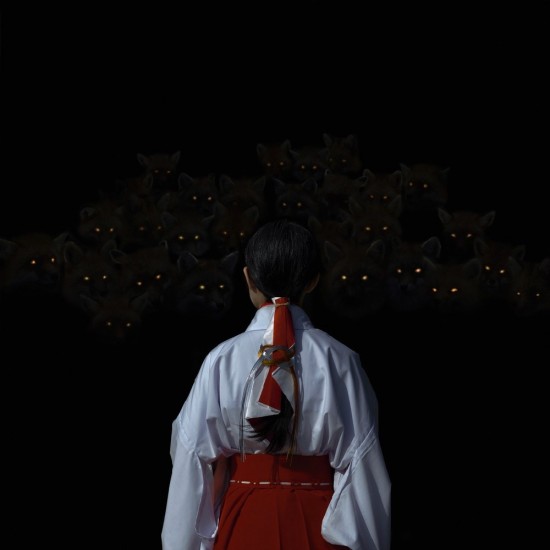 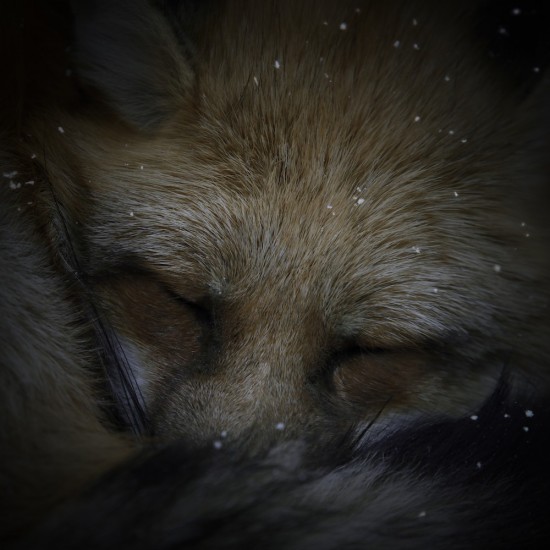 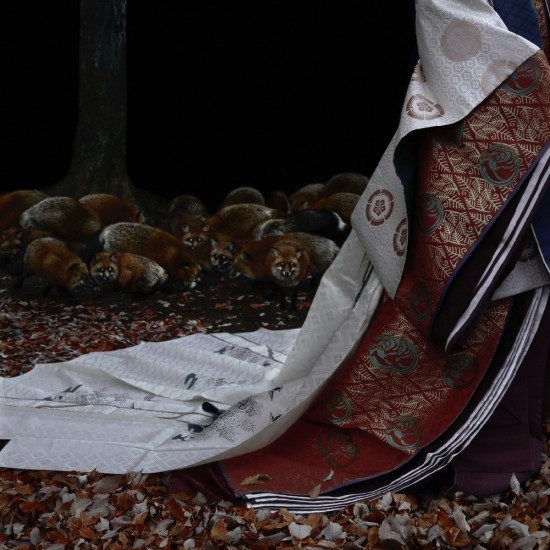 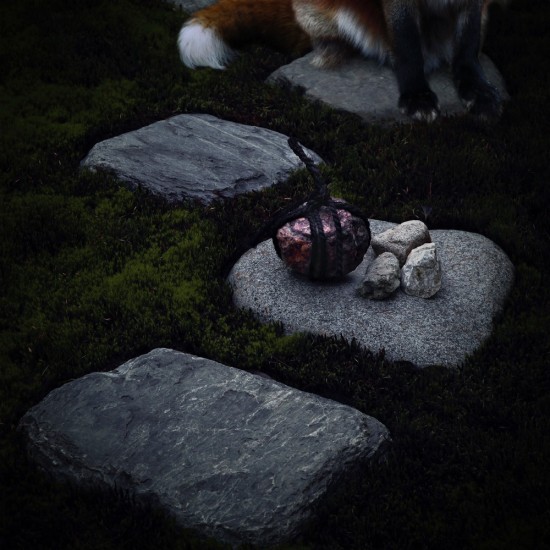 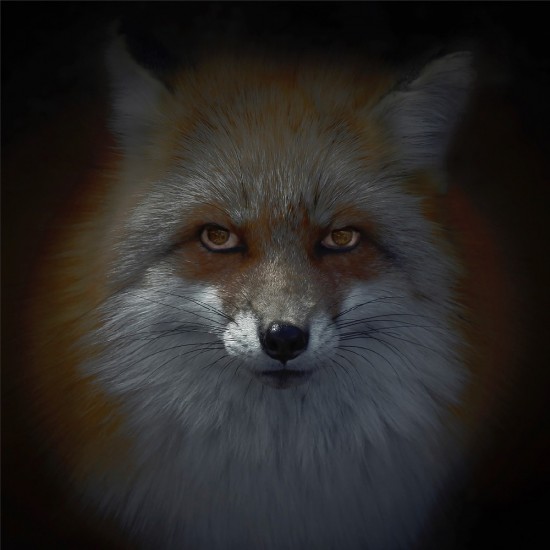 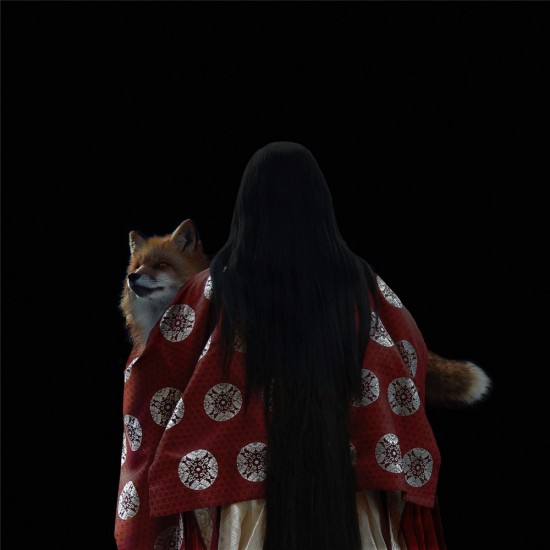 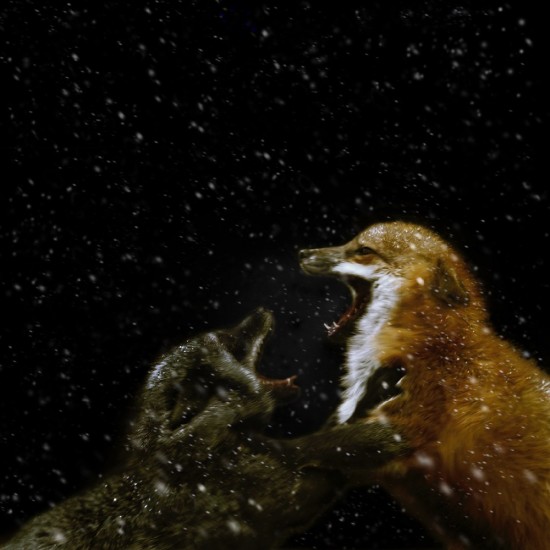 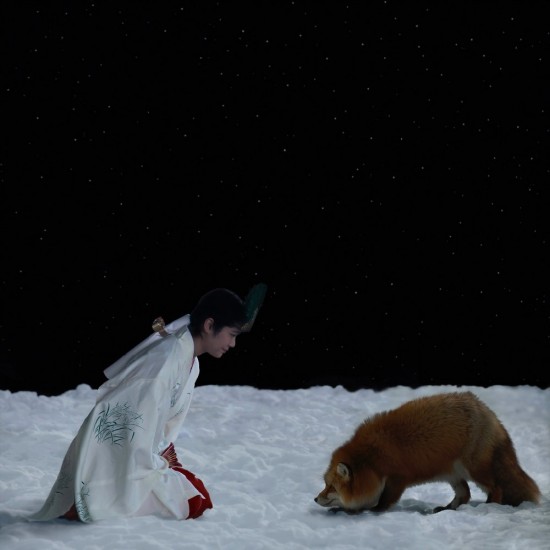 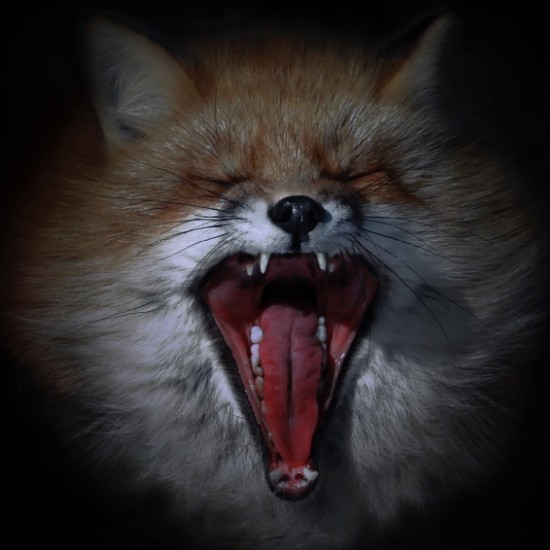 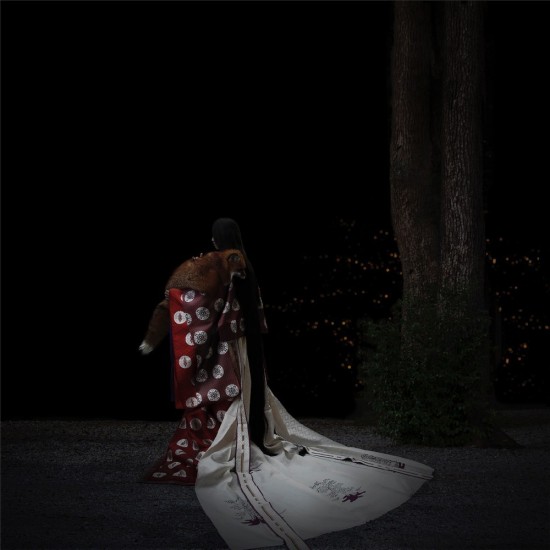 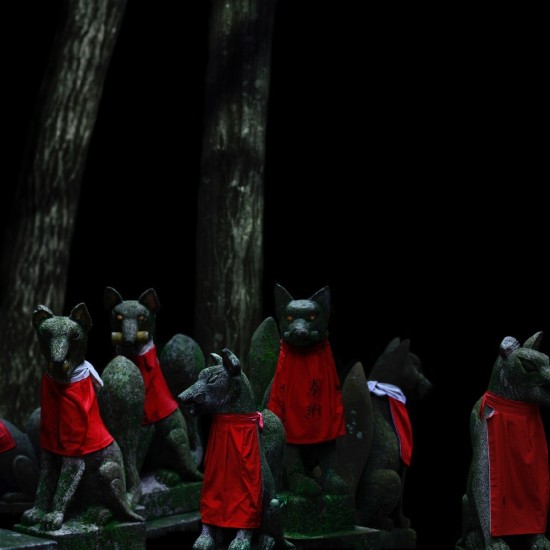 Luke Hardy is a photographic artist who has spent a significant period of his adult life living in various Asian countries. Out of this experience he has built a body of essentially portrait-based work reflecting on Buddhist and Hindu ritual, often involving water and purification. More recent work contemplates altered states and the thin line between the spiritual and the sensual. His subjects tend to be meditative, half-awake, sometimes somnambulistic.

Hardy has had a lifelong affinity with Japan and things Japanese, starting from when he was a child absorbing Japanese popular culture on television and in the cinema. This grew into a more serious consideration of Japanese art and literature, although classic Japanese cinema, particularly the work of Ozu, Teshigahara, Masaki Kobayashi and Kurosawa, is a primary source of influence.

As a photographer, he suspects his fascination with Japan has to do with the way Japanese culture “frames” all that it sees: even a distant feature in the landscape can be “borrowed” to complement the effect of a personal garden.

For thirty years Hardy has travelled countless times through Japan in all of its seasons, initially engaging his camera as a means of documentation, but lately, as his practice has become more conceptual, using it to capture authentic elements that he incorporates into meticulous imagined compositions, as in his two series yuki onna and the yet-to-be-exhibited shadowings.

He first exhibited work in Tokyo in 1991 in galleries operated by the UN in Aoyama, Tokyo, alongside award-winning Japanese photographer Masanori Kobayashi.

Hardy’s work is held in private collections in Japan, Hong Kong, Singapore, the UK, Canada, Australia and the USA. He has been nominated for the Blake Prize [2008] and Head On Portrait Prize [2006, 2010]. Other works have been shortlisted for Head On prizes. His photographs appear in a number of publications, including Australian Art Review, Photo Review Australia, the Australian Photography and Gallery Compendium and Burma: Art and Archaeology [The British Museum, 2002]. 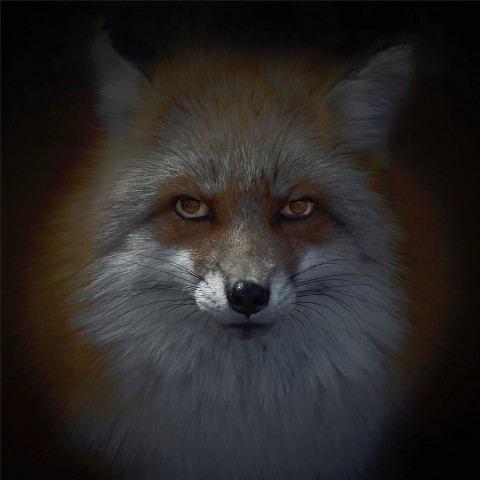