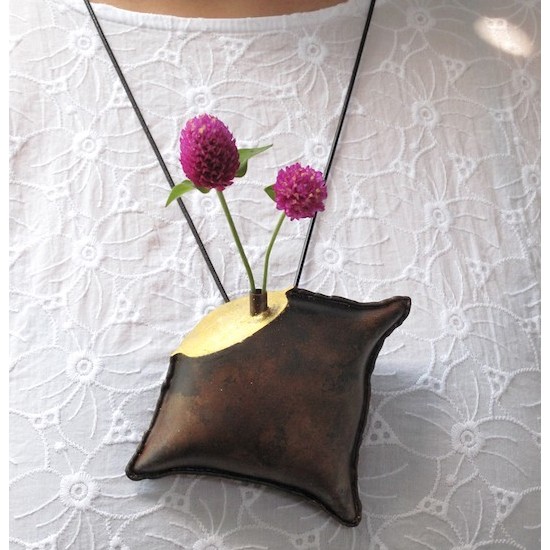 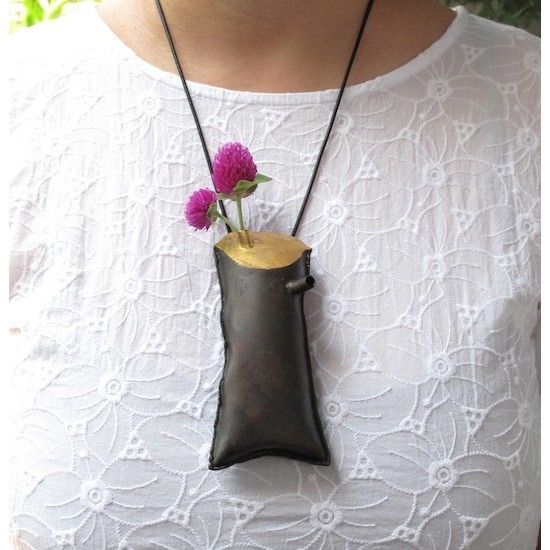 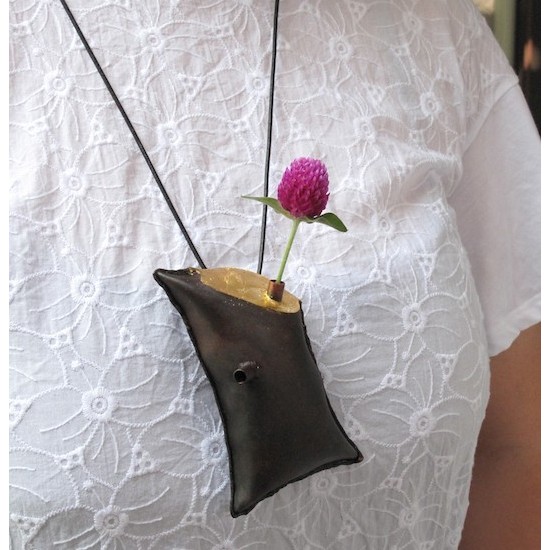 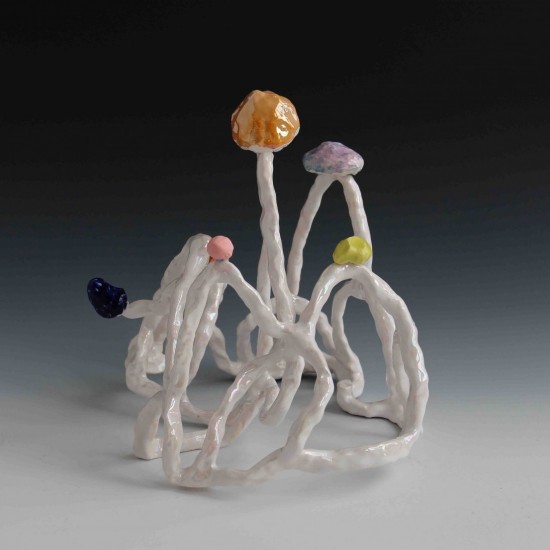 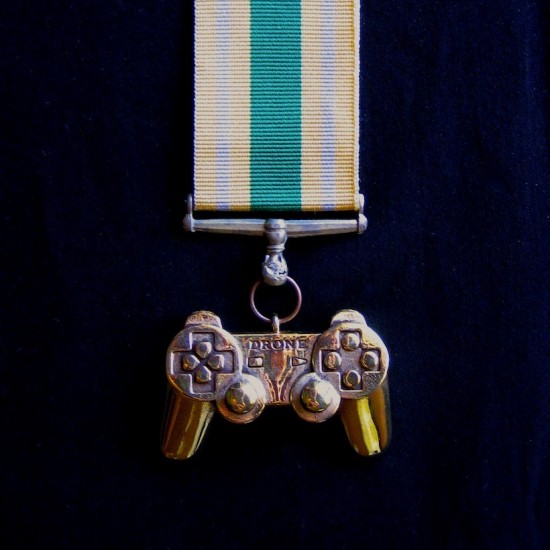 Will Coles
NOT AVAILABLE 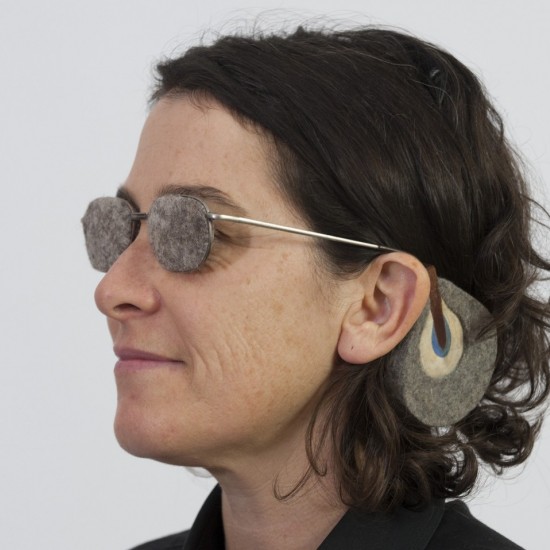 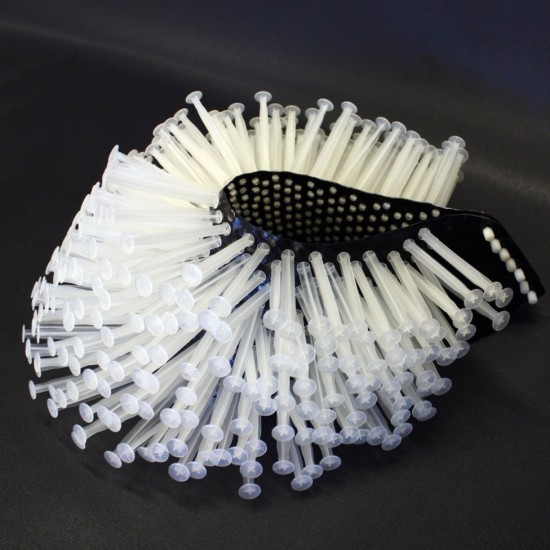 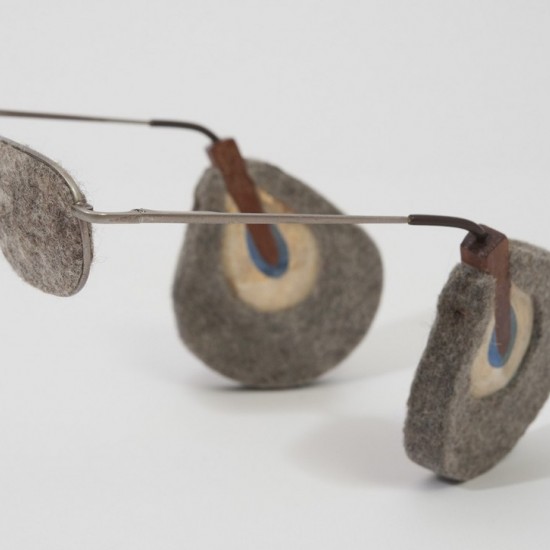 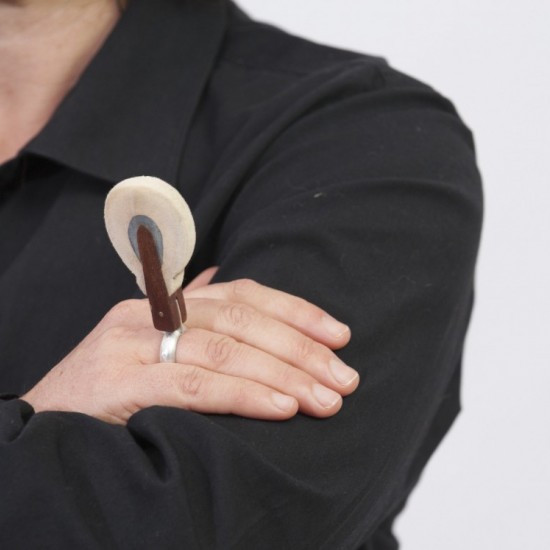 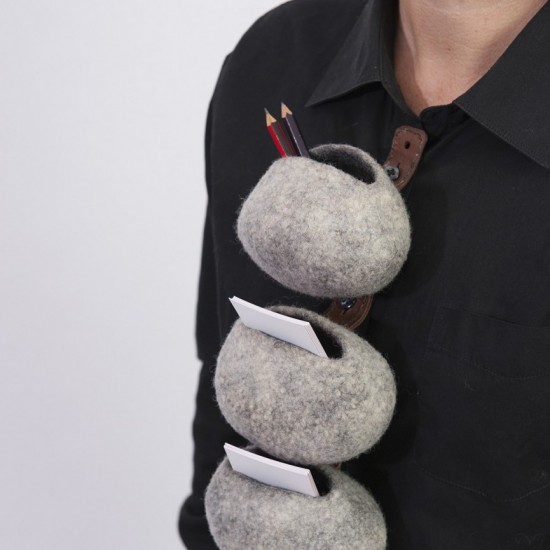 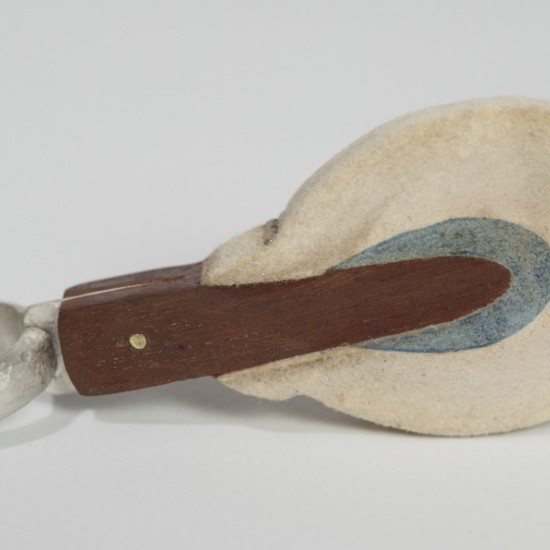 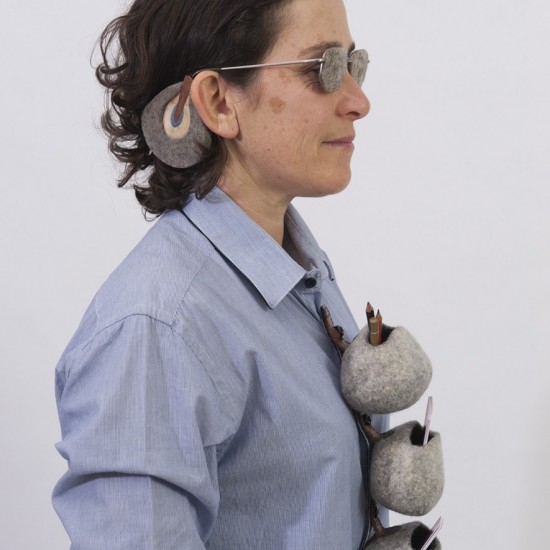 What does it look like when artists are asked to try something new?

At what point does ‘sculpture’ become ‘jewellery’? How can the body animate work? Does something designated ‘jewellery’ need to be wearable? What happens when we ask people (the maker/the viewer) to step outside their usual frame of reference for an artwork?

A diverse range of established, mid-career and emerging sculptors were asked these questions and to make a wearable work or piece of jewellery.

At what point does ‘sculpture’ become ‘jewellery’?

Is it just a question of application or scale?

Does it need to be wearable?

How can the body animate work?

How can sculpture respond to the body?

Do we need to consider the history/our preconceptions of ‘jewellery’/’art jewellery?’

How far can we push materials?

What happens to it when it leaves the body?

What happens when we ask people (the maker/ the viewer) to step outside their usual frame of reference for an artwork?

For some artists, making work for this show constituted a vast change in scale, from monumental pieces to something that could be held in your hand. For others, it afforded to opportunity to change materials, or to make something more playful than their usual practice. Jenny Pollak began working from her collection of seaweed collected at Mackerel Beach to make temporary tattoos, creating hybrid human-ocean beings, while Tom Moore, best known for his glass mise-en-scenes (most recently in the Adelaide Biennale) featuring a menagerie of animals and potato-man-cars, began working for this show in cast sterling silver for the first time with glass inclusions.

The show packs a punch also: Will Coles’ ‘ Medal for a Drone Pilot (aka the Babykiller)’ comprises of a framed campaign ribbon suspending a golden mini gaming console and is an angry indictment of contemporary warfare. Anita Larkin’s Bullet People (Combatant & Civilian) can be fired from a slingshot which also functions as a necklace.

Anita Larkin says of the experience: “It is an intimate association with the body that I find to be the most intriguing thing about jewellery. Sculpture is often set apart from the viewer in space, it is seen as another entity, another body. Most sculpture is also viewed as a collective experience. Working on a small scale in sculpture causes the viewers body to physically come closer to an artwork, to have a one-on-one conversation. Making a sculpture appear wearable, or actually making it wearable makes this ‘drawing in’ of the viewer even more palpable. We are immediately made more aware of our own physical body.”

The curator and artist, Margarita Sampson says ‘I’m passionate about seeing more people wearing art jewellery or wearable artworks. They don’t have to be big. Art jewellery can be subtle, playful or be as bold as you want.

I think the contemporary jewellery scene could be better supported in Australia and it’s vital that we look after our artists and our makers. I’d like this show to be a bit of conduit for people thinking about what makes an ‘artwork’. Wearing work is a wonderful and affordable way to build an art collection by your favourite artists, discover new ones and display your collection. I often wear 3,4, 5 pieces at a time so if you do that, you are immediately taking art to the streets, you are a walking pop-up exhibition!’ 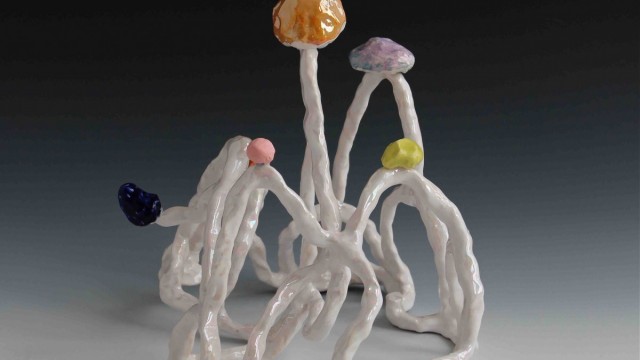