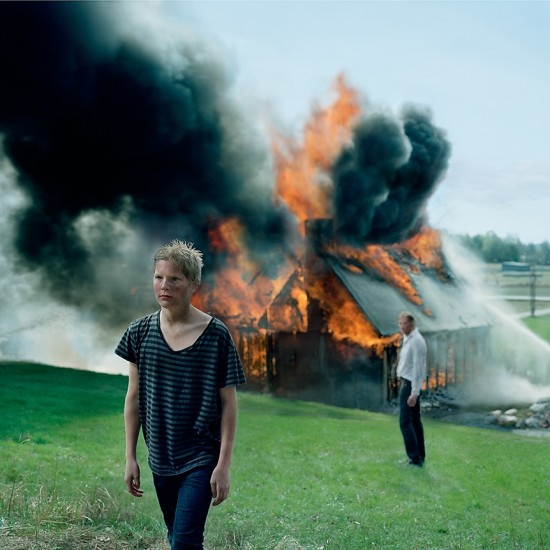 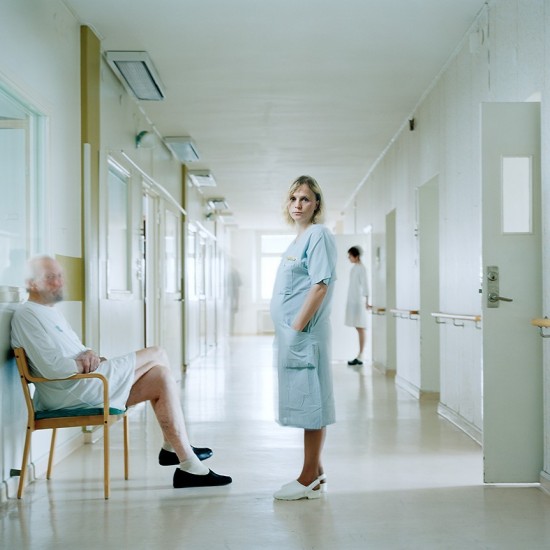 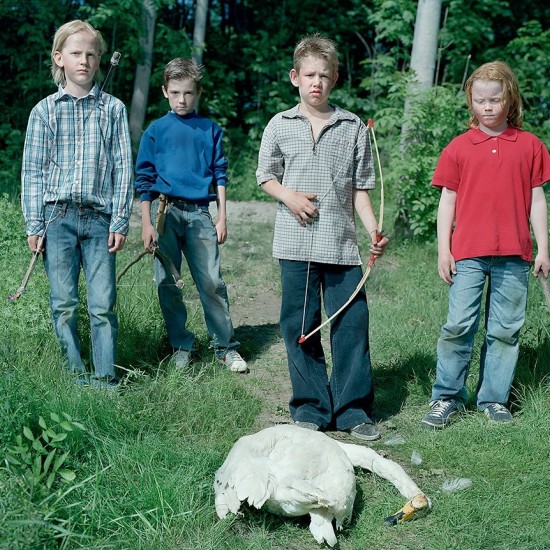 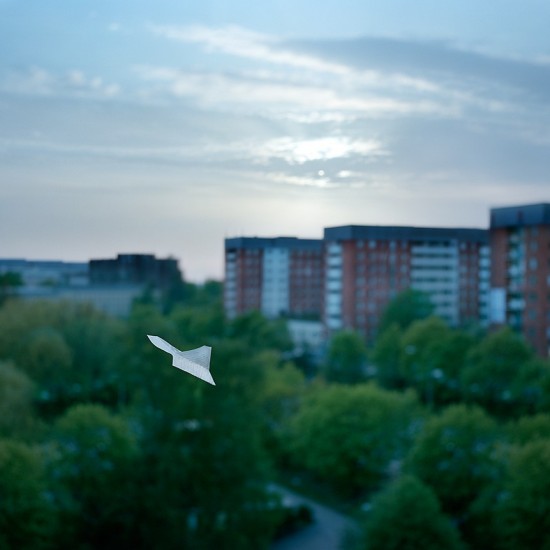 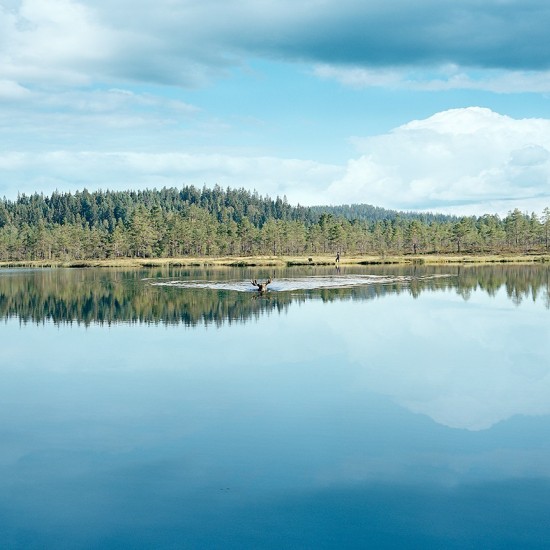 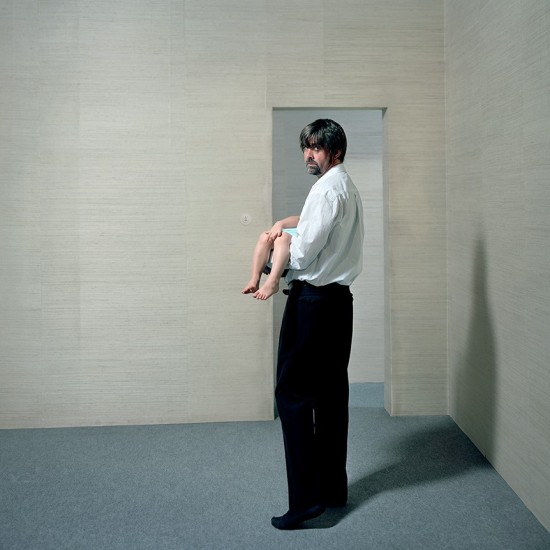 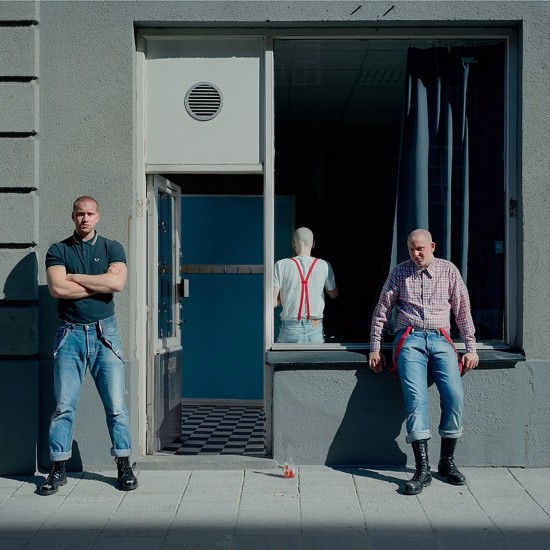 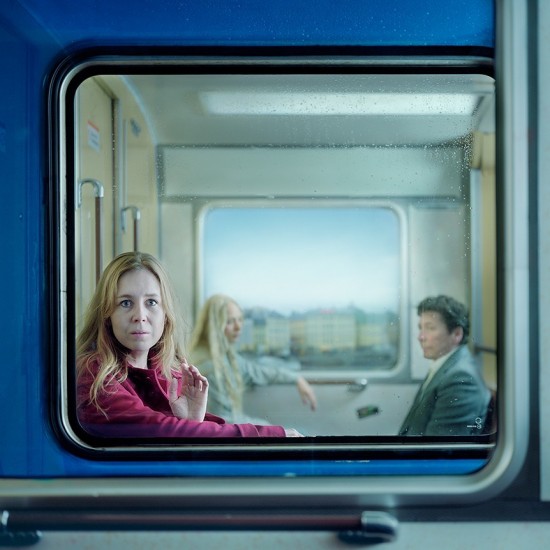 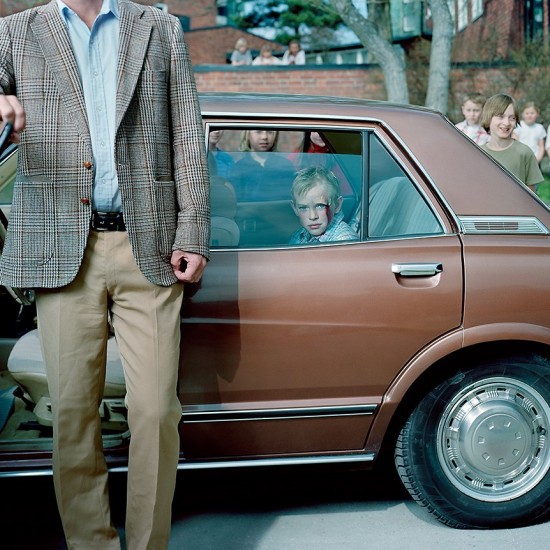 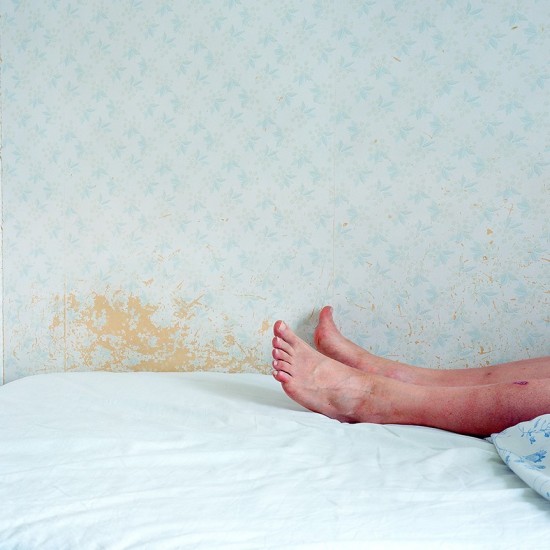 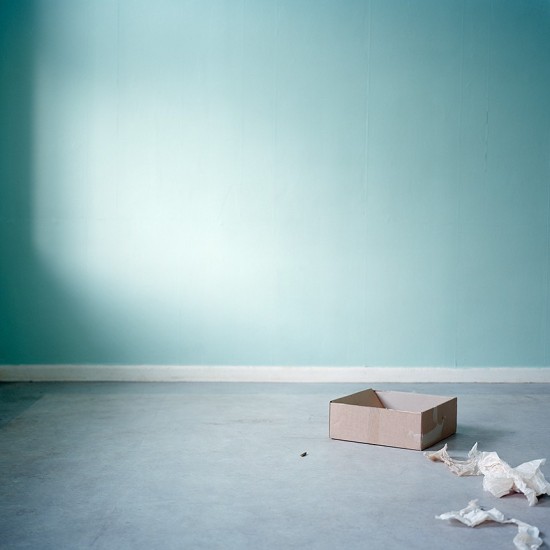 Memory is a place where one hears only echoes and sees shadows. Memory is the cataract of sight and the tinnitus of hearing. It tears at the cobwebs. - Carl Emil Englund

In the series Boy Stories (2006-2012) Johan Willner travels back in time, to a place where something happened, to a passing moment fixed and preserved in his consciousness . The photographs depict memories from his childhood. As with all of us, memories are reshaped and colored by time and yet their origins remain constant. Willner’s highly detailed photographs depict cinematic scenes based on his memories, dreams, perceptions, and illusions.

"My work began with a single image, a memory. It was probably the strongest image I have ever envisioned, and I wanted to try to take a photograph of it. For many years, I have been on a quest for images. I have photographed people, cultures, landscapes, and religions. I have tried to express myself through others. But, this image I have carried with me. In my mind’s eye, I see a boy. He sits in a car and his head is bleeding. His classmates surround the car and glare at him, mocking him. I remember that he did not cry, that he never lost face. " - Johan Willner

It is memories like this that motivated Willner to reflect upon what happens to the images that we carry with us, and how time affects what we remember. Boy Stories is an investigation of childhood memories in the presence just as much it is a document of life in the past.

Willner’s photographs depict the Swedish “folkhemmet” (a political concept that played an important role in the history of the Swedish Social Democratic Party and the Swedish welfare state). Environments that many Swedes identify with, such as sterile dressing rooms, soccer fields, schools, and hospitals.

Johan Willner works with staged photography, inspired by the documentary tradition. Willner recreates memories in minute detail, so much so that we may perceive his photographs be actual documents of reality.

Johan Willner (1971) is based in Stockholm and graduated with a master's degree in art from University Collage of arts, craft and design in Stockholm (2006). Willner has also studied at the International Center of Photography (ICP), New York. Hatje Cantz is publishing the book Boy Stories in conjunction with the exhibition. 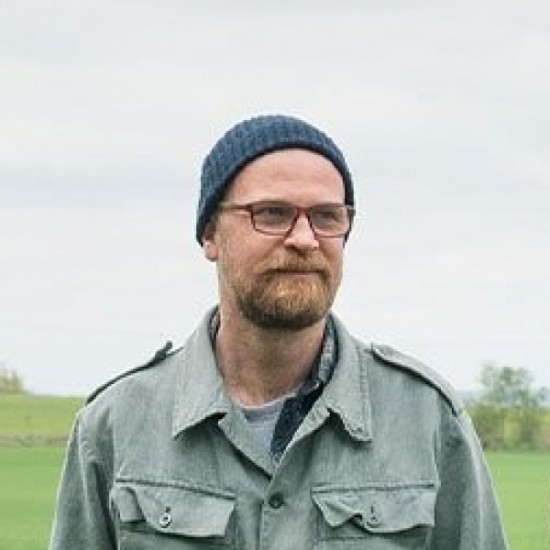 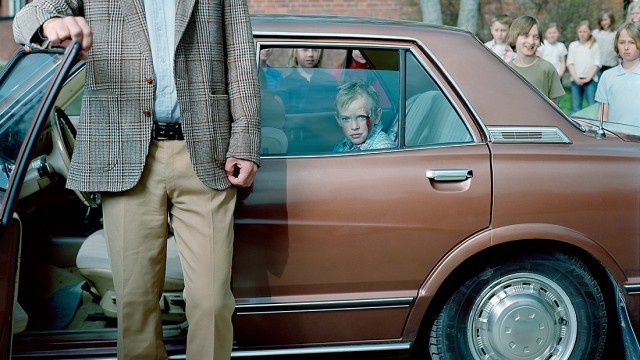