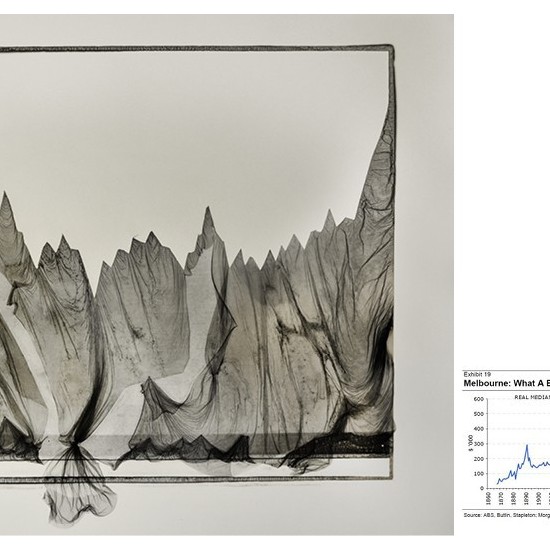 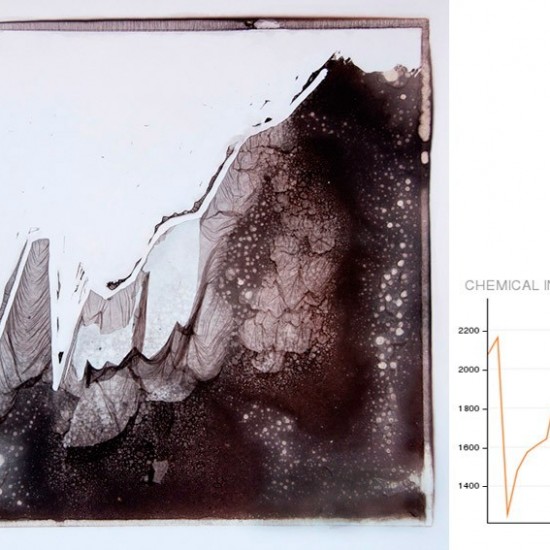 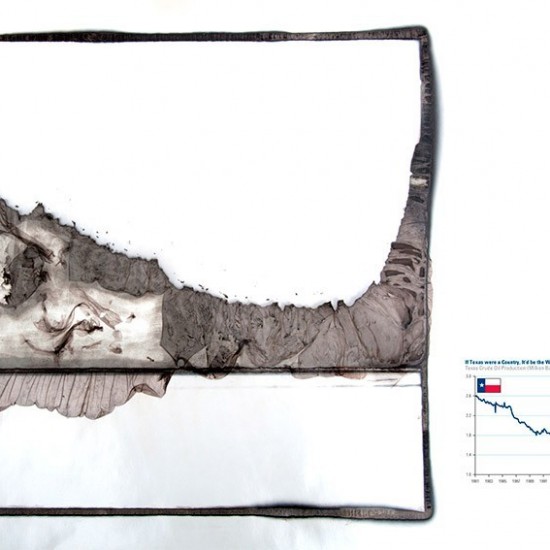 If Texas were a Country It'd be the Worlds 13th Largest Oil Producer, 2016 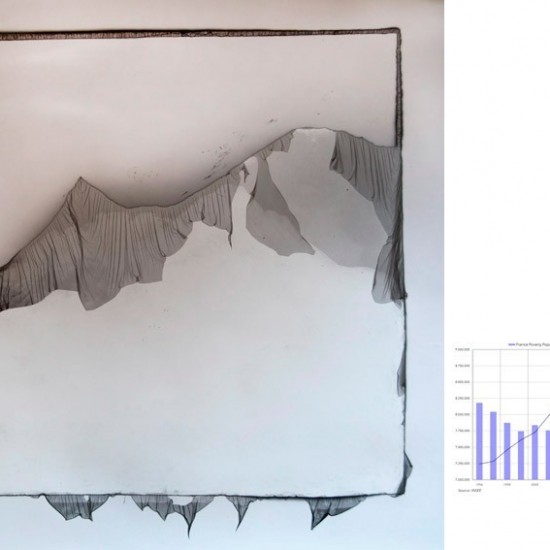 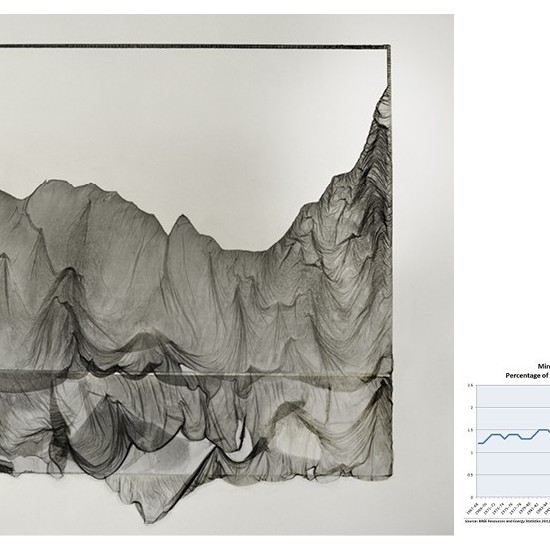 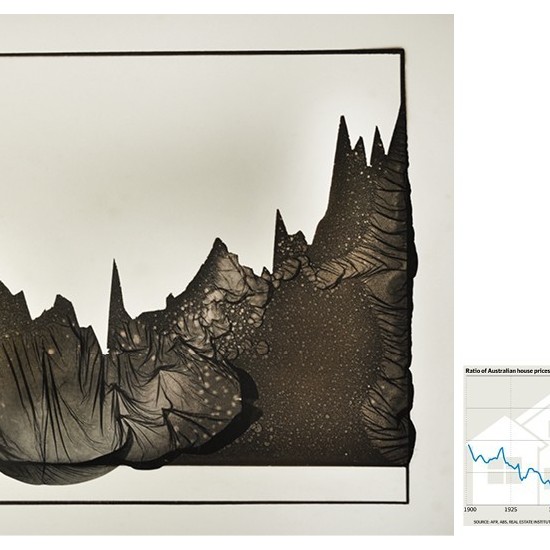 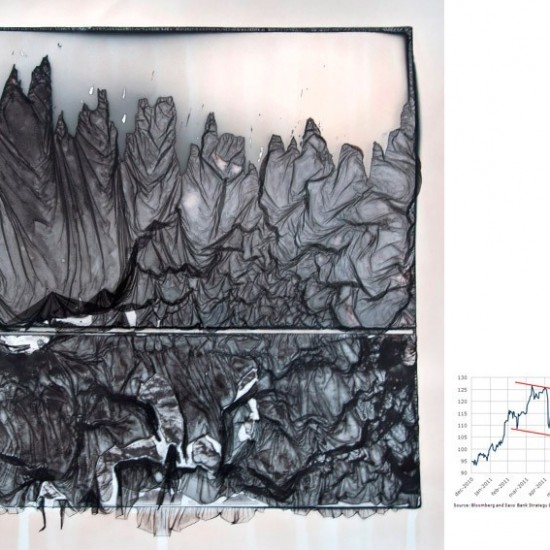 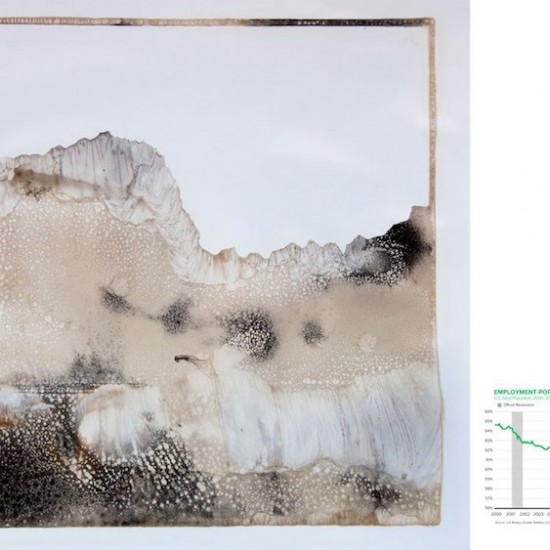 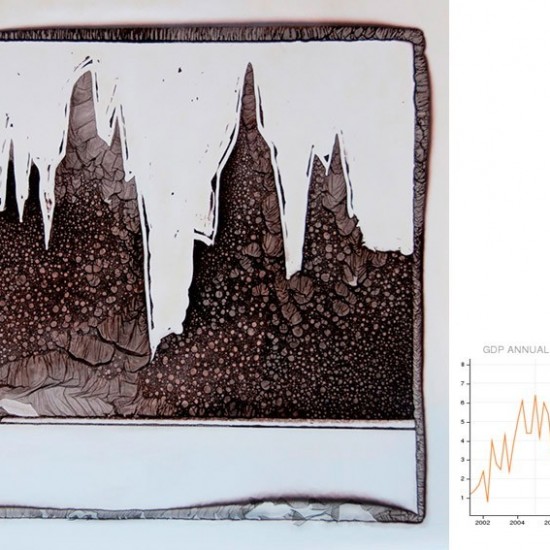 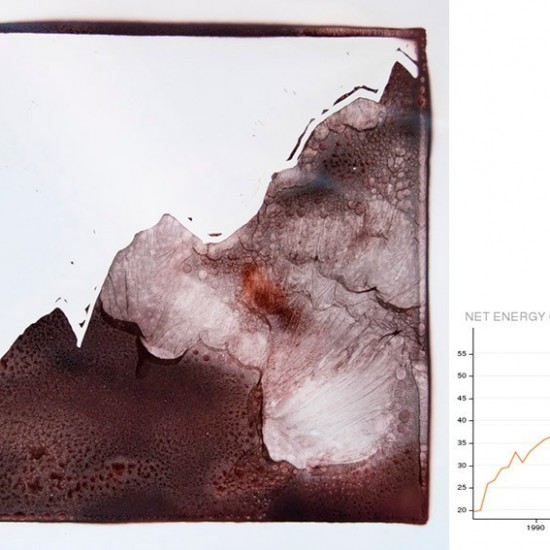 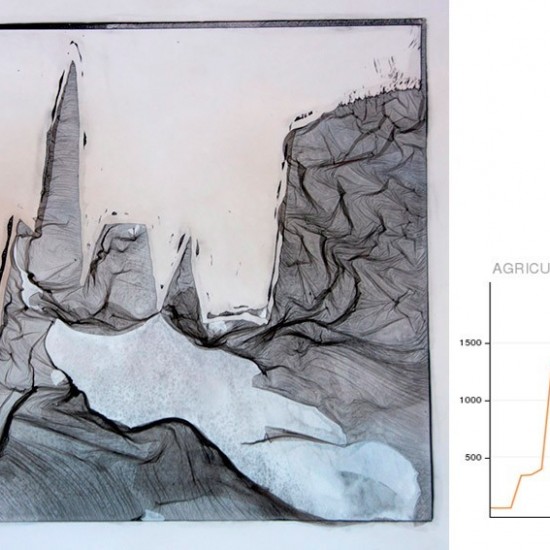 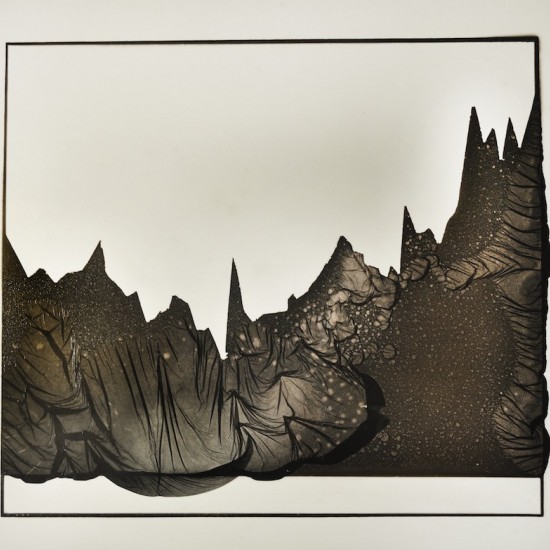 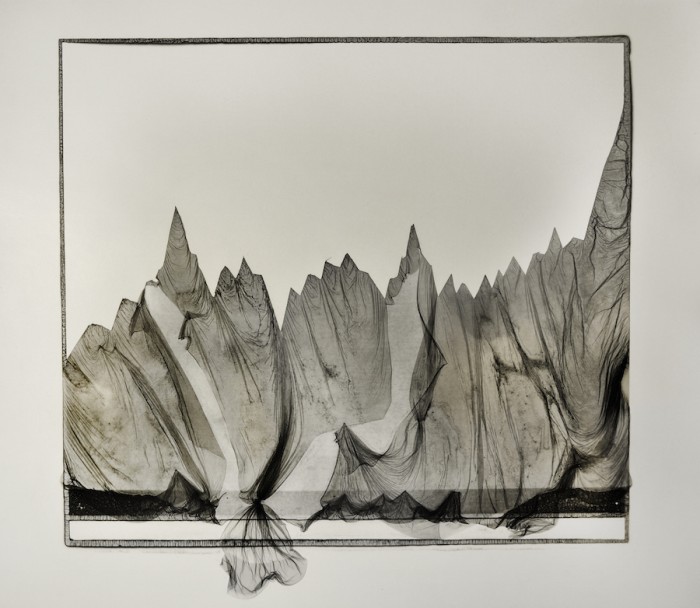 "I always liked landscapes, both the natural and the imaginary ones. I walk in the first ones with my body, and with my mind in the latter.

But there are mountains and valleys in which we go through without knowing it. They are unpredictable, unstable and sometimes discouraging. In them we are but data, dots in a fictitious landscape not created by Nature but by human mind’s abstraction.

I reject the language used to show trends, its statistical models and their projections. But even though their materialistic look, I perceive a kind of aesthetic behind the graphs and their changing geometry. Mountains and mathematical graphs: landscapes similar in shape, but opposite in essence. Behind the ephemeral financial status of companies or countries and the changes in environmental and social trends, lays the serene presence of perennial, undulated mountains that call me to inner peace and reflection.

So, when the heavy weight of technology, speculation and political interests exhausts me, I search and find shelter in my own mountains. I mold and print them like a hermit in the red cavern of my darkroom, as a cave artist would do.

Based in the real, my mountains belong to an imaginary world, an inner space that beats in my hands and in the memory of that hominid ancestor who followed the creative impulse that we today call art." - Roberto Fernández-Ibáñez

I was born in Montevideo, Uruguay, in 1955. I studied Chemistry and I am self-taught in Photography. I develop and print my works using my own formulas, making each of them unique.

Besides Photography, I design and make artist’s books that include haiku and prose of my authorship, drawing, calligraphy, photography and mixed media.

I am interested in the frontier between the real and the imaginary, mythology, symbolism, metaphor as an expressive tool, the environment, and the human condition’s search for transcendence.

To quest, to investigate, and to give an aesthetical answer: these are my aims and leitmotivs.

Fernández-Ibáñez has exhibited at FotoFest International Discoveries, Houston USA in 2007, 2015 and 2016; Lianzhou Foto Festival 2014, China; Biennial Fotográfica Bogotá 2015, Colombia; Yale University, New Haven CT, USA; Centro Cultural Recoleta, Argentine, FotoWeek Washington DC, among other places worldwide, and was the Winner of the International Portfolio Review at the Festival of Light in Argentine in 2004 and 2014. My work is in the permanent collection of The Museum of Fine Arts, Houston TX, USA, and in the FoLA (Latin American Fototeca), Buenos Aires, Argentine, and private collections worldwide. Fernández-Ibáñez was invited to show two of his recent series in the Biennial FotoFest 2016 ‘Changing Circumstances’. 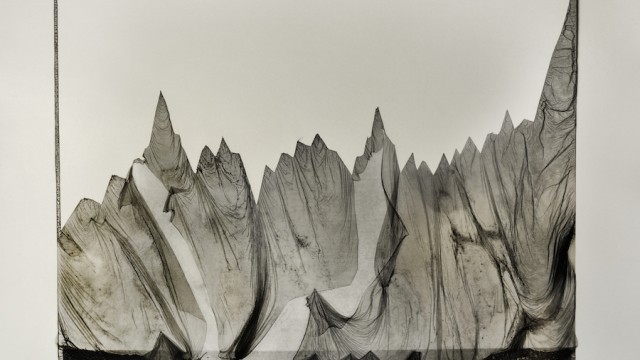