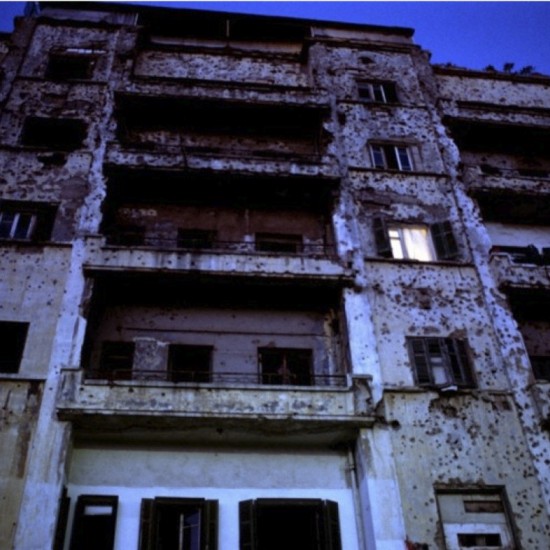 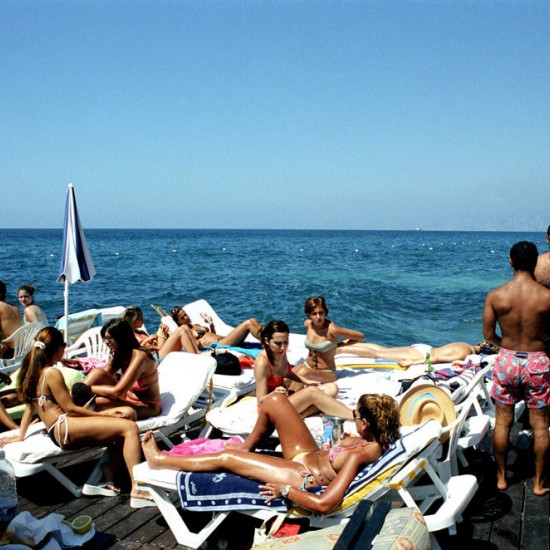 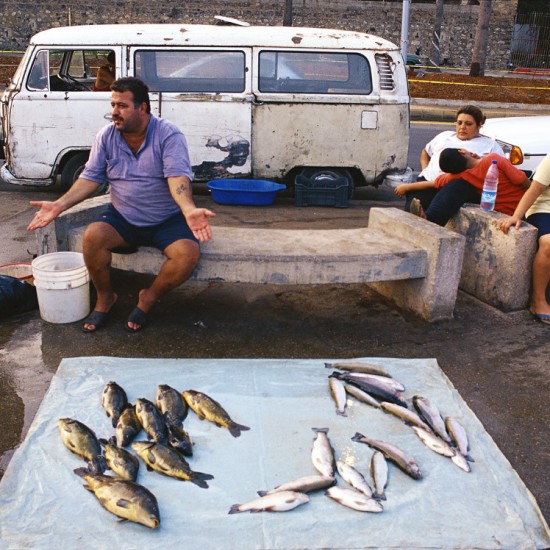 Man selling fish on the Corniche 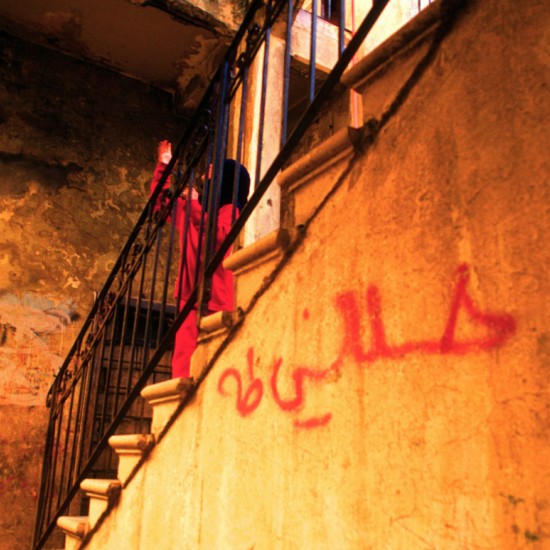 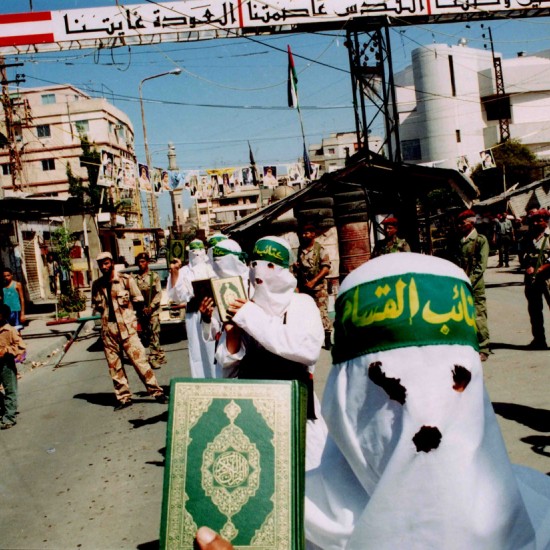 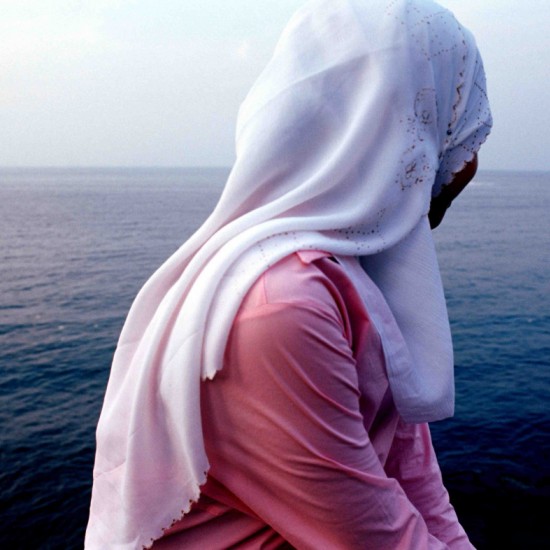 Girl on the Corniche 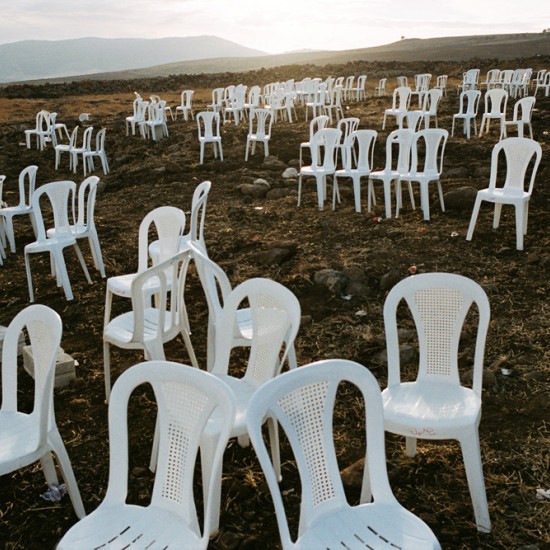 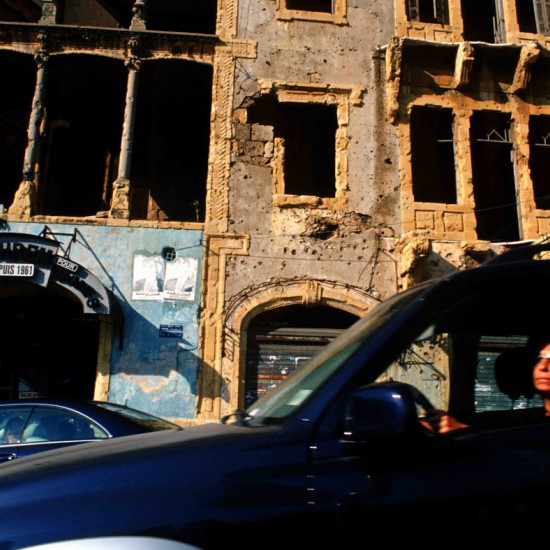 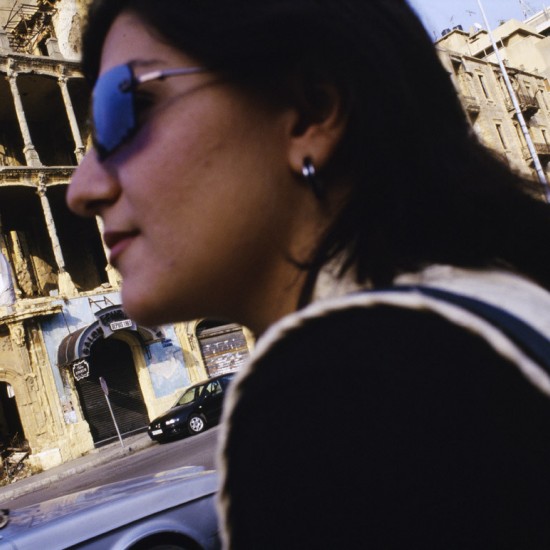 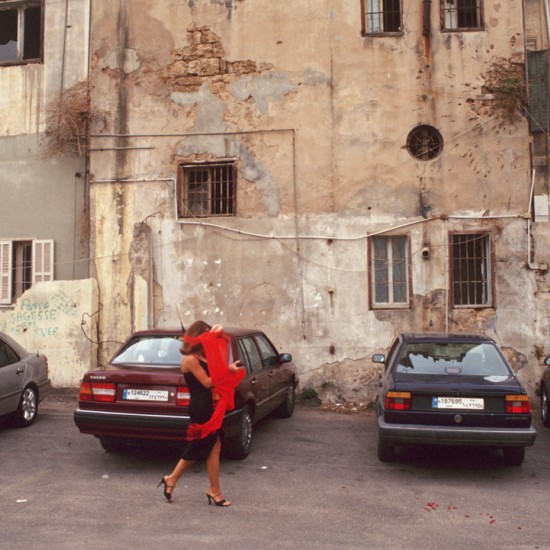 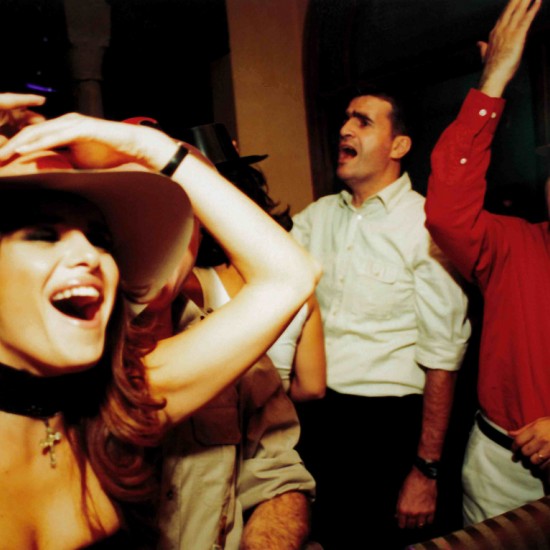 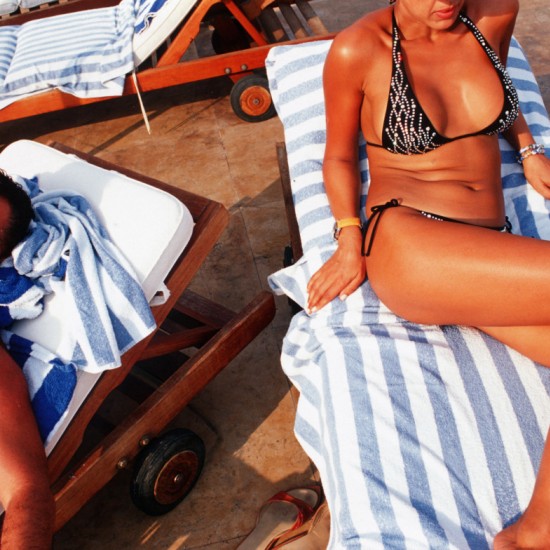 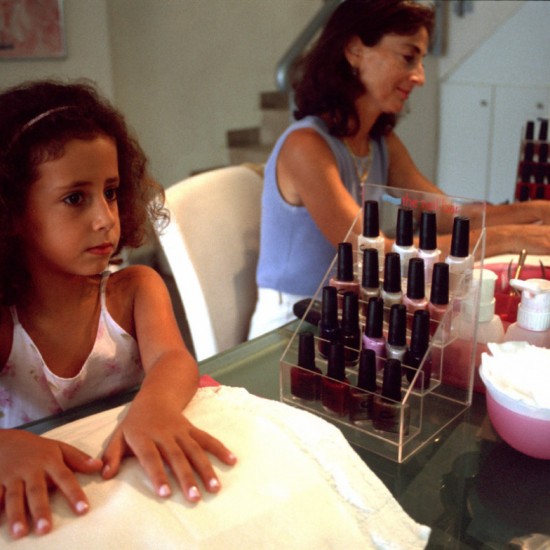 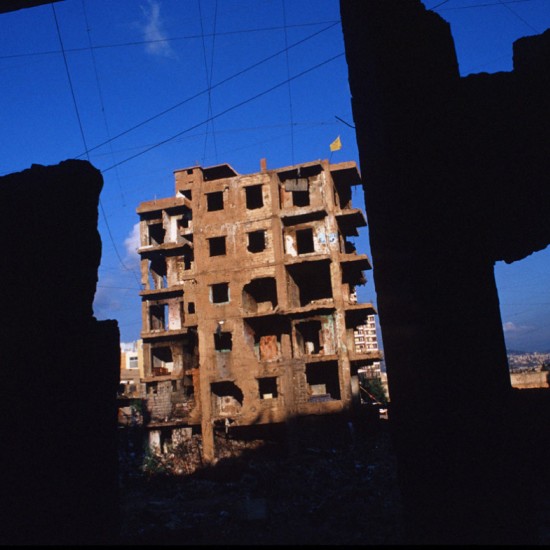 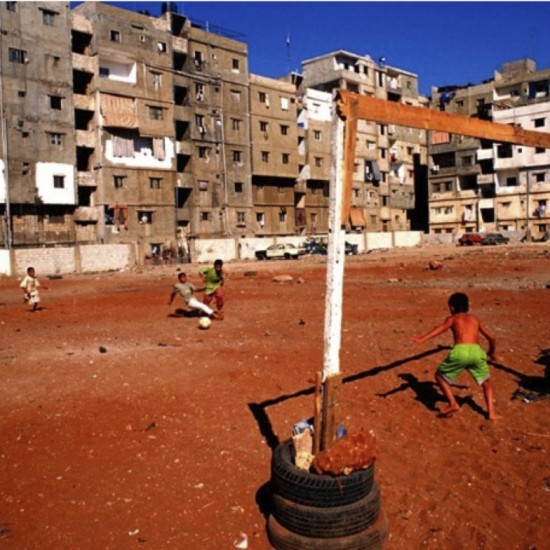 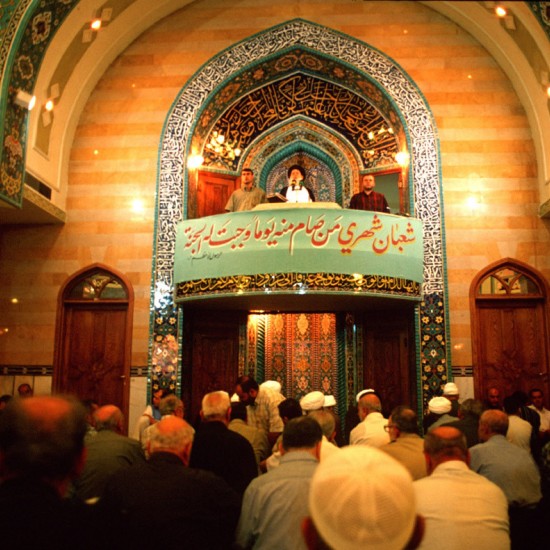 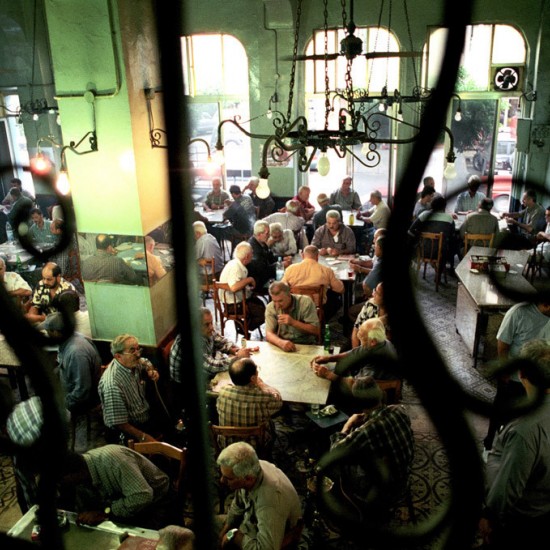 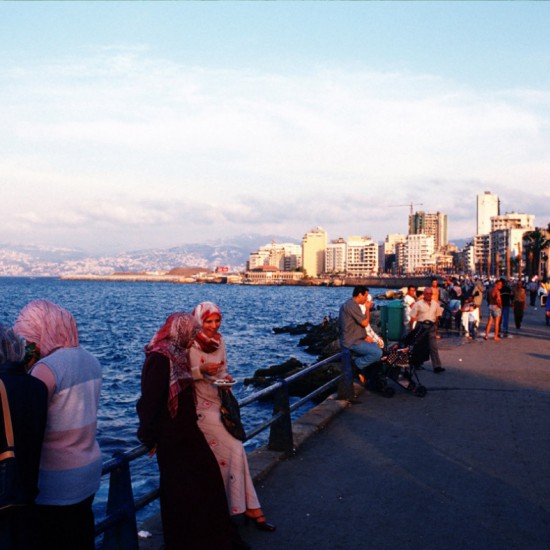 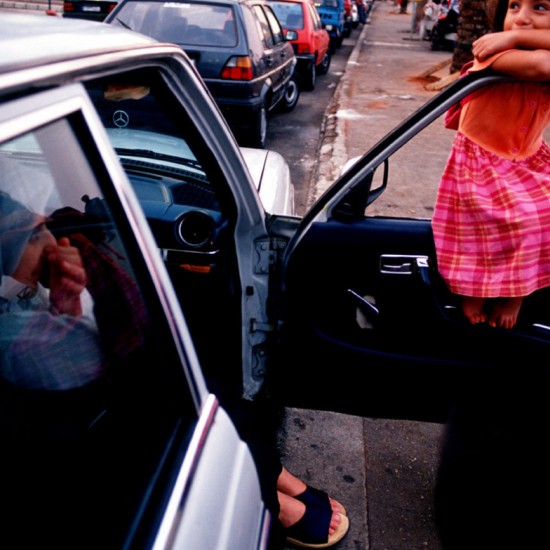 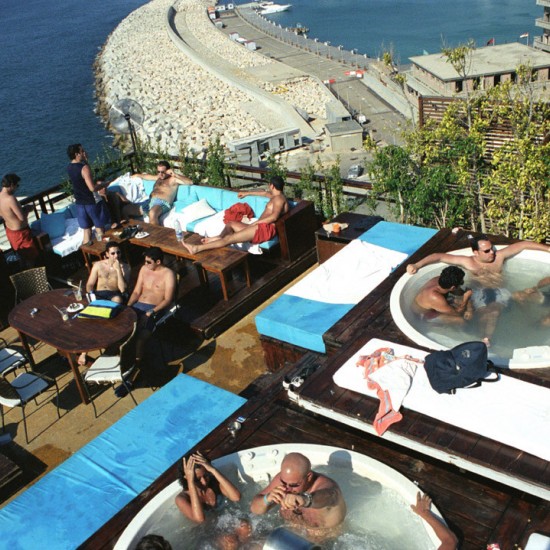 The Lebanese know better than most how cities rise and fall. After 16 years of bitter civil war the word Beirut became synonymous with violence, death and ruin. When a peace accord was signed in 1990, Beirut was devastated. Up to one third of the population had fled and another 100,000 had lost their lives. No one expected such evil from a city previously renowned for its tolerance and languid Mediterranean lifestyle.

While much of the Arab world has been blown apart by social upheaval, mass violence, and political turmoil, Beirut, has been sitting quietly on its Mediterranean perch, happy and astonished to be a spectator for once. (Even the New York Times recently hailed it a “haven amid turmoil.”)  By day, buzzing scooters and battered old Mercedes taxis honk their way along palm-lined boulevards, unimpeded by demonstrations. By night, its people stroll along the seaside Corniche, smoke water pipes in cafés, and indulge in the Lebanese capital’s legendary nightlife.

Beirut and its 1.5 million people have literally risen from the ashes.

Whilst religious and political tensions simmer just under the surface Beirut has experienced a period of calm that has fostered a renaissance  of art, fashion, and gastronomy, propelling the famously bullet-riddled city to emerge as the Arab world’s creative center. 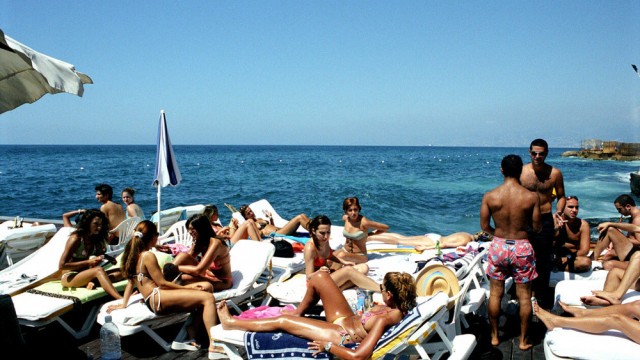