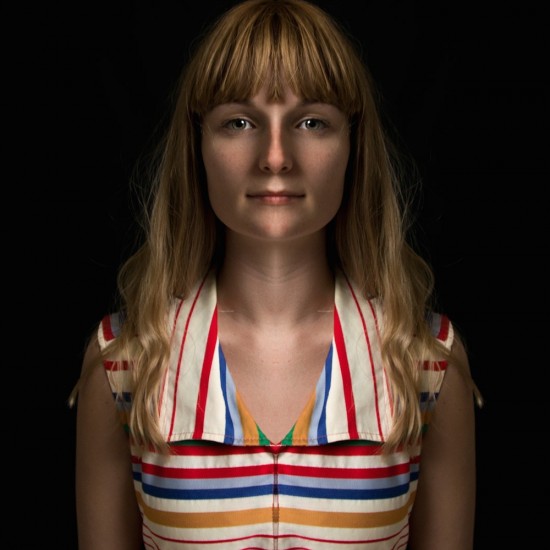 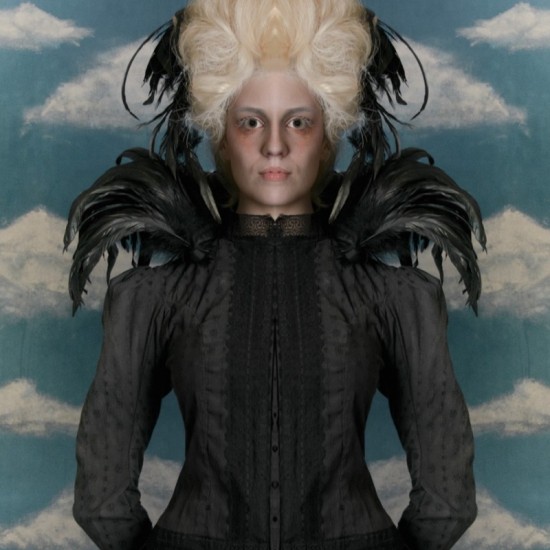 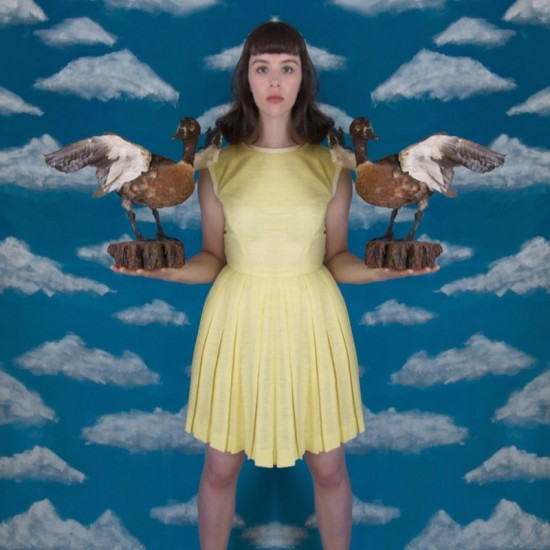 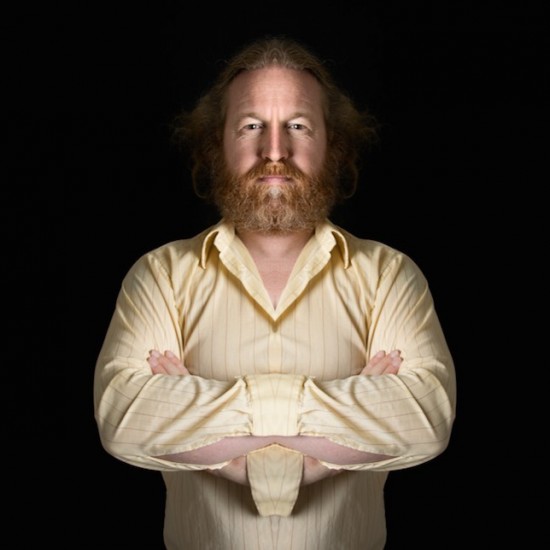 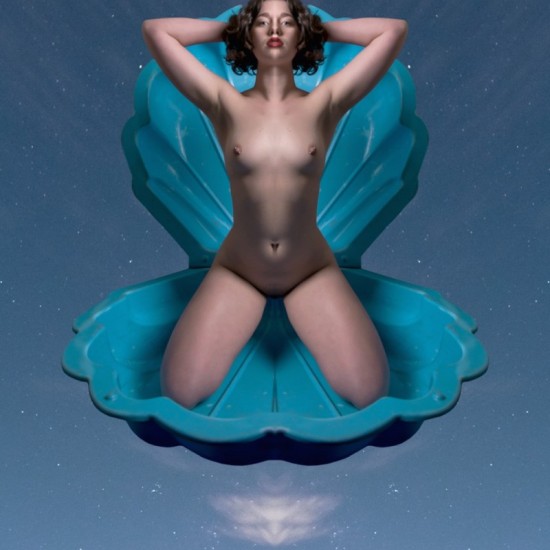 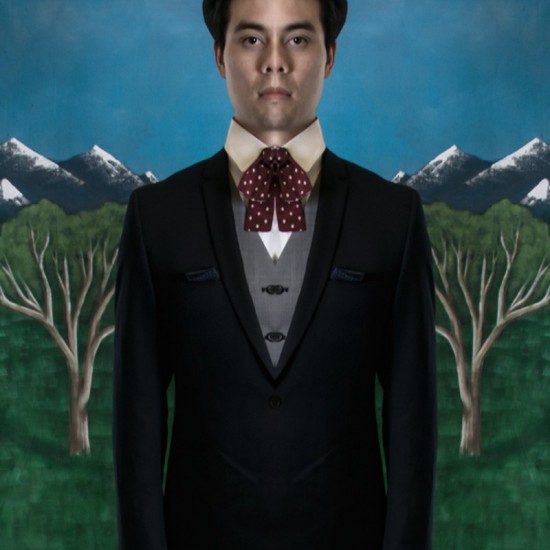 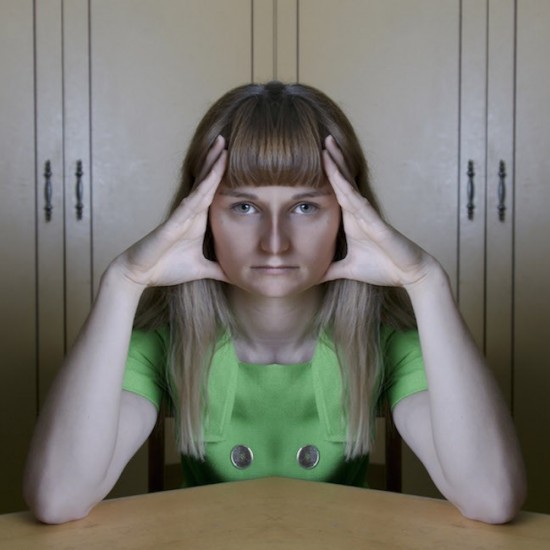 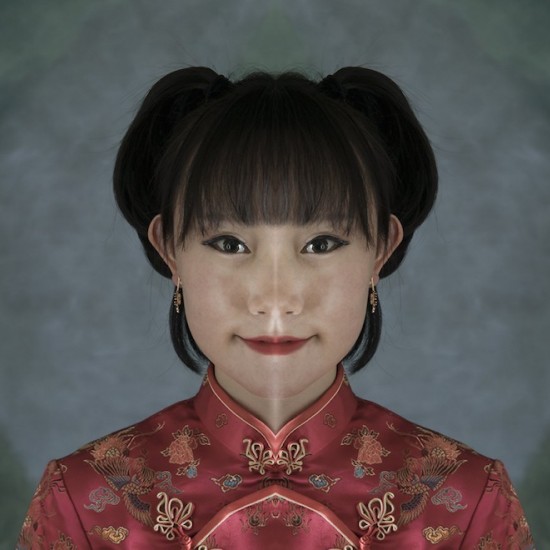 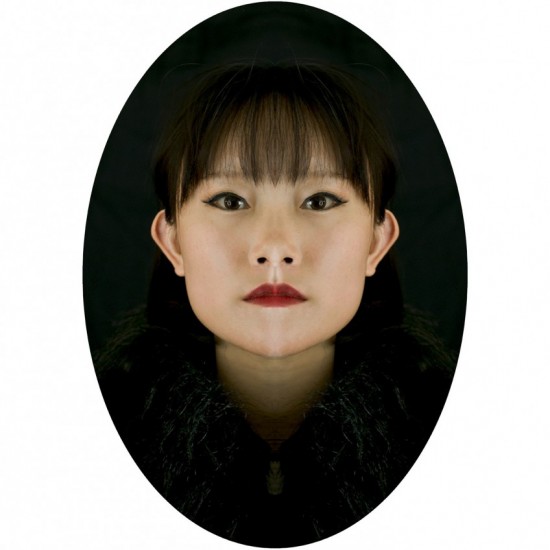 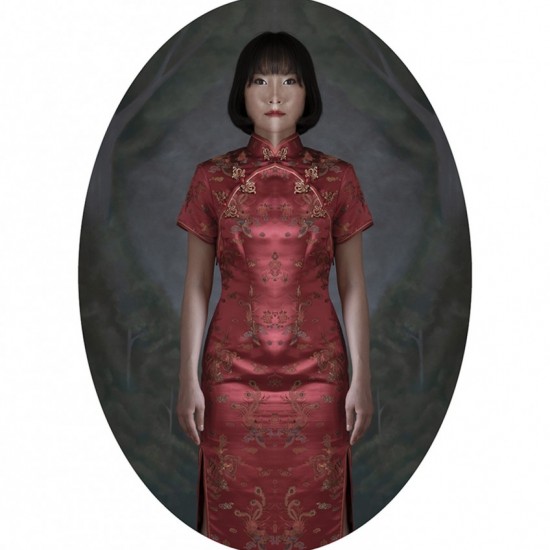 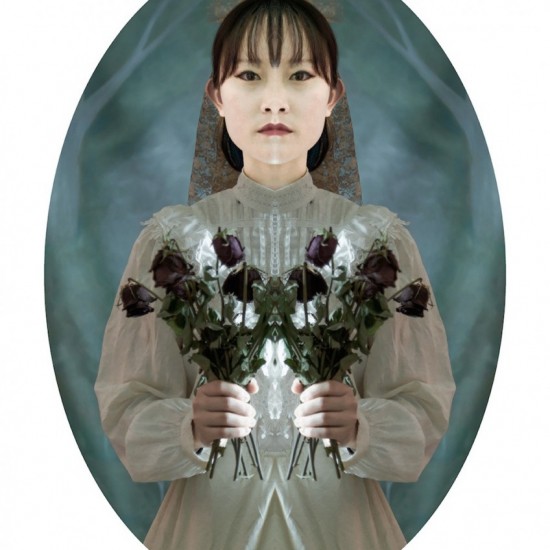 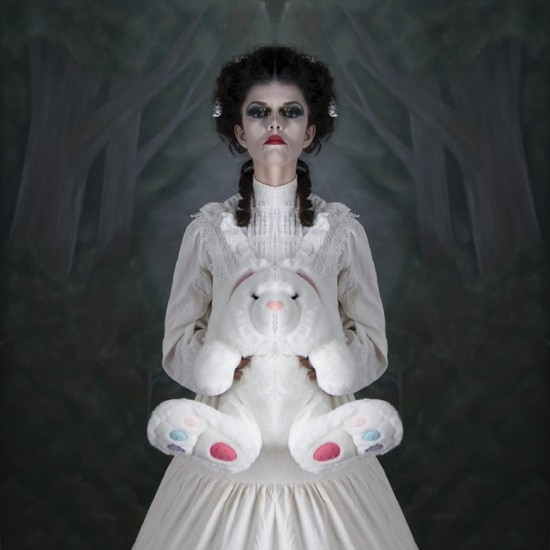 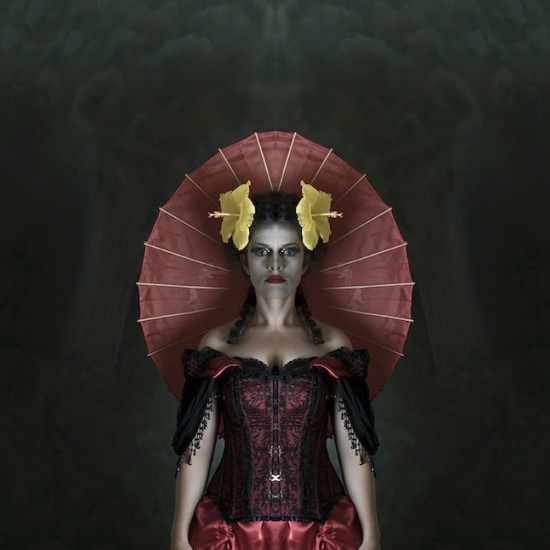 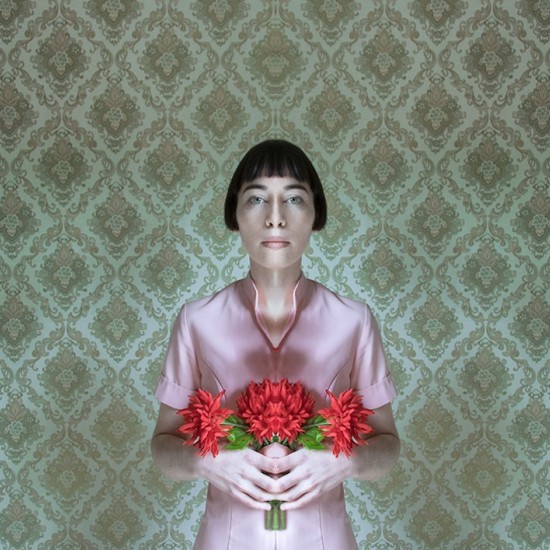 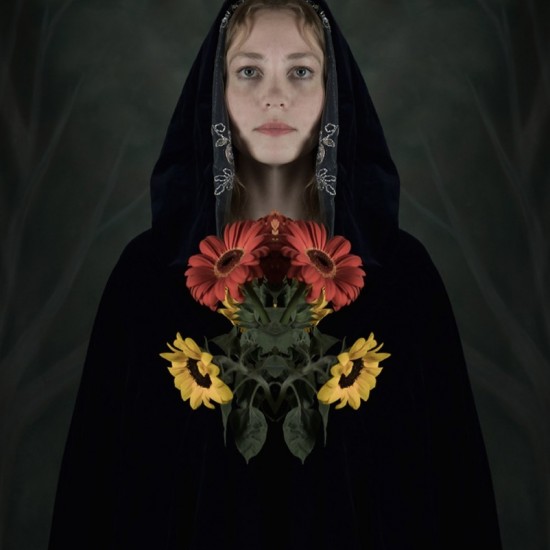 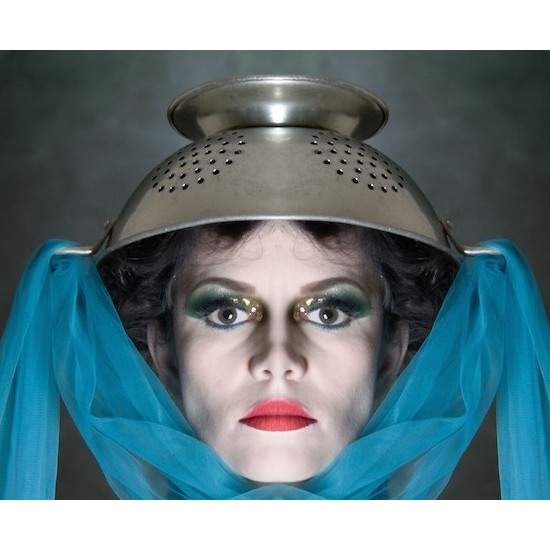 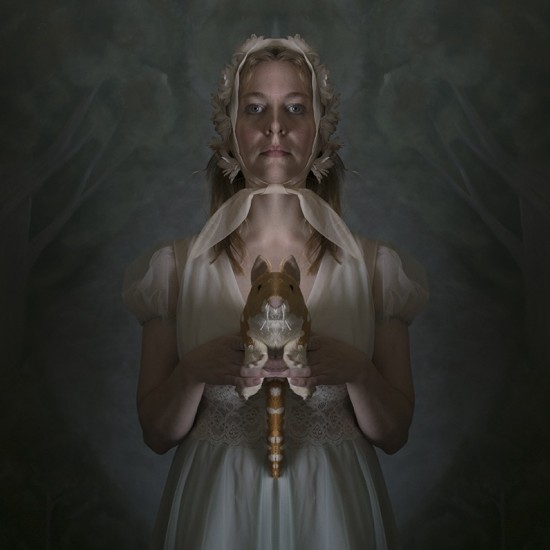 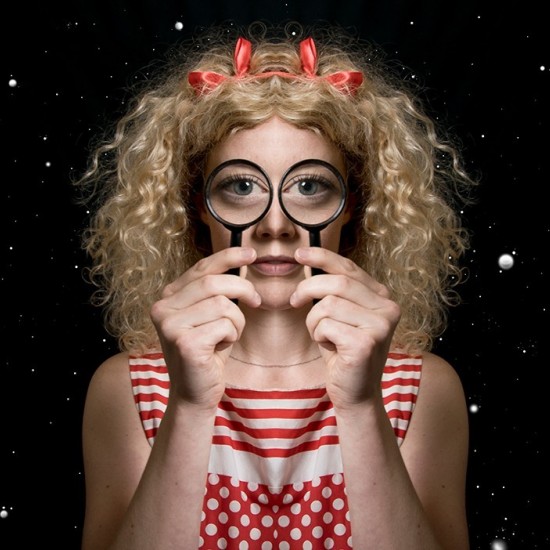 “When I look in the mirror each day, I mostly don't like what I see. Grey, aging and with a slightly bent nose, if I was an oil painting it would be a 'character study'. Even when I am confident and happy I have enough objectivity to perceive my unique features as being unattractive. Not ugly but not prize winning. I'm asymmetrical. I now realise that I'm not the only one who feels this way and have set out to explore beauty and symmetry in this exhibition.”

In fact there are whole scientific journals dedicated to the subject. The research reveals that people with symmetrical faces: have higher IQ scores; do better on memory tests; are perceived as more attractive, intelligent and honest and are more likely to be the target of extra-marital affairs. All suggested to be related to positive genetic and environmental conditions of the facially symmetric.

There is also the Halo Effect, a form of confirmation bias, whereby those perceived as more attractive are given a head start in school tests and interviews. One Australian study found that school students deemed to be attractive will score five points higher in tests. Some schools are now using blind marking to correct for this.

Pretty Ugly Butterfly is a series of mirror portraits of half faces and figures, made symmetrical. The result is surreal beauty, ghost portrait simulacra from a new world where the imperfect is made perfect and true nature is negated. The character of these beautiful people is represented in an echo of an early painted portrait or early 20th Century static studio photograph, enhanced by framing them in antique convex glass oval frames (circa 1900-30).

David creates thought provoking conceptual works that comment of different issues in society. In 2015 David was selected to exhibit two of his works at the La Cité Internationale des Arts in Paris, which then toured the world as part of the COP21 United Nations Conference on Climate Change. He has had four solo exhibitions and has been selected for the Head On Photographic Prize (Sydney), and twice for the Iris Portrait Award (Perth). David has previously been a featured music composer on ABC Radio National and is a current post-graduate visual arts student at VCA Melbourne. 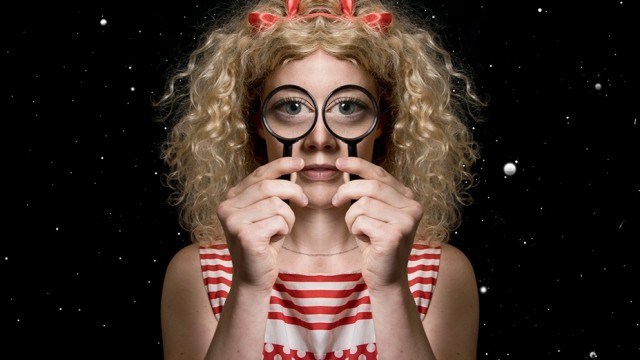