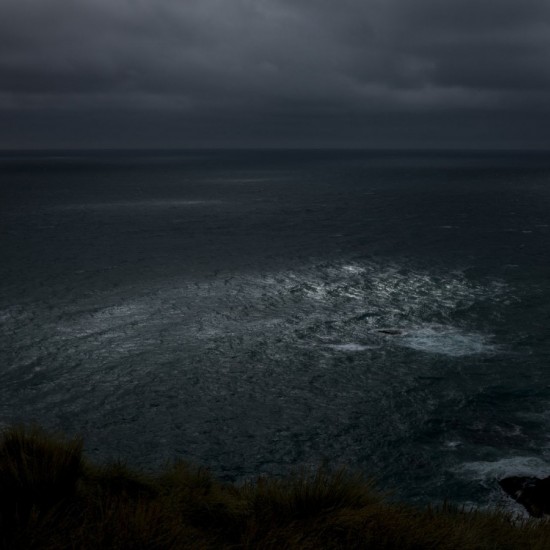 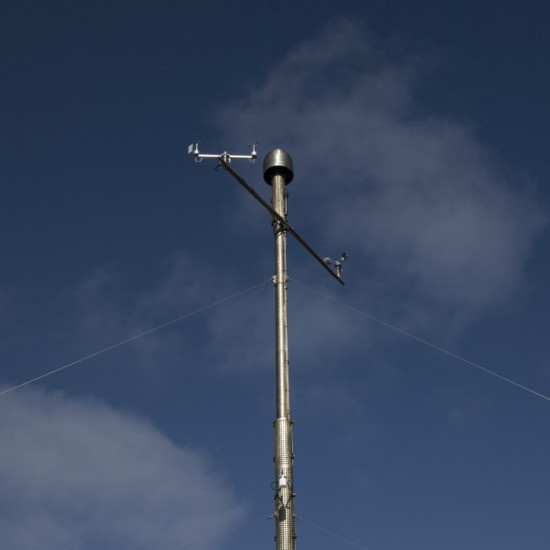 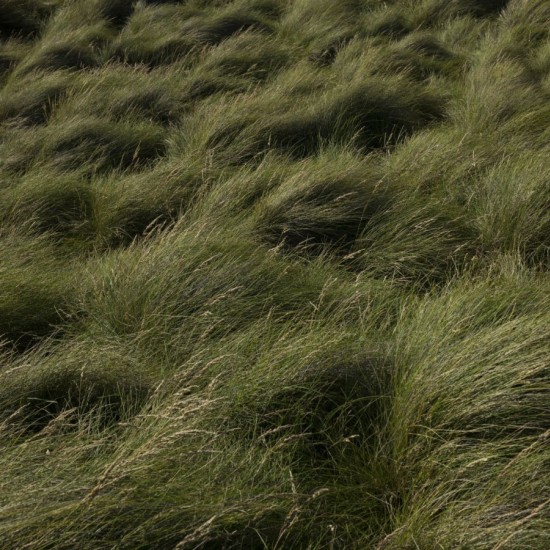 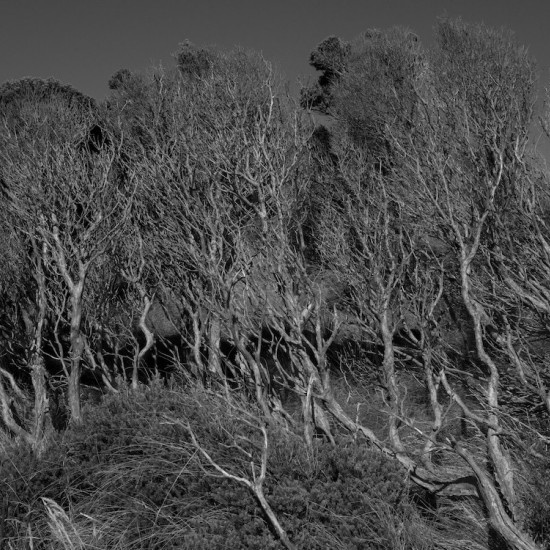 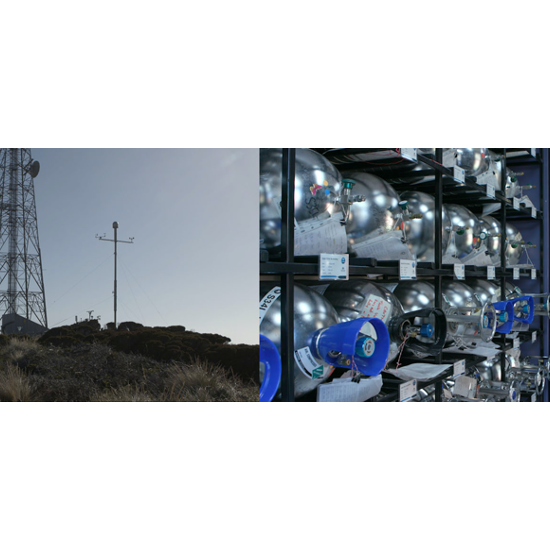 Jessie Boylan and the Care Project

Jessie Boylan is an artist based on Dja Dja Wurrung country in Central Victoria, Australia, who uses photography, video and sound to explore environmental, social and psychological upheaval, seeking ways to engage with our catastrophic times. This exhibition responds to how artists can help our reorientation towards socially and environmentally sustainable futures by focusing on care ethics and practices. Boylan’s recent work including Rupture features video and photography that foregrounds the connection between environmental distress and how anxiety symptoms are felt in the physical body. Her current research, The Smallest Measure, focuses on the work of climate scientists, following residencies at Cape Grim Baseline Air Pollution Station in Tasmania’s North-West. Boylan seeks to articulate the invisible processes of co-regulation and symbiosis between human and nonhuman forces in climate science. She explores modes of visualisation, collection and interpretation of air, and the ways in which global changes in this seemingly invisible matter affect all life-forms

The Care Project (2018-2021) is a research project led by Jacqueline Millner, Associate Professor of Visual Arts at La Trobe University. Through roundtables, symposia, exhibitions and publications, the project explores how care ethics might realise the values revolution needed to address the existential threats we face, including environmental destruction, critical social inequality and reconstructing a post-COVID world. Care ethics proposes that abolishing the (gendered) hierarchy between ‘care’—the activities of social reproduction that nurture individuals and sustain social bonds—and economic production might be a way forward. What would it mean to substitute care for economics as the central concern of politics? The project facilitates analysis, reflections and speculations on how contemporary artists and creative practitioners engage with, interpret, and enact care in practices which might forge an alternative ethics in the age of neoliberalism. 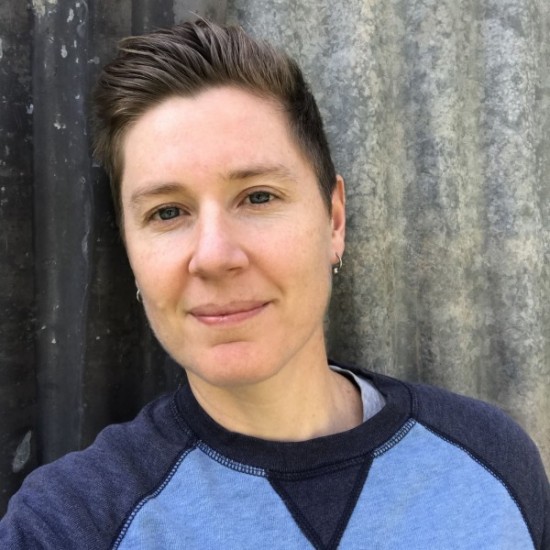 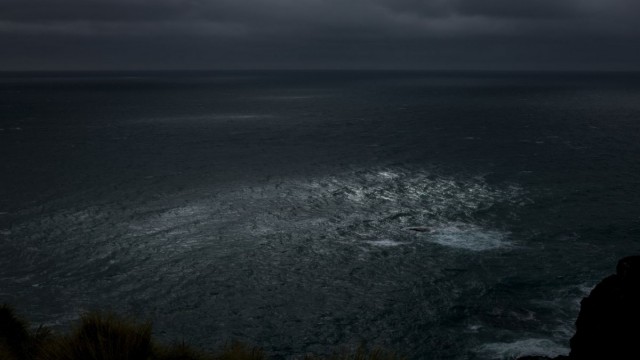