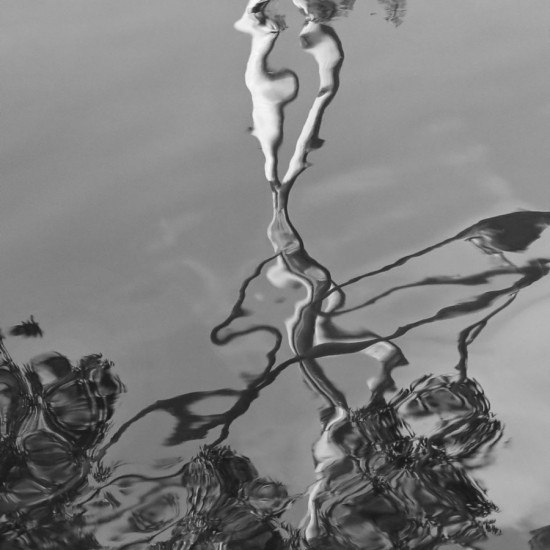 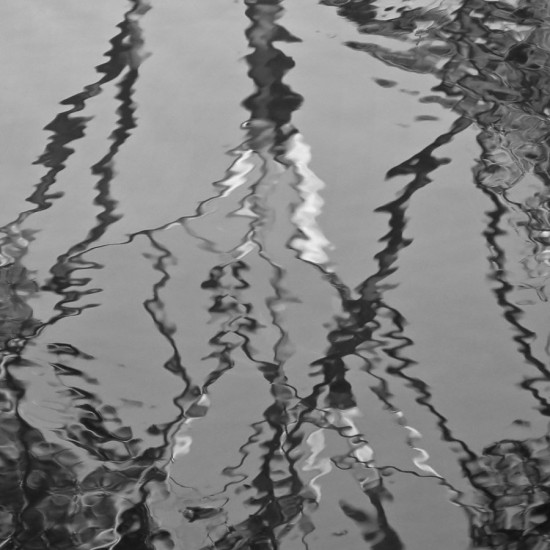 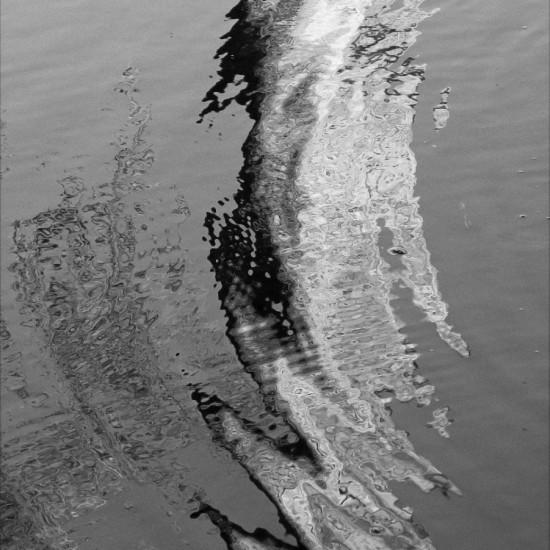 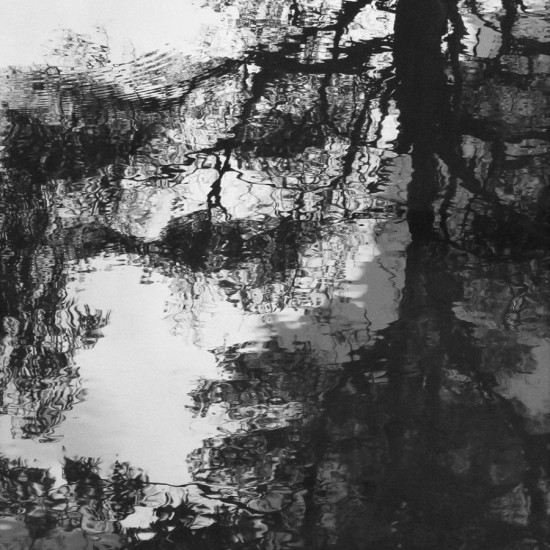 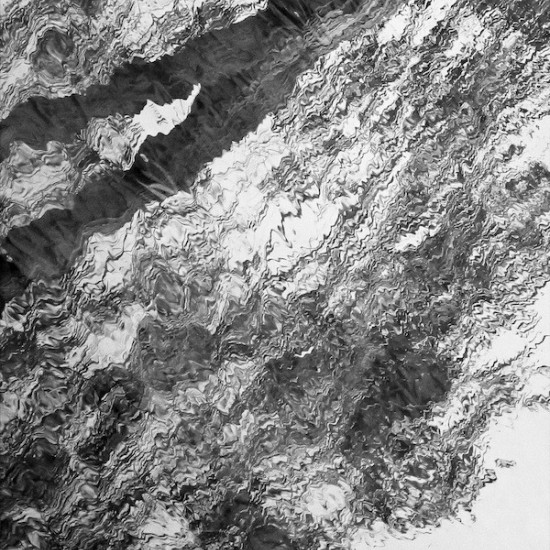 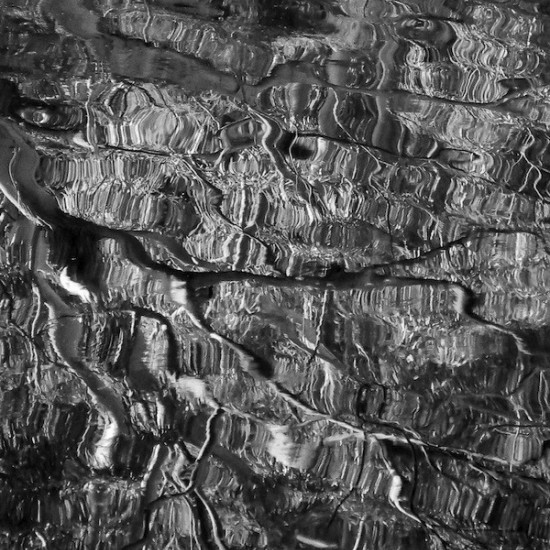 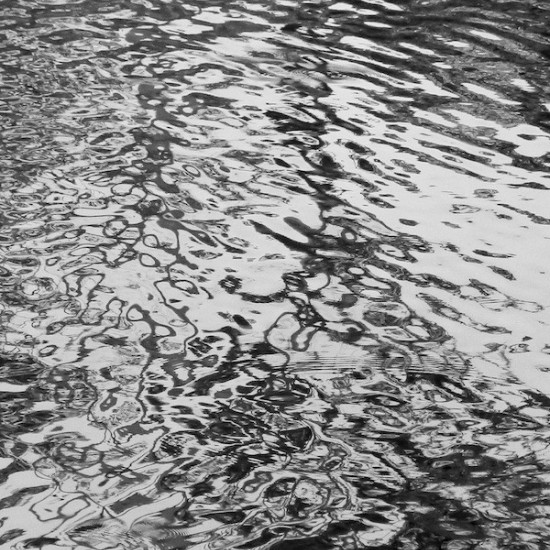 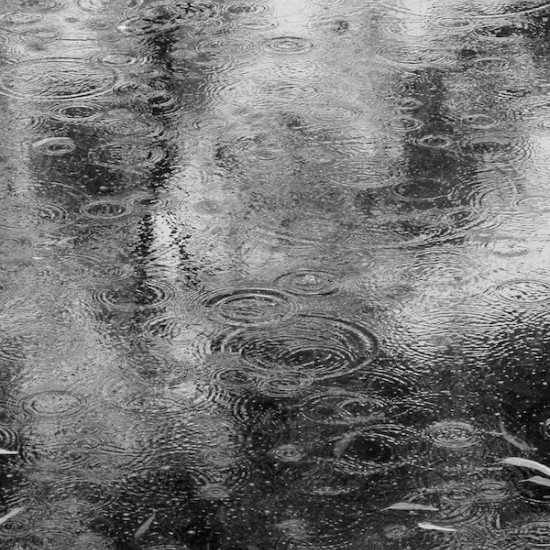 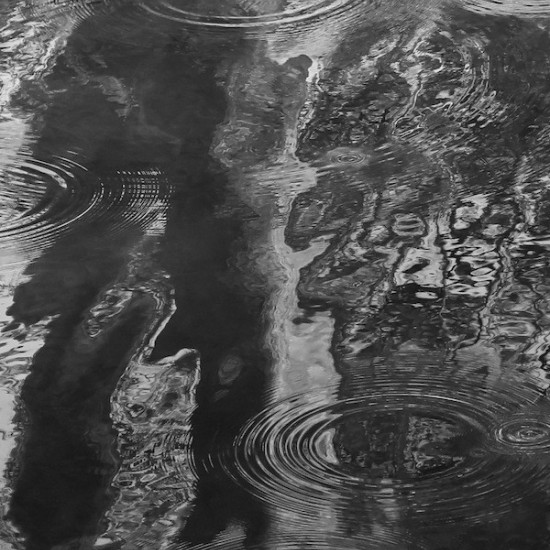 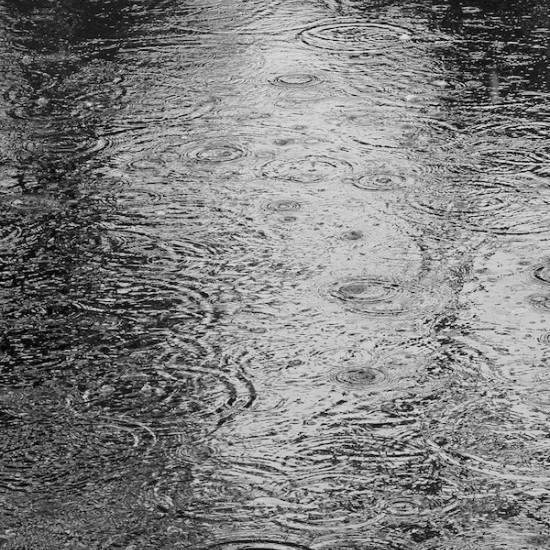 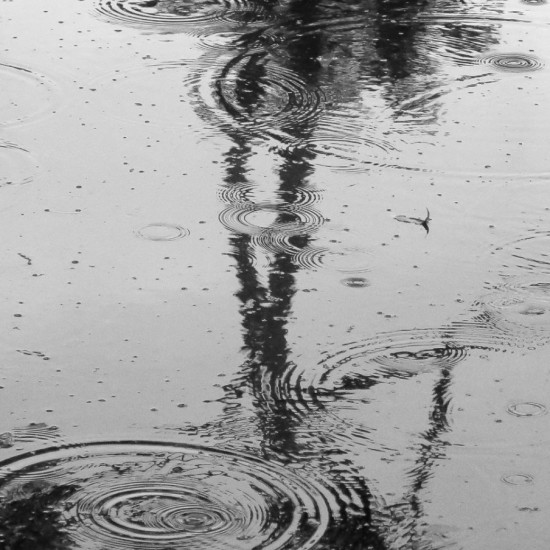 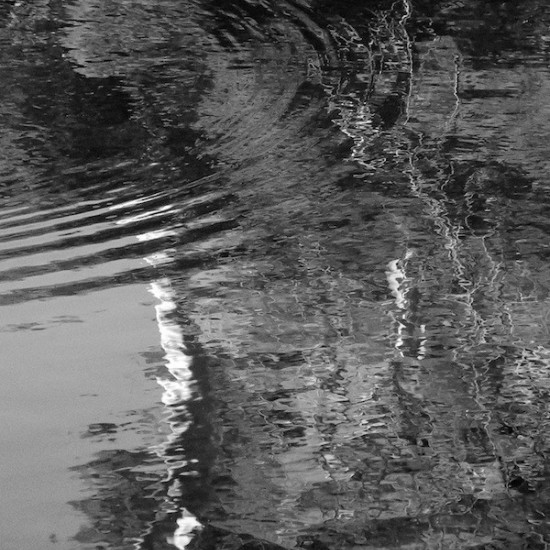 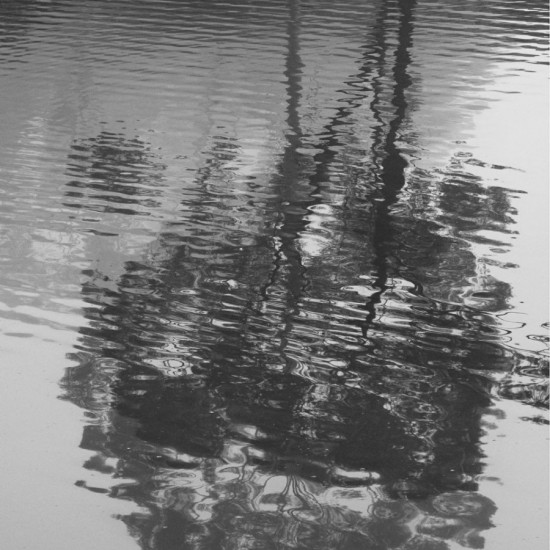 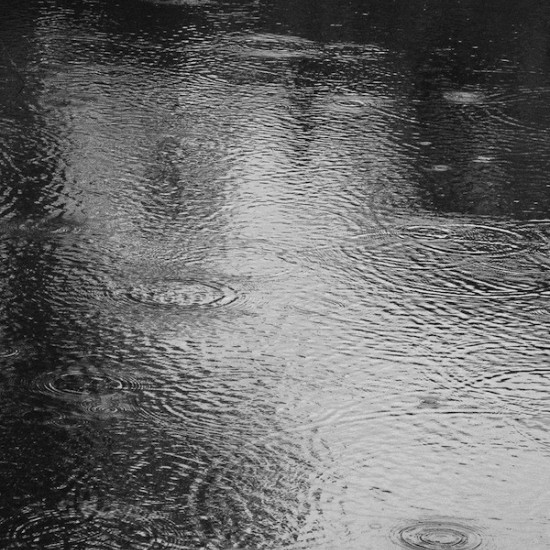 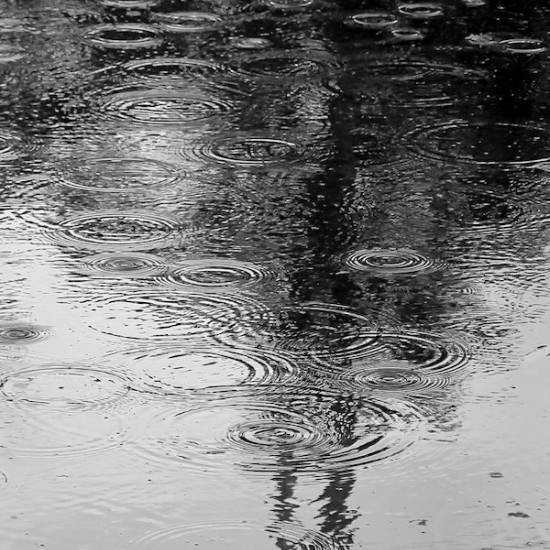 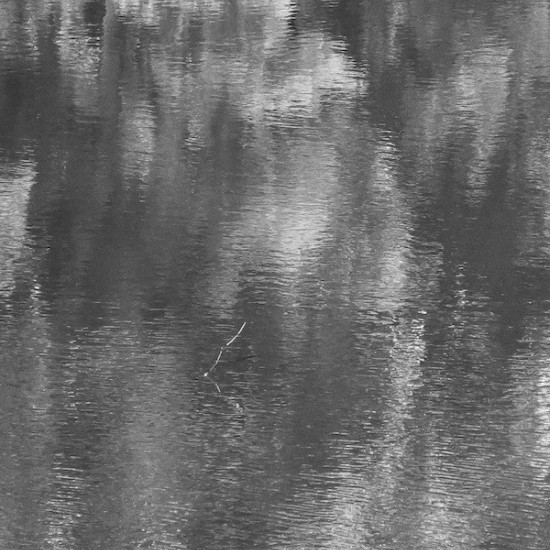 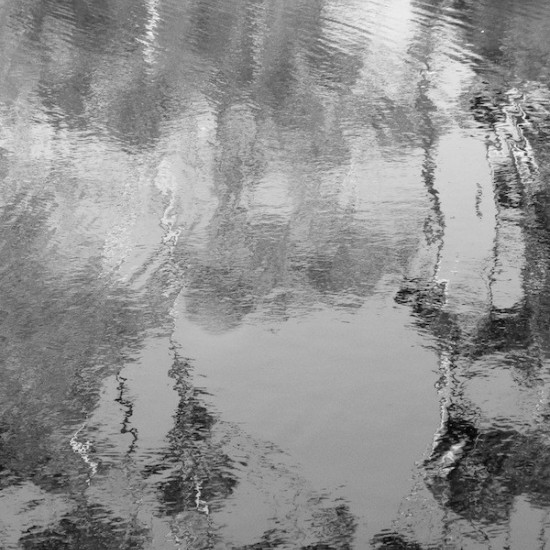 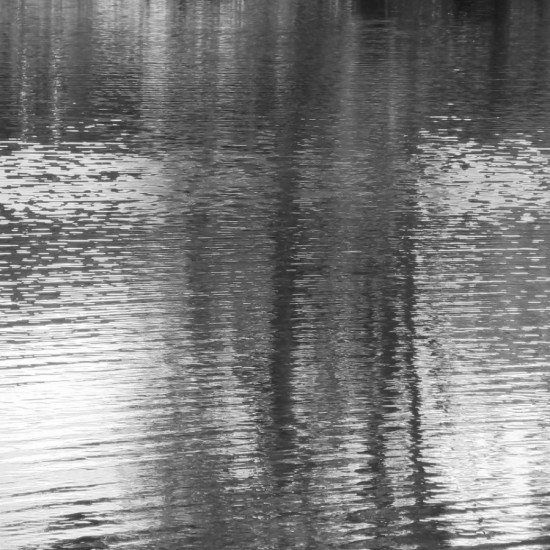 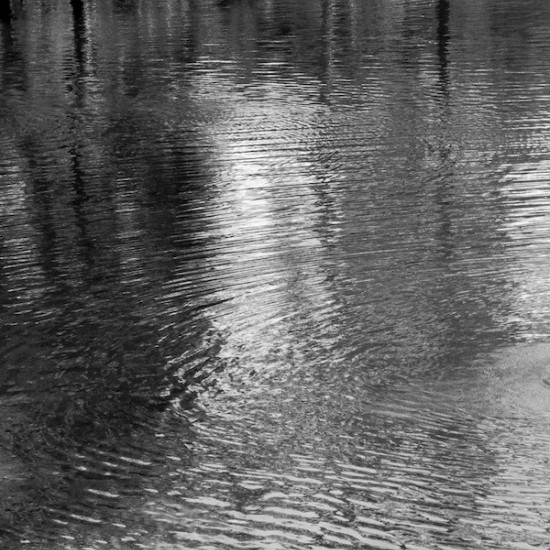 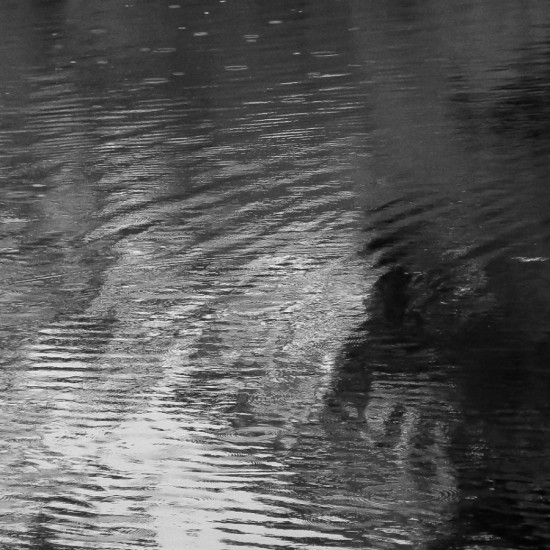 From a farm in Western Australia to the studio of iconic photographer Max Dupain, the hallmarks of Jill Crossley’s long career are excellence and diversity.

She became acquainted with photography watching her father develop images of their stud sheep and later her dream of becoming a portrait photographer crystalized.

Crossley has worked as a freelance commercial photographer in portraiture, magazine and book illustration and photographing artworks, crafts and sculpture for artists, regional galleries and publishers. Crossley has also worked for magazines (including Art & Australia) and for the ABC Studios at Gore Hill, capturing production stills for plays, musicals, panel discussions and concerts.

She spent time on assignment in Papua New Guinea, New Britain and New Ireland and has worked with the Australian Archaeological Team in Pompeii, Italy.

In 1980, she began exhibiting in solo and group shows including at the Australian Centre for Photography (1980), David Reid Gallery in Paddington (1981) and the Studio Gallery in Brisbane (1982).

Crossley has worked with some exceptional photographers. From 1957-58, Crossley was assistant to the Max Dupain, where she was inspired by the high aesthetic standards she observed. Dupain was impressed with Crossley’s work. In his review of her David Reid exhibition he said:

“It would be safe to say that this little exhibition of photographs is one of the most consequential of its kind we have witnessed for some time”. Max Dupain

In the early 1970s, she worked in the studios of Robert Walker, another outstanding Australian photographer.

Crossley is described as “a tenacious, talented photographer” by writer and photographer Robert McFarlane and is featured – along with Olive Cotton – in Australian Women Photographers 1840 – 1960 by Barbara Hall and Jenni Mather (1981).

Jill Crossley’s exhibition Unreliable Witness is a series of enigmatic images taken from a single body of water, which engender a deeper contemplation within the viewer.

Crossley’s lifetime experience as a photographer and artist mean the images are arresting in their simultaneous simplicity and complexity. While many offer a recognizable image – a reflected gum tree for instance – as an “entry point”, the viewer is triggered to discover patterns, images and feelings residing just below the surface which reveal themselves on closer inspection.

It is as though Crossley has materialized the aphorism “still waters run deep” and these photographs transport the viewer into reverie, imagination and daydream. She has captured the duality of abstraction and naturalism.

The experience of having something hidden revealed through the lens of Crossley’s camera is an act of intimacy as well as solitude. Crossley lifts the veil on something we’ve seen many times –natural images reflected in water – and in doing so we are both let into her alternative world – and made aware that it is her gift, not ours, to render the exotic from the seemingly common-place.

In a sense, the images in Unreliable Witness are meta-photographic – pushing the form beyond its own medium – appearing to be quasi three dimensional or as if they had been created using graphite, charcoal or luscious paint.

The exhibition offers viewers a pleasurable aesthetic experience and triggers a journey into the imagination. The images vacillate between near realism and poetic fantasy. Whatever else they are, they are a mission and each viewer imbues them with what they bring of themselves.

“Like any mirror, water reflects ourselves back at us. What we see in the image is a reflection of our own selves,” Crossley says.

“I see the reality of objects, but I am drawn into the mystery within that reality. I seek to reveal or extend something which may not be obvious – and to enter into it.”

Crossley’s strong affinity with Australian landscape dates back to her childhood on a Western Australian farm during the 1930s and her connection continues today in her Central Coast home.

“As a child, I went exploring alone in areas of undisturbed bush on our property, sometimes to be thrilled by the parts I found some resonance with, a sense of comfort and warmth, some answer to an unconscious need. During other wanderings in the stillness of early afternoon, I was chilled alternately by a frightening sense of aloneness and the feeling that as when one hears the snapping of dry twigs and sticks underfoot and the exaggerated sound of one’s own breath, that perhaps I wasn’t alone. I imagined the appearance of Aboriginal people, not as they are today, but unclothed and in ownership. In later years, I often felt the presence of their spirit in the bush and, with it, a heart-felt sympathy for their dispossession, for the severance from the essence of their being, their tribal lands.”

This yearning – for the familiar and the strange – transcends the photographs or perhaps it is just as the poet Wordsworth said: “What we perceive is to a large extent the fruit of our own imagination”.

This thoughtful exhibition embodies the central paradox of great art: what is within an image and what meaning does the audience bring?

Now in her late eighties, Crossley has been looking at this world through a lens for over 70 years. She has been described as one of the pioneering female photographers in Australia.

In her career, Crossley has worked with some exceptional artists, most notably Max Dupain. From 1957-58 she was his assistant and she was especially inspired by the high aesthetic standards he observed. Dupain was also very impressed with Crossley’s work. In his review of her exhibition in 1981 at the David Reid Gallery he wrote: “It would be safe to say that this little exhibition of photographs is one of the most consequential of its kind we have witnessed for some time”. Max Dupain

Described as a “tenacious, talented photographer” by Robert McFarlane, Crossley’s work features along with Olive Cotton in Australian Women Photographers 1840-1960 by Barbara Hall and Jenni Mather (1981).

Crossley’s work was included in the exhibition by the The National Gallery of Australia titled In the Cold: Photography 1945-1965, of which the Sydney Morning Herald’s Bruce James wrote: “Australians Max Dupain and Jill Crossley hold their own”. 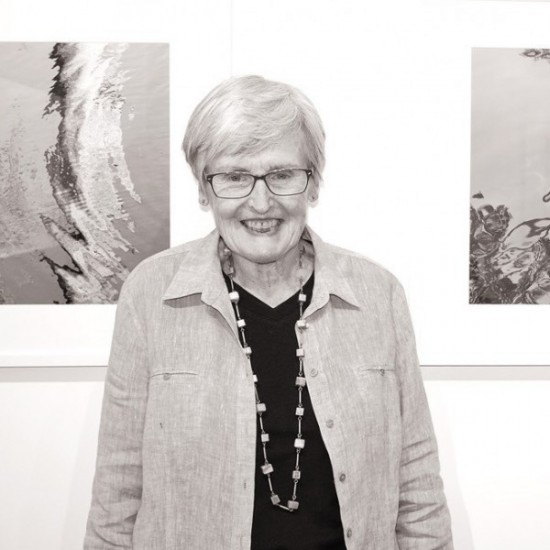 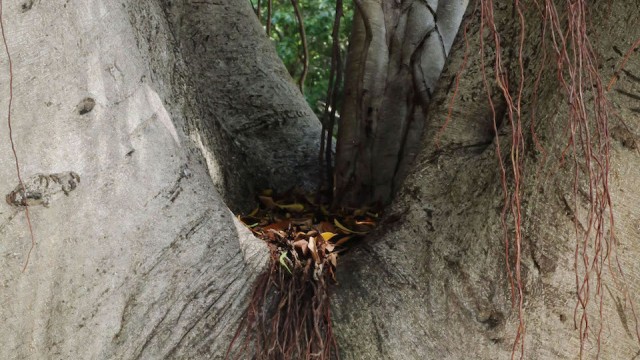 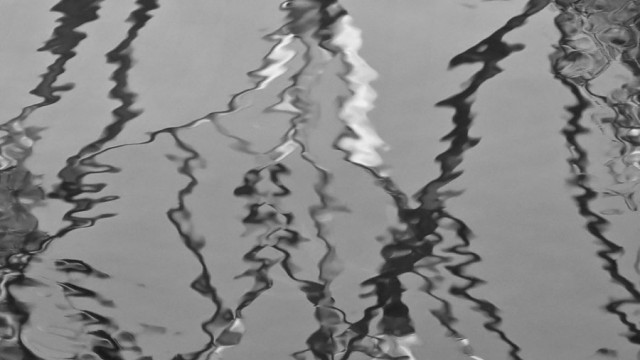