Back up
Current exhibitions 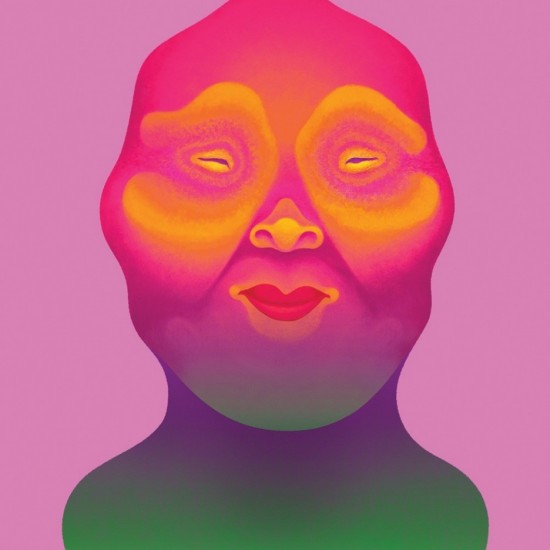 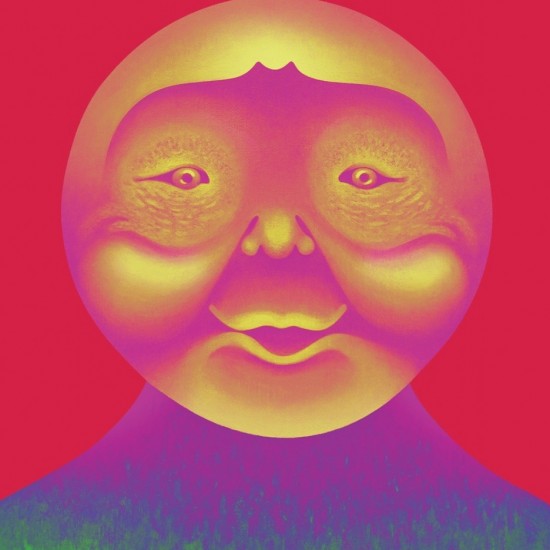 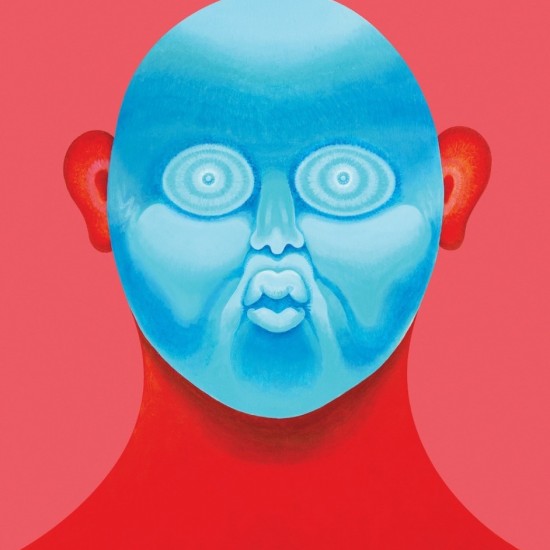 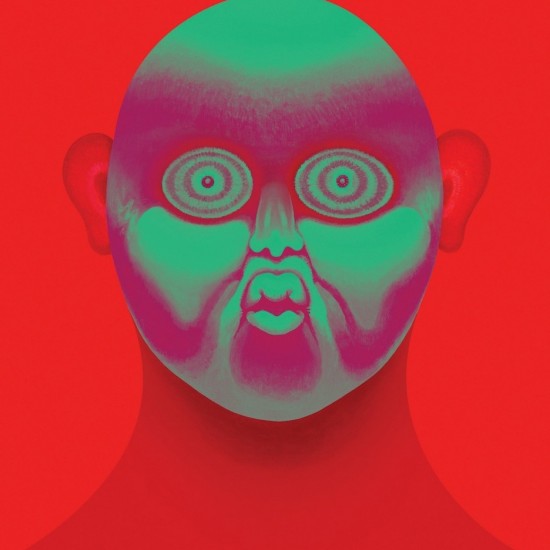 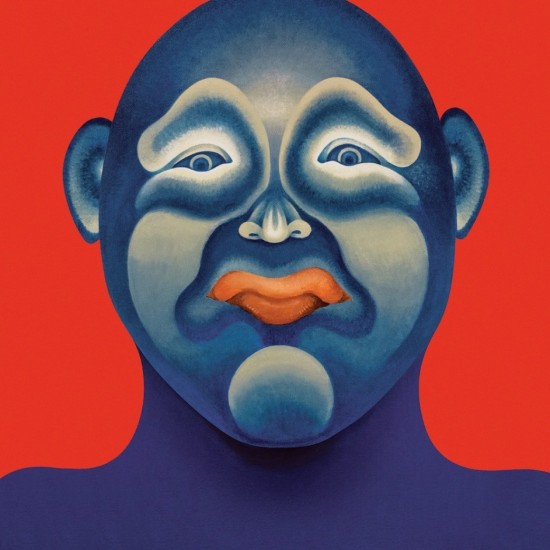 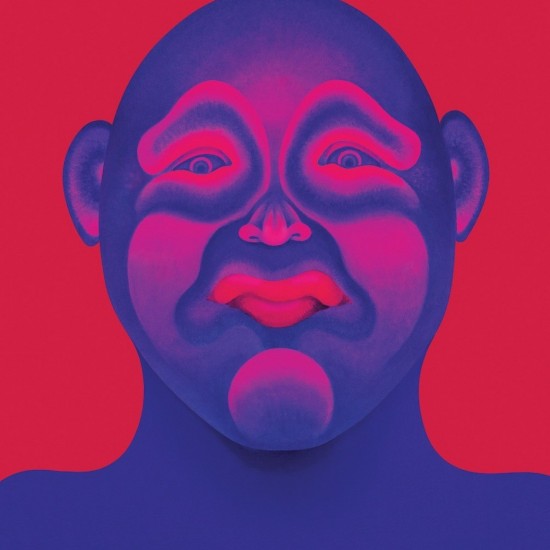 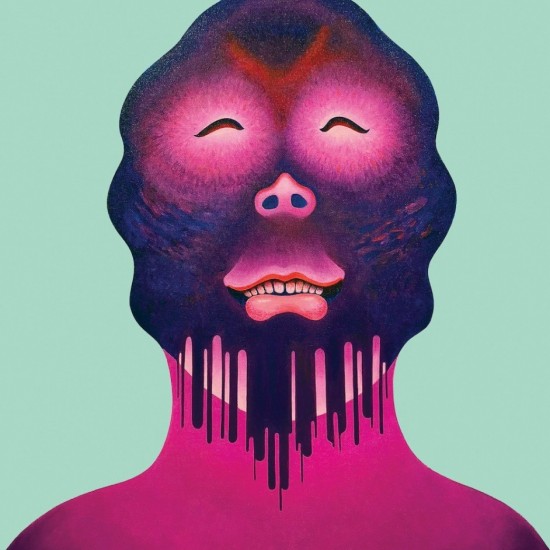 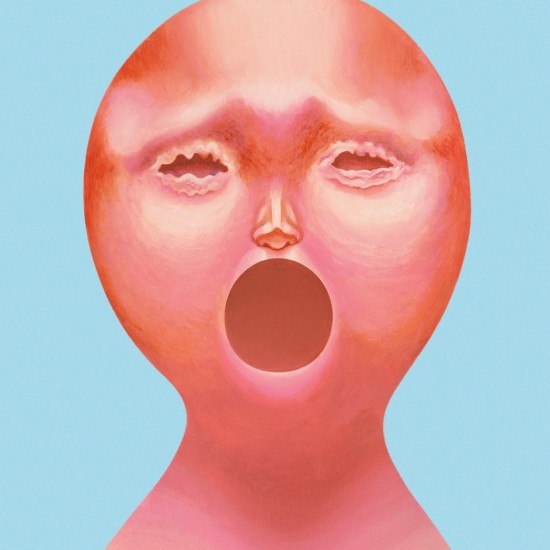 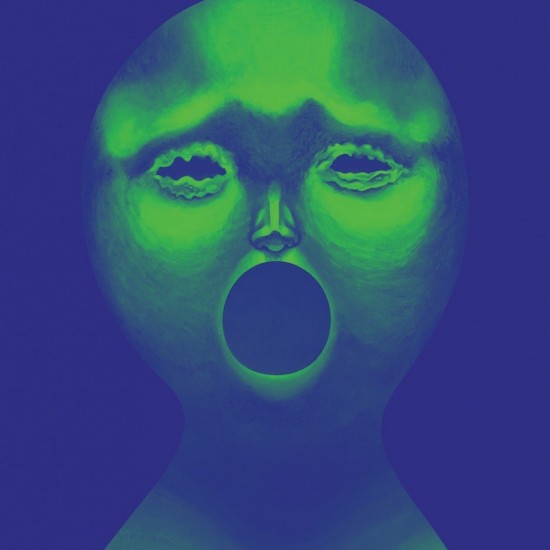 I love telling stories in my paintings. Whether it’s through symbolism, gesture, colours or characters, I always seek ways to place some narrative in. I also love painting portraits of people and things I come across, which allows me to be honest with my impression of the subjects.

Though initially inclined to separate my painting from graphic design, I saw a potential to add another layer and dimension by bringing the two disciplinary backgrounds together.

While I always paint as honestly as possible to my subjects, I realised that each painting is just my impression of them. As time goes by, I understand new things which often sheds new lights on my impression of the subjects. This leads me to examine my paintings in a variation of hues, which mimics the vibrant yet impermanent nature of impression.

Impressions are vivid, yet ever-changing.

Agus Wijaya is an Indonesian artist with Chinese heritage. After high school, Wijaya moved to Australia where he met people from different backgrounds, which he says has allowed him to see things from a variety of perspectives. After graduating from Billy Blue College, Wijaya became a freelance graphic designer, working across animation, illustration and brand identity. Yearning for the tactile sensation of art-making, he returned to painting four years ago. Wijaya’s design background has shaped his interdisciplinary practice, incorporating the vividness of graphic imagery with the materiality of painting. Wijaya’s work has been shown in both solo and group exhibitions in Sydney. He has also been selected as a finalist in awards such as the Agendo Emerging Artist Award, George’s River Art Prize and Blacktown Art Prize. 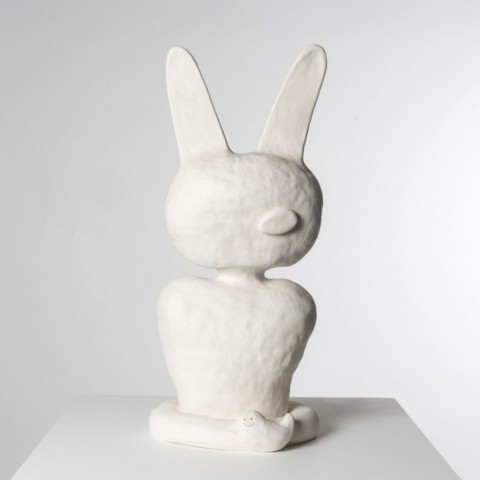