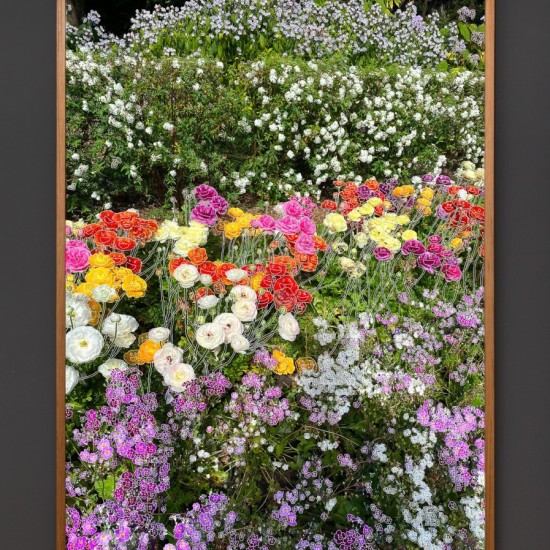 i never get used to them these resurrections - TESTAMENT PT. XXXXXXVIIII, 2020
SOLD 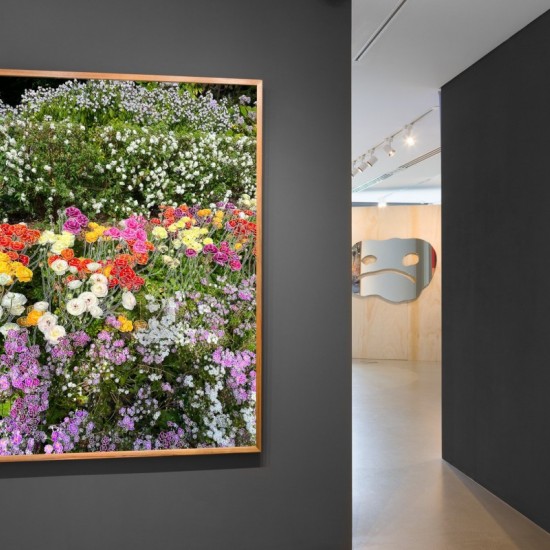 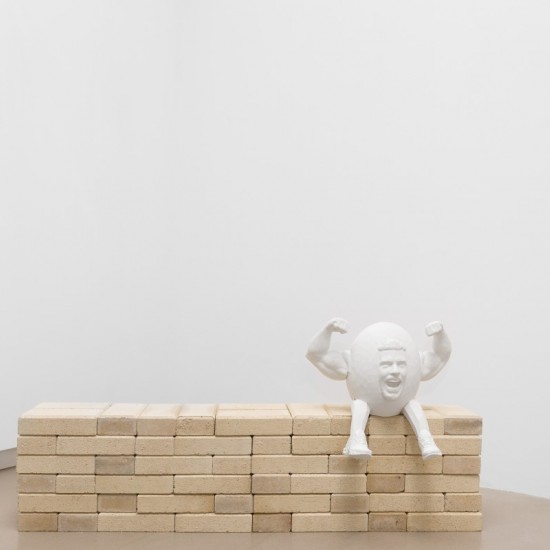 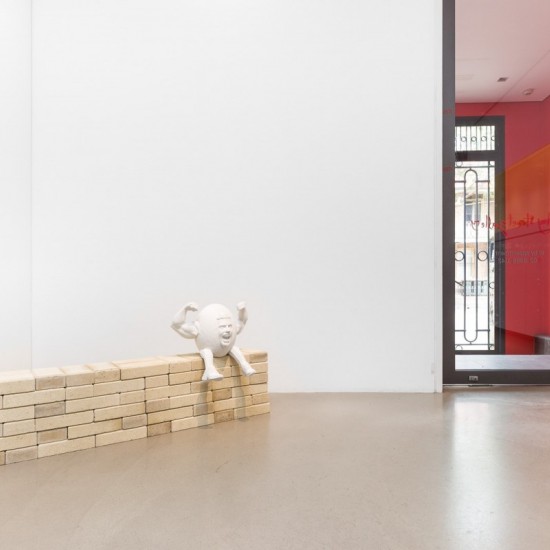 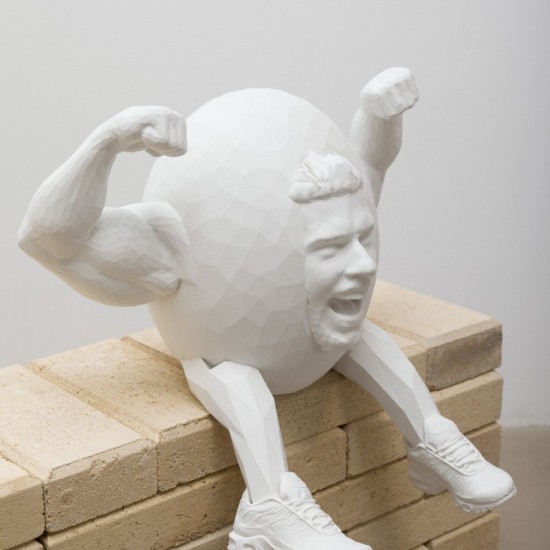 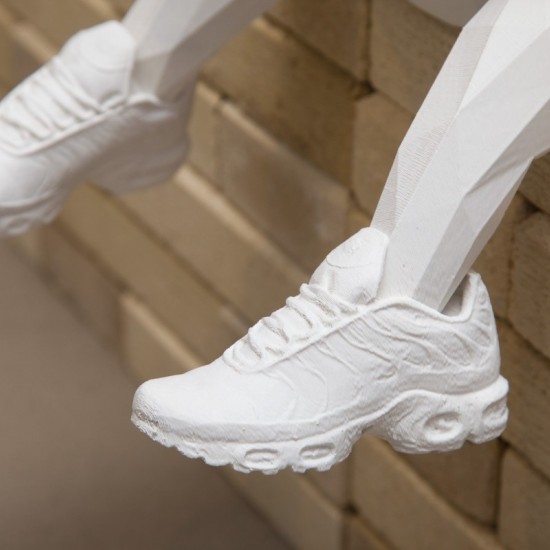 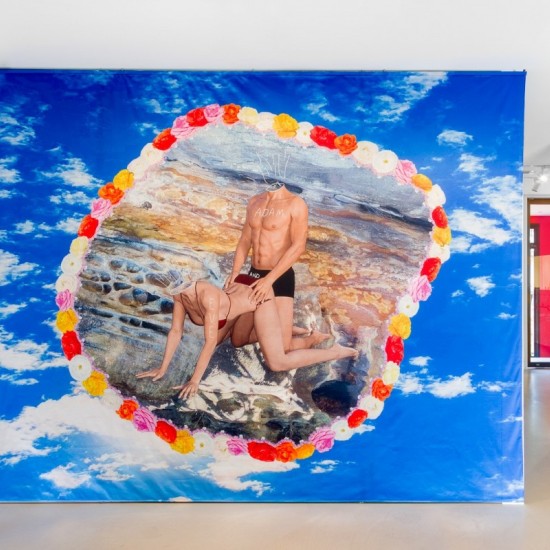 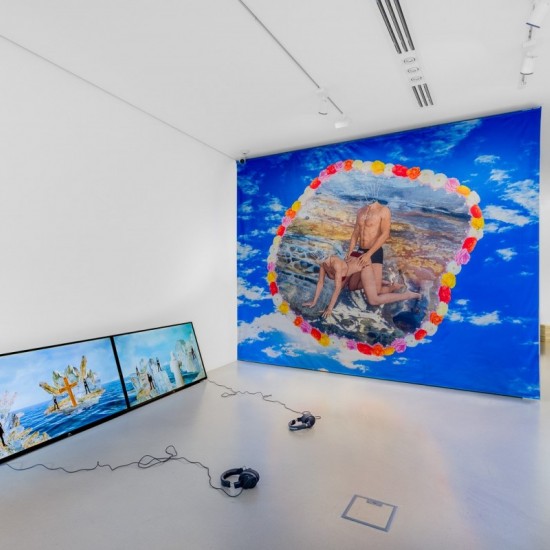 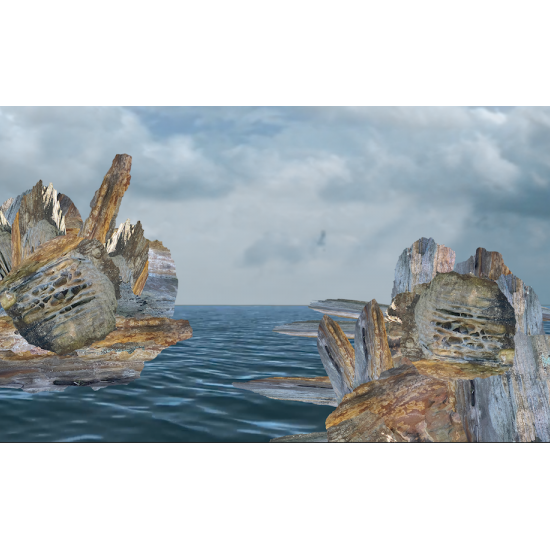 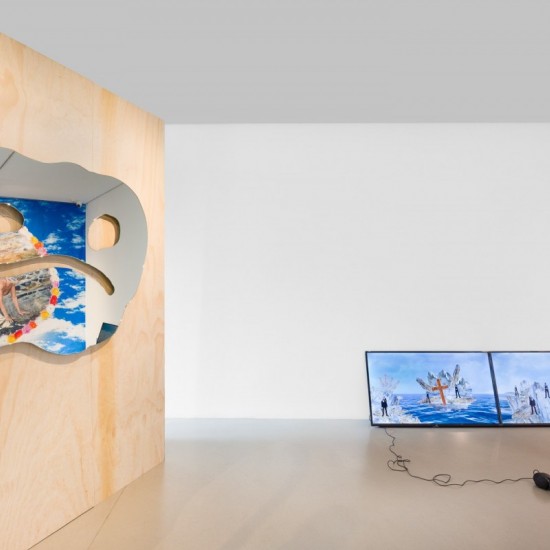 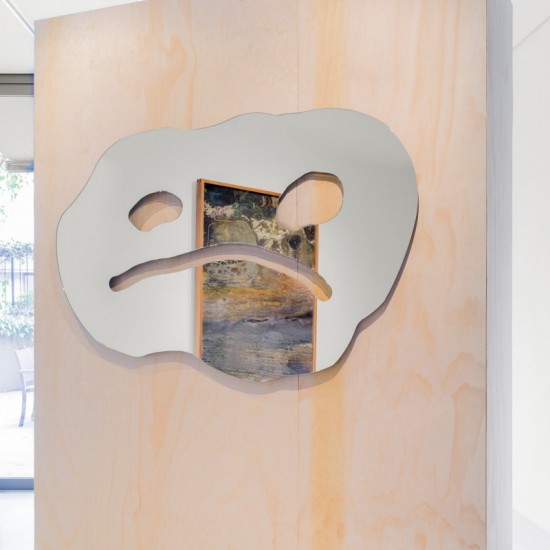 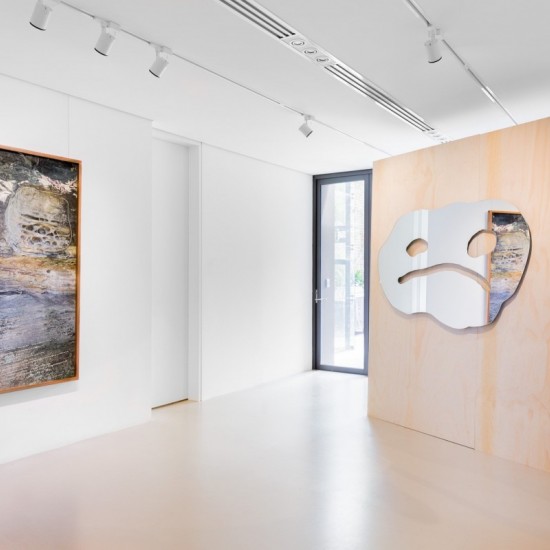 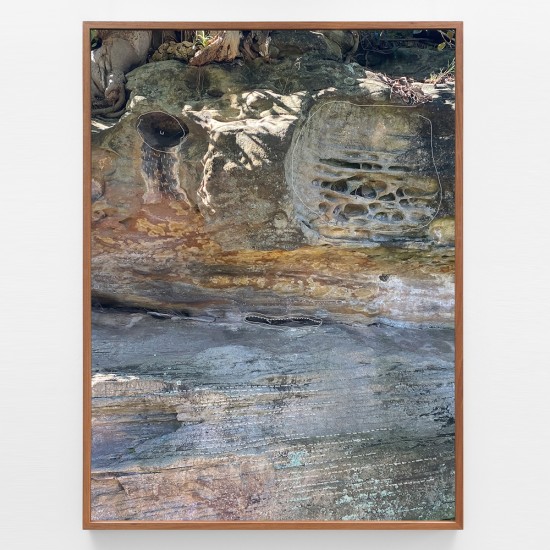 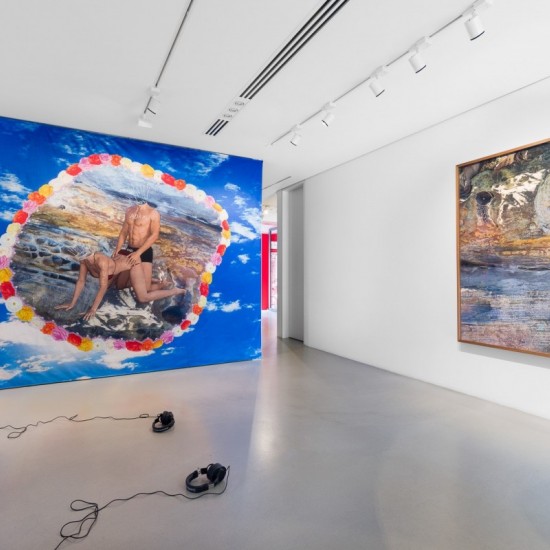 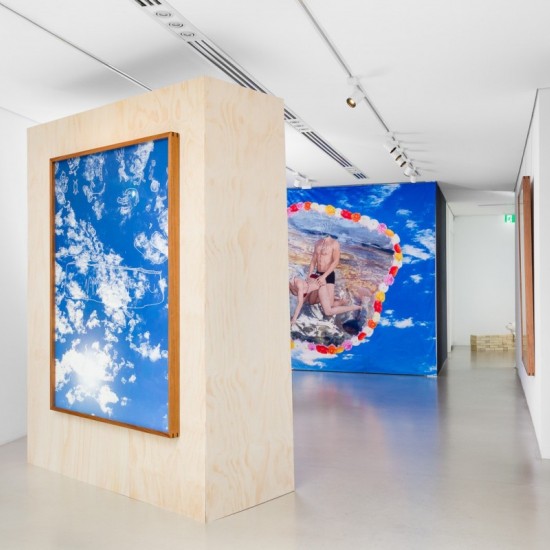 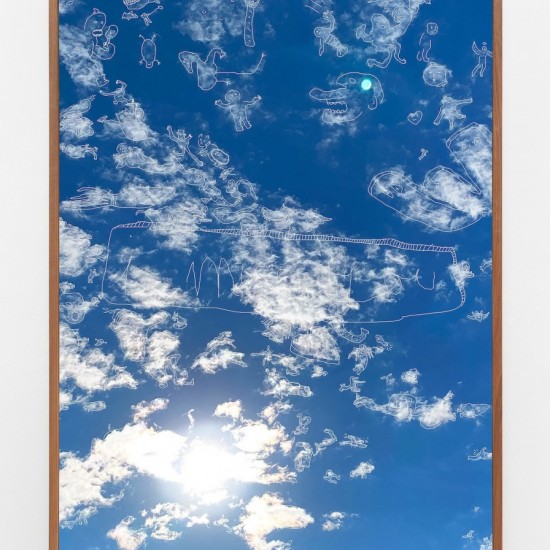 every kingdom was born to die - TESTAMENT PT. XXXXXXVIIII, 2020
SOLD

This show is about jesus!

It’s also not about jesus!

But also, kinda about jesus!

Wait no, it’s more about the concept of mutual simultaneous oragenitalism!

Also, the concept of jesus!

Maybe it’s like half jesus concept, half concept XXXXXXVIIII’n and half tangible Jackson!

Editor's note: So sorry the last few testaments have been a bit cooked. John from Brand was going through his 43rd divorce and he really dropped the ball. He's got himself a new eternity partner now though so we are back on! This one is gonna be a banga and we can’t wait for you to read it. It’s got it all; clouds, flowers AND rocks!

TESTAMENT PT. XXXXXXVIIII, Jackson Farley’s recent solo exhibition at Stanley Street Gallery, takes us through the highs and lows of life: the humour, pathos and the iPhone.

There’s a kind of innocence and earnestness to looking up at the clouds. It’s something we do as children – searching for shapes, glimpses of meaning that might suddenly give form to the expansive and changing sky. This yearning to explore and make sense of our world is lost as we grow. When we’re not looking down, we look up and feel suddenly small, distant to whatever lays beyond and at the same time, completely at its mercy.

It’s this notion of the sublime that Jackson Farley uses as the backdrop to his work, but rather than surrendering to these systems of value at play, he peers through – poking and prodding, making fun and inserting his own narrative.

His images, taken on his iPhone and blown up to 17 times scale are riddled with Jackson’s mark making; zany loose drawings overlay the forms of clouds, rock faces and flowers and he uses text to give voice to the anecdotes and narratives at the heart of each work. Whether it’s ‘i miss you’ sprawled out over the heavens or lyrics to Taylor Swifts ‘We Are Never Ever Getting Back Together’ tagged onto “Jesus’ tomb”, each mark becomes a catharsis and speaks to a kind of universal history – a mourning for naivety, lost love and family departed.

In Jackson’s video work, which shares the exhibition’s title, we see a tangible 69th edit of the Bible. The Old and New Testaments are collaged together with the artist’s personal narrative to create a hypnotic world that embellishes the fantastical nature of the original text. The crucifix that Jesus died on finds its voice and “naughty” escapades ensue in the party to end all parties; where the faithful are turned into “techno fish” and father and son finally have that much needed talk.

Using irony, afforded by combining seemingly ‘pure’ and ‘impure’ imagery and text, Jackson channels the subliminal and parodies the way in which we see ourselves and our world. With the crudeness of slapstick, schoolboy humour and sexual innuendo, this body of work speaks to the irony of religion, god and notions thereof, whilst also conversely, being just as sentimental, heart-felt and self-reflective.

In many ways, TESTAMENT PT. XXXXXXVIIII plays with value: we search for identifiable shapes in the clouds, find ourselves in the lyrics of Taylor Swift songs and we cannot help but identify the number 69 with oral sex. These dualisms almost appear as compulsions, competing for primacy within the spaces of image and video, one sitting alongside the other. They speak to the pathos and hierarchy of Catholicism, whilst also pointing out its irrevocable contradictions.

I guess this feeling was the inspo for the show – after a few years of editing and re-jigging concepts/finished works, it was a nice feeling to just draw a fuckin hill and call it a day. So, I went and got a studio (the first time ever) to pursue this new found form of artistry. I decided I would become a painter + I went to the art store (somewhere where I never go) and stocked up on Canvas’ + paints. I entered my studio wide eyed and ready to accept this new fate. But there was only one problem. I’m a fuckin shit painter omg they were so bad. Lockdown blues came back and it was all a bit cooked… I was in the studio staring at my shit paintings (one was actually not so bad and is above my bed now) and I felt my lil self-care pencils calling out to me - jackson… redefine the art cannon with subversive self-care pencil paintings made with your subversive self-care pencil pack. Obviously, this was too big of a burden to accept so instead I just decided to draw some very nice drawings.

Jackson Farley is a multidisciplinary artist living and working on unceded Gadigal land. His practice intertwines narrative and humour to point out the absurdities and pointlessness of fine art definitions and power structures. Using digital media, biro pens and ‘self-care’ pencils, Farley’s work is as sentimental as it is a parody, pondering naïvely on categories of art, material, and painting process.

Jackson completed a Bachelor of Visual Arts with First Class Honours at the Sydney College of the Arts in 2017 and was awarded the University Awards for Drawing and Printmedia. He has also studied at the Maryland Institute College of Art in Baltimore, USA and was awarded the China Cultural Centre residency in Chengdu, China in 2017. In 2019, he was selected as a finalist in the Fauvette Loureiro Memorial Artists Travel Scholarship Exhibition and in 2018, was selected for the Blake Prize, The Churchie and for Hatched. 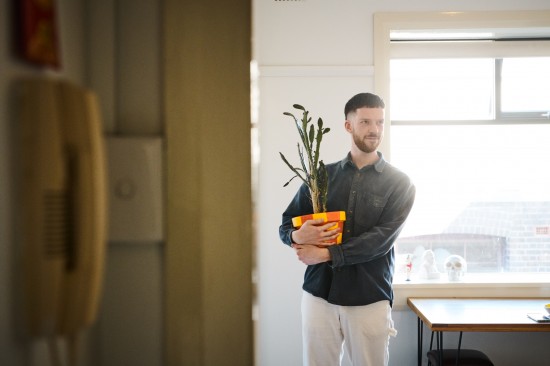 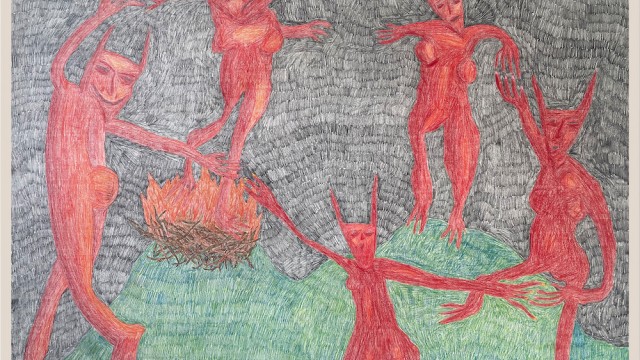 My very first painting show ever 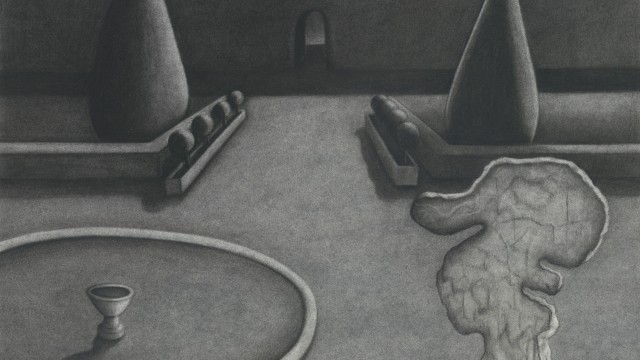 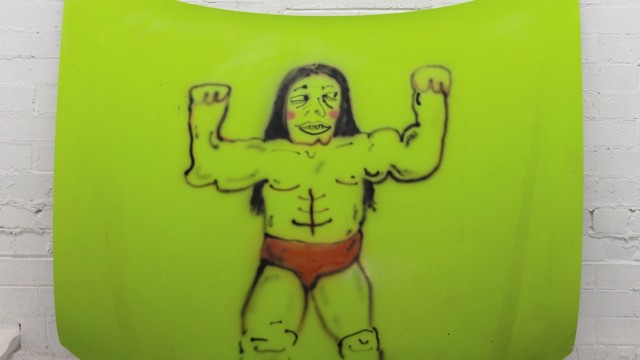 Cancelled due to Covid 19 lockdown - A very lovely show of artists whose practices share simmilaritiities pt. I 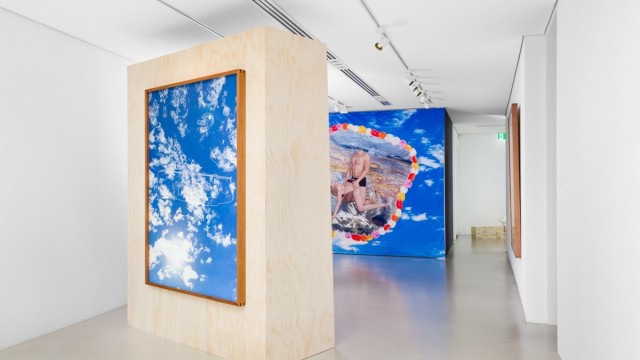 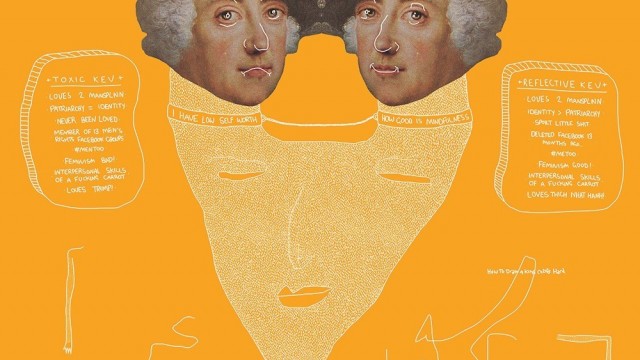 Self-conscious Kev and other friends 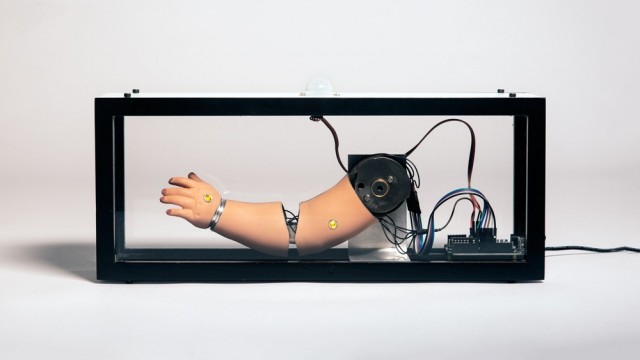 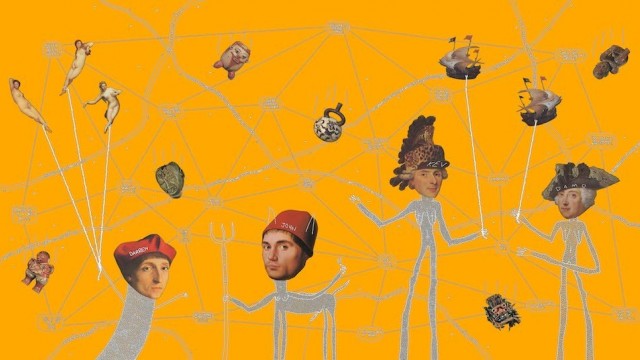 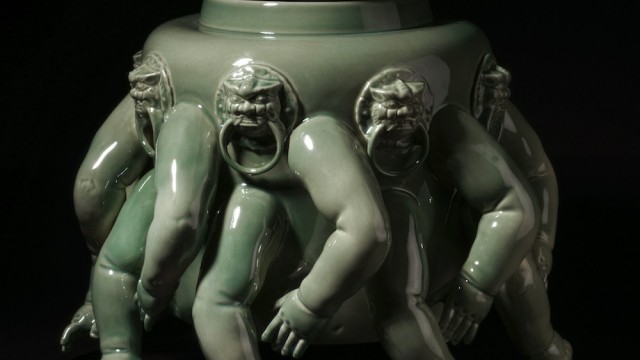